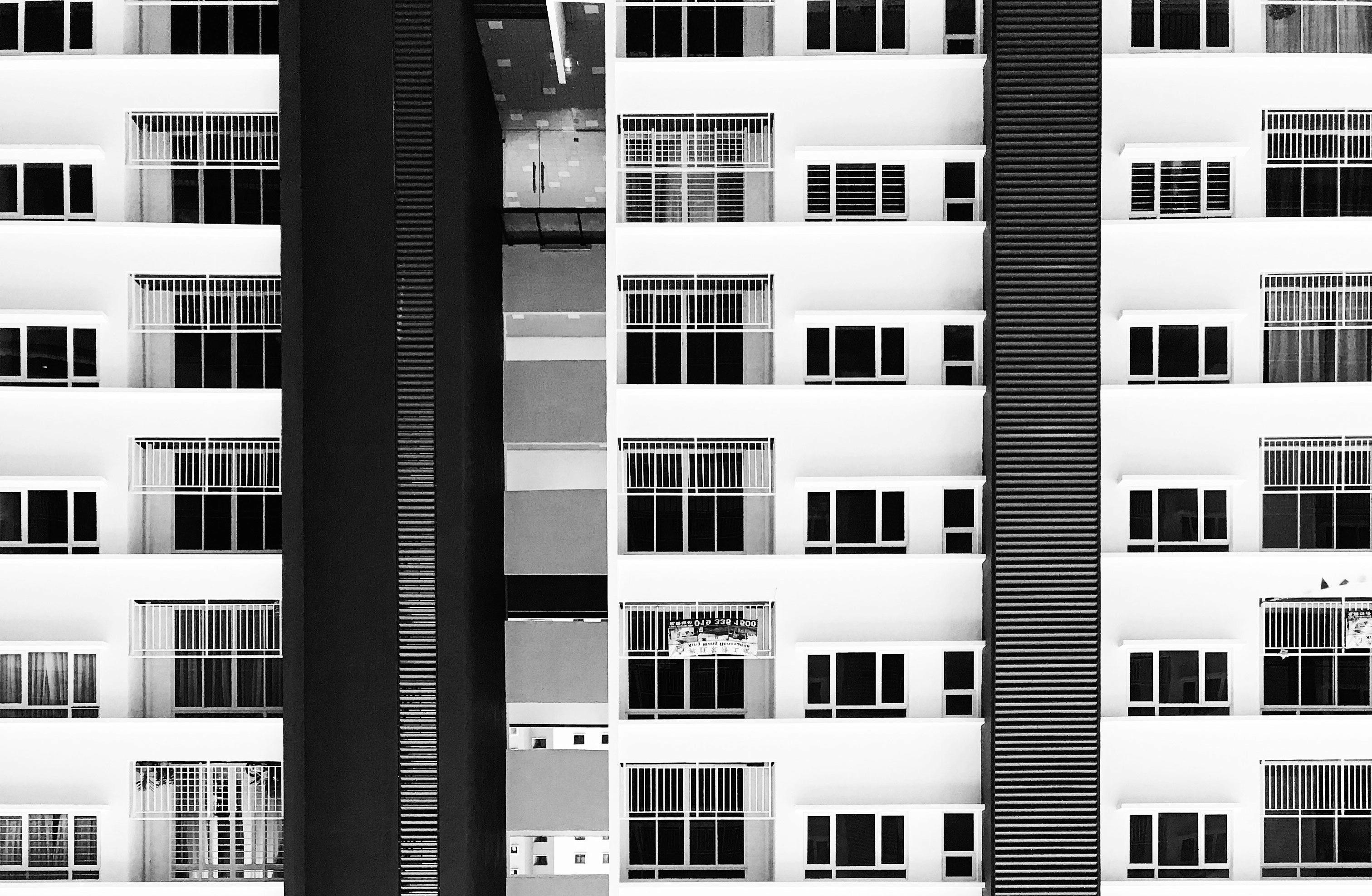 This paper sets out the next steps in legislation reform needed in order to implement the Shergold Weir Builders Confidence Report 2 which was released on 9 February 2018 (Shergold Weir Report).

In February 2019 the NSW Government released its response to the Shergold Weir Building Confidence Report (NSW Response)3 which set out four key reforms that need to be implemented:

In the Media Release announcing the BSF Report issued on 26 June by the Minister for Better Regulation and Innovation Kevin Anderson it states:

“(t)he appointment of the Building Commissioner is expected to be finalised in coming weeks”.

The BSF Report focuses on the law reforms needed to introduce the new regulatory system that the future Building Commissioner will help to administer.

The BSF Report specifically acknowledges the recent Mascot Tower and Opal Towers evacuations and building investigations.4 It states that:

“Given the recent incidents relating to building defects in high rise residential buildings, the NSW Government is committed to implementing the reforms as a priority. Property owners and tenants deserve to have absolute confidence in the buildings which they live and work. Accordingly, the NSW Government’s intends to develop and table legislation in NSW Parliament by the end of the year.” (emphasis added)

Accordingly changes in this space are imminent and the whole industry can expect increased regulation in order to avoid incidents such as Mascot Tower and Opal Towers in the future.

The reforms the subject of the BSF Report are part of a nationwide review of building reforms being reviewed by the Building Ministers’ Forum (BMF).

The BMF oversees policy and regulatory issues affecting Australia’s building and construction industries. It is coordinating the national response through the Building Confidence Report – Implementation Plan (the Implementation Plan), which was published in March 2019.5 This Report references the Lacrosse Towers 6 incident in Melbourne in 2014 and Grenfell Tower in London in June 2017 which have raised global concerns about building safety and industry compliance with required standards.

The Shergold Weir Report identified that building professionals often rely upon substandard or incomplete documentation and that there was poor documentary evidence to demonstrate that what was ‘planned’ was actually ‘constructed’. There was also a gap identified where some building practitioners were not explicitly responsible for explaining how plans are compliant or stopping work from occurring that would lead to a non-compliant structure being erected.

In response, the NSW Government will regulate building designers, architects, engineers and other building practitioners who provide designs, specifications or plans. It will require these persons to:

To support these functions, it is proposed that builders will also have a new obligation:

The BSF Report requests various types of feedback on the practical aspects of regulating these changes.

The next main step in implementing the Shergold Weir Building Confidence Report is for the registration of all practitioners who provide final designs or specifications for buildings that are required to comply with the BCA. Such practitioners are likely to include building designers, architects, draftspersons, builders and some categories of engineers.

Feedback is requested as part of the BSF Report on how to define which types of practitioners should be registered, skills required, insurance and the minimum requirements for the registration scheme. The extent of powers to support and enforce compliance of the registration by the regulator are also under review in the BSF Report.

Duty of Care of Building Practitioners

The initial purpose of the Shergold Weir Report was to bring about changes to enhance confidence in the building industry. Owners sometimes face difficulty in pursuing liability for defects that arise after occupation from building practitioners.  Various cases have raised concerns about the extent of protections for owners.7

The NSW Government proposes to amend the law to ensure that there is an industry wide duty of care to home owners, owners corporations, subsequent titleholders and small business. The BSF Report explains how robust and broad it intends these amendments to be as follows:

“This duty of care will hold a broader range of practitioners across the contracts chain accountable for defective work, including builders, ‘building designers’, architects, contractors and other building practitioners, to bolster existing legal rights for consumers. This should assist contract parties to better price and manage risk. A major benefit of a new duty for consumers is that it could remove the need for claimants seeking redress to prove that a respondent owed a duty of care, which can otherwise be a major hurdle in taking civil action.

The protection will operate together with existing protections under the EP&A Act and the Home Building Act 1989 to ensure that affected owners have a breadth of legal avenues to pursue against poor work and are adequately protected by the state’s legal system.”

Feedback is sought on defining the duty of care and categories of building practitioners and consumers that come within its reach.

One main purpose of this discussion paper is to consult with industry and community stakeholders. The BSF Report sets out 30 specific questions for comment in relation to the regulations to be implemented. It also includes a table summarising the changes arising from the Shergold Weir report that have been completed and are in progress.

The BSF Report is open for comment until 24 July 2019. All submissions will be publicly available.

The NSW Government intends to act fast and appoint a Building Commissioner very soon and introduce new legislation the subject of this discussion paper into parliament by the end of 2019. The whole industry needs to be aware of these swiftly approaching reforms and prepare for the new heightened nature of compliance, registration and duty of care that are being heralded in at a time of extensive controversy in the construction industry widely.