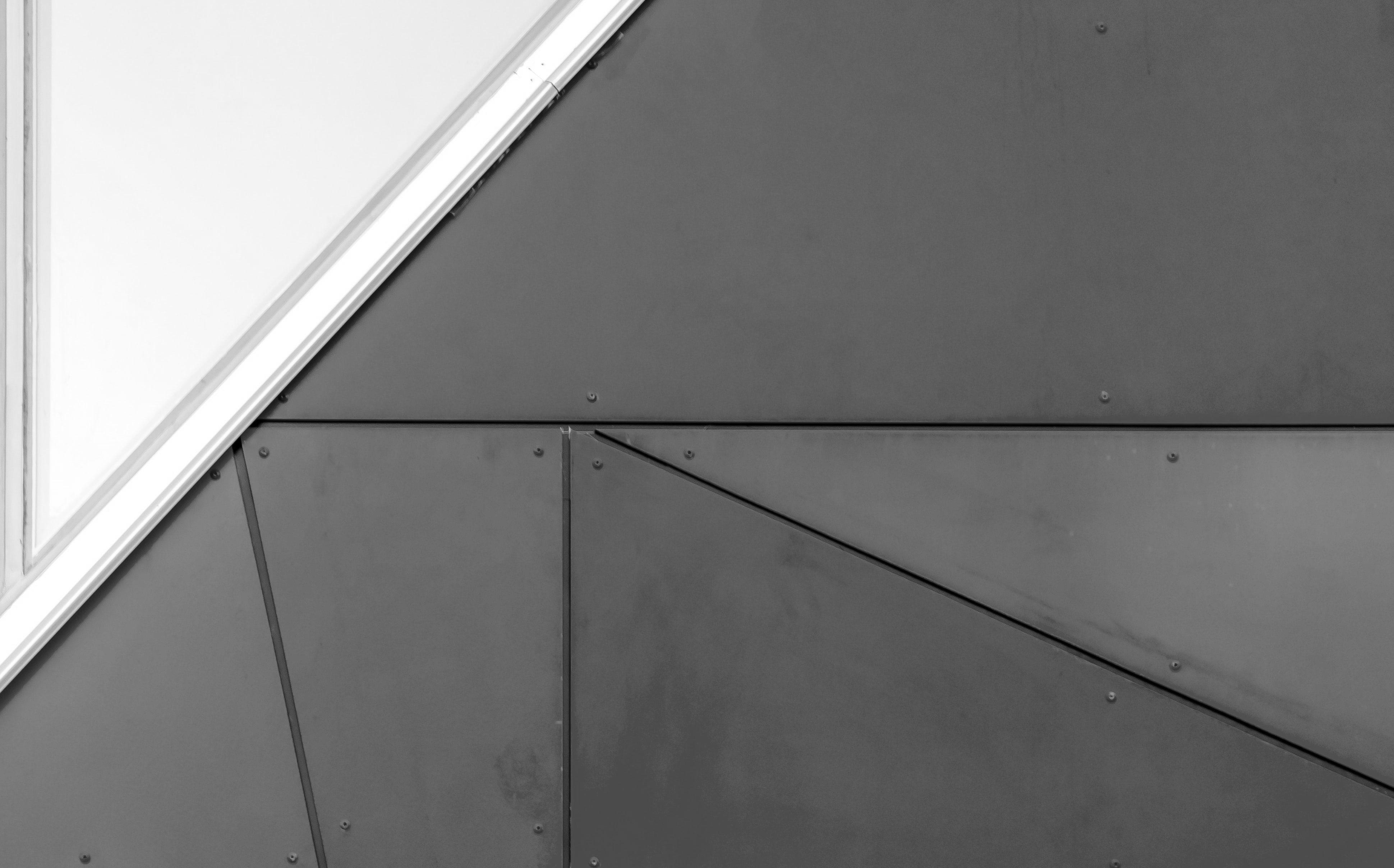 Summary of the New Laws

Almost two years have passed since the Grenfell Fire in June 2017 and five years since the Lacrosse Fire in Melbourne 2014.

In summary, the owners corporation of buildings affected by external combustible cladding are required to register their building with the NSW Government and provide details about the building and the cladding material used.

On 10 August 2018, a Building Product Use Ban was introduced on aluminium composite panels if they have a core comprised of greater than 30% polyethylene under the Building Products (Safety) Act 2017 (NSW).

The new laws apply to buildings even if they have already obtained, an occupation certificate and an annual fire safety statement, a cladding assessment, a fire safety order, a letter from the NSW Cladding Taskforce about the building.

The interaction of the new laws with other existing laws, however, have proven problematic, particularly in the off the plan residential apartment space where construction has recently finalised or has yet to be finalised.

From a developer’s perspective as the vendor, the Conveyancing regulations relating to affected building notices and rectification orders do not directly impose an obligation on the developer to register an affected building.

This is because the combustible cladding laws have limited operation in the context of strata plans that have not yet registered. The obligation to register an affected building is also placed on the owner of the land, which is not defined to be the developer/vendor in all instances and is more likely to be the owners corporation.

Similarly, rectification orders are further issued to the owner of the land, which in most instances is also the owners corporation. They are not commonly issued to a developer of an off the plan residential project who is the original owner of the land. Although there may be an obligation on a developer, being the original owner, to register with NSW Government the details regarding the cladding used in the construction of the residential apartments whose strata plan has not yet registered, it is usually the owner’s corporation who is tasked with this obligation following registration.

This transitional gap, from completion of construction to strata plan registration, also from registration to the expiry of the initial period, raises practical concerns for developers and purchasers and lenders acting on behalf of purchasers as to who is responsible for registering cladding details and responding to rectification orders.

Tightening of Lending Criteria Due to Combustible Cladding Changes

Following the recent trend where lenders have tightened lending criteria, it has now become commonplace for there to be a request for the purchaser of a property who wishes to purchase off the plan to produce a certificate or letter to the effect that the building does not use any prohibited materials within the meaning of the Building Projects (Safety) Act 2017 and that it complies with the cladding requirements.

This is to ensure that the security property over which a mortgage is granted by the prospective purchaser is not at any significant risk of being engulfed in flames. For some lenders, this is a criteria required as precondition to the loan approval.

The request, however, similar to the issues relating to the liability of owners, creates practical impediments to the grant of the loan where it is unclear whether it is the developer or owners corporation who is required to satisfy cladding registration requirements.

Some lenders go so far as to request specifically letters from the developer to provide a letter setting out the material used for their cladding and would refuse to settle any loan application without this confirmation letter.

The purchaser’s representative then communicates with the vendors’ representatives this request by their client’s letter. Similar issues in relation to who is ultimately responsible for compliance with cladding requirements then surfaces in the conveyance transaction where each party is passing on the responsibility of ensuring the finished off the plan apartment does not contain unsafe combustible cladding material.

The developer who then produces a certificate or letter to the purchaser’s representative indicating that the building does not contain combustible cladding material makes a representation outside of the developer’s expertise and can be seen to assume the duties of certifier and principal contractor. Such representation carries great risk and assumes that the certifier and/or principal contractor have not failed in their duties.

At present, there is no legislative requirement to annex any letter of compliance with the cladding legislation to a conveyancing contract as the letter requested by lenders falls outside the scope of what can be considered an affected building notice and/or rectification orders.

It remains to be seen whether the Conveyancing laws and regulations will be amended to clarify each party’s duties and responsibilities as a result of these changes.

Yan Gao is a lawyer on the Kreisson Property team.