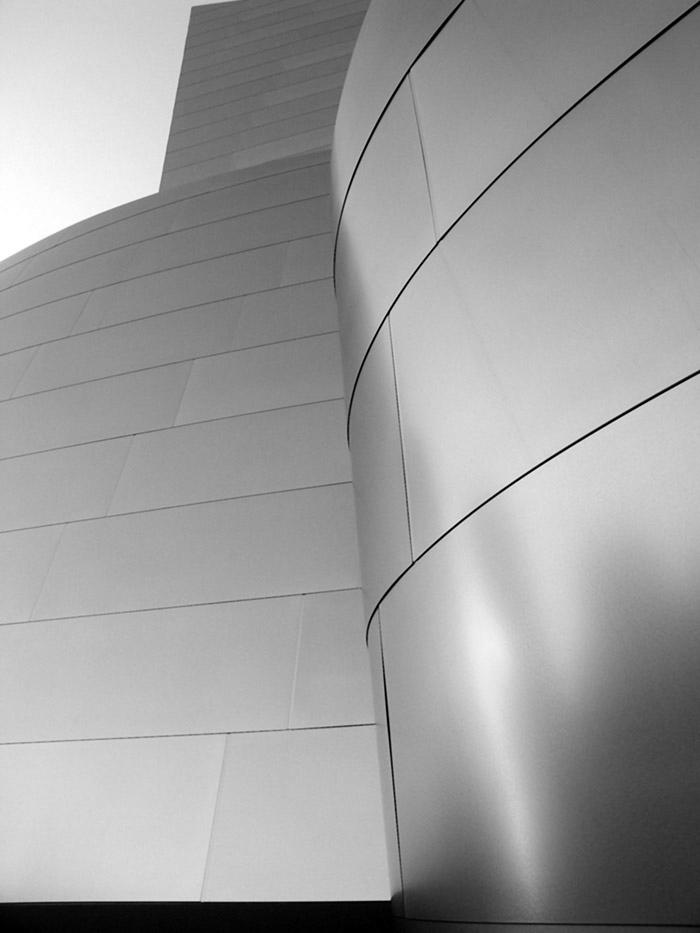 On 14 June 2019, residents were evacuated from another building in Sydney, known as Mascot Towers due to structural defects.

On that day a letter was issued by the Building Manager stating that (t)he Buildings engineer has carried out a site inspection this afternoon regarding cracking in the transfer slab beams supporting the primary building corner and raised concerns for the safety of residents.

Investigations are being undertaken as to the cause of the cracking in Mascot Towers, however concerns have been expressed that this is another indication similar to Opal Tower that reform is needed in the regulatory system. The Mascot Towers were built in 2008, so there are also concerns that they do not fall within the statutory warranty scheme.

On Monday 17 June the NSW Premier, Gladys Berejiklian, indicated in response to questions relating to the Mascot Towers emergency, that the NSW Government intends to approve legislation to appoint a Building Commissioner by the end of 2019. Accordingly, changes in this space appear to be imminent.

On 19 February 2019, the Opal Tower Final Investigation Report was released (the Final Report).1 The final report was prepared atthe request of the Hon. Anthony Roberts, NSW Minister for Planning and Housing.

The Opal Tower is a high-rise residential building located in Sydney Olympic Park, NSW. It consists of 36 storeys above ground and 3 basement levels below ground. Construction of the building was completed in 2018 and occupation of the 392 residential apartments commenced in the second half of 2018.

Due to safety concerns, residents of the building were evacuated, first on Christmas Eve 2018. The residents were subsequently allowed to re-enter and then asked again to depart the building on 27 December 2018.

On 27 December 2018, the NSW Department of Planning and Environment (DPE) engaged Professors John Carter and Mark Hoffman to investigate a number of matters related to the cracking of the concrete structural members in the building, including the likely causes of the observed cracking. Following initial investigations, Professor Stephen Foster was also engaged to assist in the investigations.

The investigation reviewed possible remedial action to repair the damage to the building. The terms of reference for the investigation also included a request to consider any recommendations for the future.

The Final Report found that the causes of the damage were:-

Significant rectification works were necessary to ensure that Opal Tower and all its structural components satisfy the NCC and specifically the current AS3600- 2018. The Final Report recommended that all designs and construction associated with the rectification works be checked and certified as safe for building occupancy by qualified independent structural engineers.

All of this work and certification needed to be done before residents could resume living in the building.

Recommendations made by the report to avoid reoccurance

The Final Report made the following recommendations to avoid this type of incident in the future:-

Who is Liable? What does this mean for owners?

The Final Report specifically states that it has not sought to indicate who was responsible for any of the causes, but rather to establish their structural basis.

Owners are entitled pursuant to statutory warranty under the Home Building Act schemes to have all defects rectified. The owners of the units in the Opal Tower will now have to engage lawyers to sort out the complicated liability issues.

The Chairman of the Owners Corporation for Opal Tower stated that:-

” the owners corporation had negotiated an extended warranty on the Opal Tower, something that had “never been done before in Australia Investors who’ve lost tenants, we’ve also been able to ensure that Icon distribute the equivalent of their lease, their rent in their lease, to them until the rectification works are complete.” 2

However more complicated issues arise as to whether the owners may be able to make a claim for compensation for loss of value of their units and loss of rent. We understand that there is a potential class action under investigation in this regard.

Consumer Confidence has been shaken by the Mascot Towers and Opal Tower events together with the Lacrosse Tower incident re Aluminium Combustible Cladding (see earlier articles at https://kreisson.com.au/c/publications/cladding/). As a result of these events there will be an extensive overhaul of the building industry in various ways.

In February 2018 a Building Confidence Report3 by Peter Shergold and Bronwyn Weir was issued at the request of the Building Ministers Forum which also touched on some similar recommendations and concerns as raised in the Opal Final Report and has gone further to recommend a Building Commissioner together with 23 other recommendations.

In February 2019, the NSW Government issued a response to the Building Confidence Report.4 The Media Release in relation to the Final Report issued by the NSW Ministers for Planning and Innovation on 22 February of the Final Report states:-

The biggest recommendation in todays report is about registering engineers and we’ve already committed to that.

In fact, in many ways, we are going further by accepting the vast majority Shergold Weirs recommendations, appointing a Building Commissioner and ensuring building practitioners owe a duty of care to homeowners.

The changes are needed to regain consumers’ confidence in their buildings and in the people who design, build and maintain them as well as prevent an incident like Opal Towers occurring again.

As a result of the Mascot Towers evacuation pressure is being placed on the NSW Government to make the proposed changes as soon as possible.

David Glinatsis (Director, Kreisson) and Catherine Lucas (Solicitor). For more information, contact us at excellence@kreisson.com.au or on 02 8239 6500.