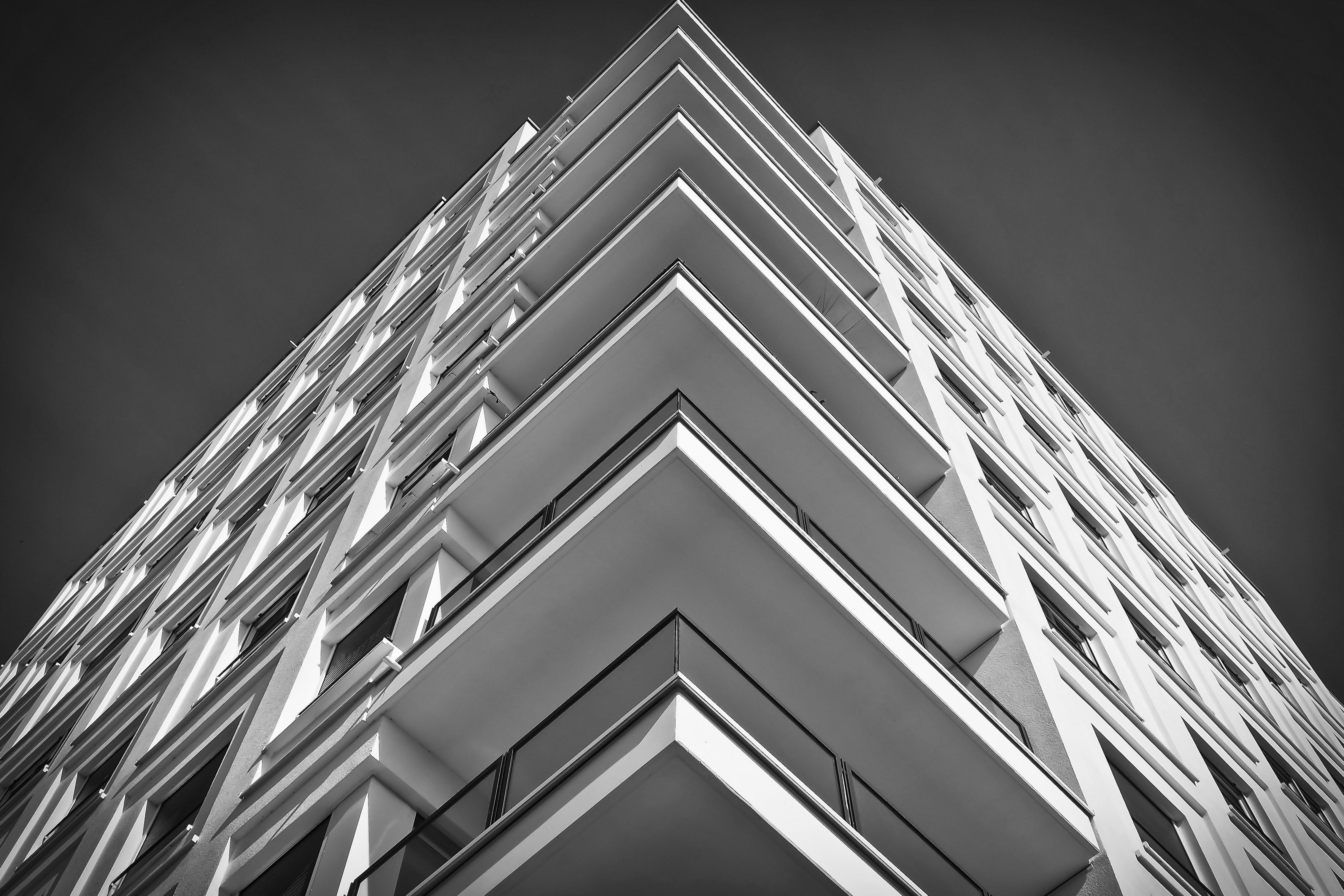 The NSW Government are proposing changes to Part 11 of the Strata Schemes Management Act 2015 (NSW) (the Act), which relate to the building bond and inspections scheme (the Bond Scheme).

We have previously written an article on the Bond Scheme and how the process works, which can be found here.

The proposed Strata Schemes Management Amendment (Building Defects Scheme) Bill 2018 (the Bill) is now available for public consultation, which closes on 11 May 2018.

There are also proposed amendments to Part 8 of the Strata Schemes Management Regulation 2016 (NSW) (the Regulation), which also relates to the Bond Scheme, but a draft amendment regulation is not yet available to the public.

Proposed amendments to the Bill

Some of the amendments proposed by the Bill are as follows:

2. An interim occupation certificate is able to be obtained for certain parts of a building (such as driveways and parking areas) prior to the bond being lodged (section 207(1A) of the Act);

a) to a building inspector for the costs of an inspection or report; or

b) to a person who has prepared a report to the Secretary under section 209A, to meet the developer’s share of those costs.

5. The owners corporation and developer are required to agree on the amount of the bond to be paid, failing which the Secretary will determine the amount (sections 209(1A) and 209A of the Act); and

6. Authorised officers of Fair Trading will be provided with additional investigative and enforcement powers to obtain evidence, information or records in relation to possible contraventions by developers of Part 11 of the Act (which relates to the entirety of the Bond Scheme) including the following (Division 3A, sections 211B to 211L of the Act):

a) a power of entry to a developer’s business premises;

b) the right to examine, inspect, record, seize and make copies of records and require records to be produced for inspection;

d) the power to require a person to furnish information and/or records that the Secretary requires by notice; and

e) the power for authorised officers to ask questions and demand answers to questions from a developer and other persons by notice.

Proposed amendments to the Regulation

There are also some proposed amendments to the Regulations, including the following:

2. The Secretary being able to issue a notice to the developer requiring further information or documents in relation to the contract price or bond calculation (clause 207A of the Regulation); and

3. Additional prescribed documents to be lodged with the bond (clause 44 of the Regulation) including:

a) the designated documents relating to the building work; and

b) a copy of the initial maintenance schedule relating to the strata scheme.

What does this mean?

The proposed amendments (if passed) will mean that authorised officers of Fair Trading will be provided with wide investigative and enforcement powers to gauge a developer’s compliance with the Bond Scheme and particularly a developer’s calculation of the amount of the bond and subsequent lodgement of the bond.

This may in turn mean that a developer faces hefty fines and reinforces the need for a developer to be aware of its obligations under the Bond Scheme.

Kreisson are in the process of finalising an eBook which will be available for circulation in May 2018 and will provide further information on the Bond Scheme.

How do I provide comments in relation to the Bill?

Comments in relation to the Bill can be emailed to stratadefectsbond@finance.nsw.gov.au by no later than 5:00pm on Friday, 11 May 2018.