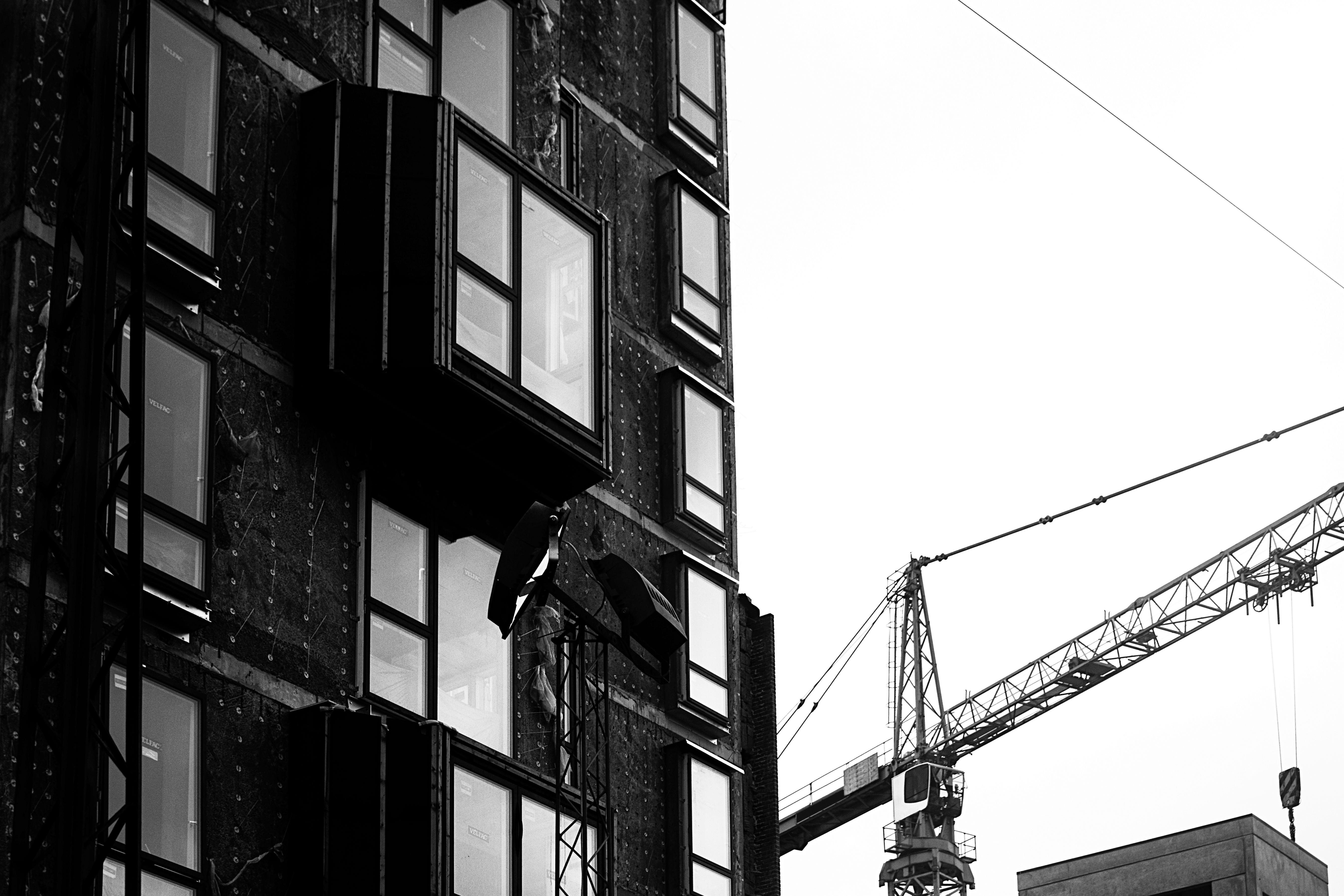 On 1 January 2018, changes to the new Strata Schemes Management Act 2015 (NSW) (the SSMA) commenced which now require for developers to lodge a building bond with NSW Fair Trading on behalf of the Department of Finance, Services and Innovation (the Building Bond Secretary) to the value of 2 percent of the contract value (the Bond).

The purpose of the amendments as contained within Second Reading Speech is to “incentivise developers and builders to build well and to fix any problems early in the life of the building” and the amendments will operate in addition to an owner’s corporation’s rights under the Home Building Act 1989 (NSW).

A summary of the Bond process under the SSMA is as follows:

a) the scope of works identified in the “final” report; and

b) an amount agreed between the developer and the owners corporation, or absent any agreement, an amount determined by a quantity surveyor appointed by the Building Bond Secretary.

9. Any claim made against the Bond must be made by the owners corporation within the latter of the following periods:

a) 2 years following the completion of the works; or

b) within 60 days of the “final” report being provided to the Building Bond Secretary.

Impact of the changes

The amendments will likely result in developers amending various contractual provisions such as extending the defects liability period and the amount and period for which retention is held, and subsequently passing the risk of those obligations downstream to the builder, who will likely in turn attempt to shift those obligations to its subcontractors.

If you are about to enter into a contract for a residential or mixed-use strata building which will be 4 or more storeys in height, or have recently entered into a contract, that contract should be reviewed to ascertain your rights and possible exposure noting the above legislative changes.

Kreisson are also in the process of finalising an eBook which is an in-depth summary of the changes to the SSMA referred to above. This will be available for circulation shortly.