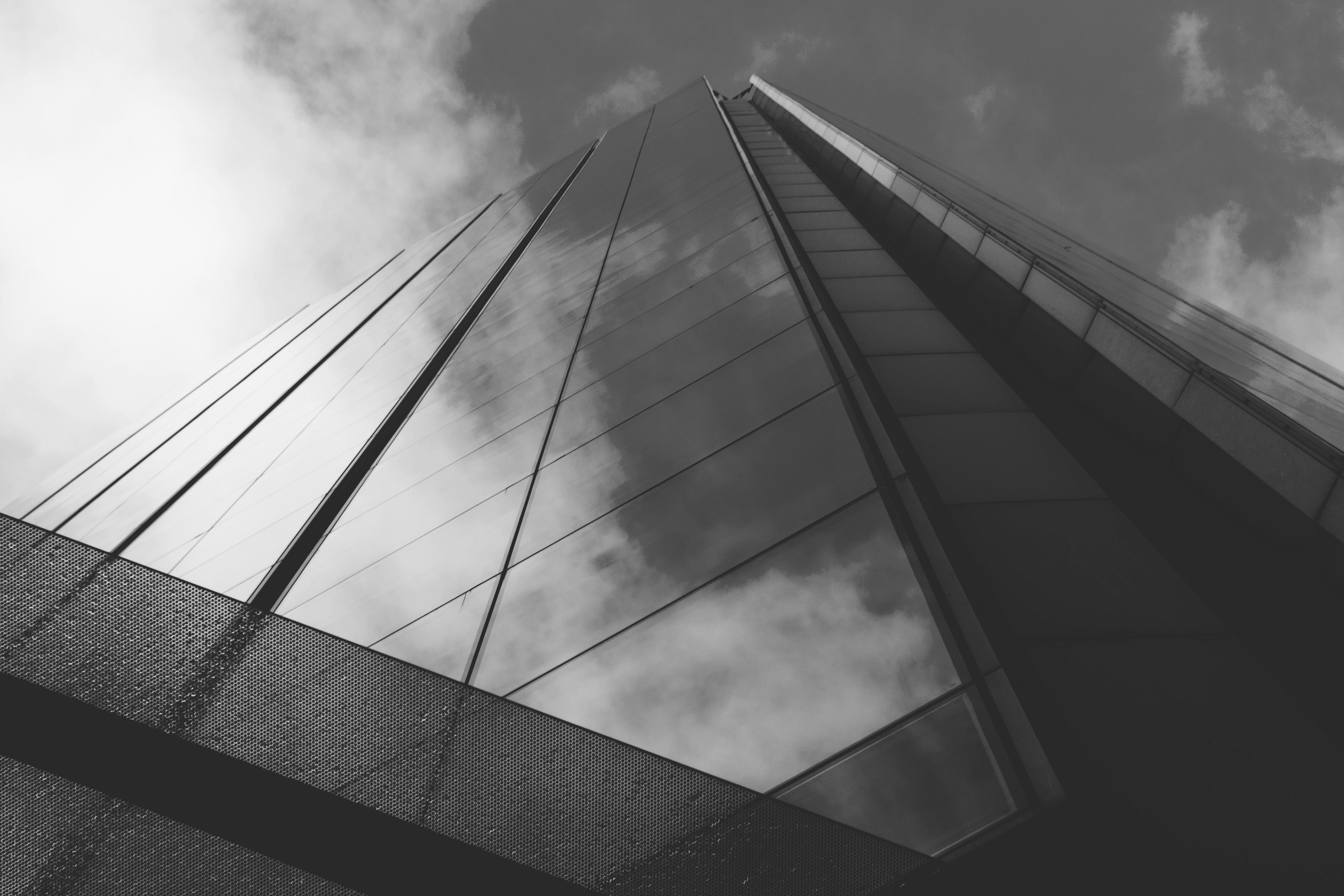 In the recent decision of Mt Lewis Estate Pty Ltd v Metricon Homes Pty Ltd [2017] NSWSC 1121 delivered on 24 August 2017; the Supreme Court held that a payment claim was invalid because the accompanying supporting statement did not comply with the requirements of section 13(7) and section 13(9) of the Building and Construction Industry Security of Payment Act 1999 (“the Act).

What the case is about

The decision concerned a challenge by a Respondent (St Lewis) to the validity of a determination made by an Adjudicator under the Act in favour of a Claimant (Metricon) on grounds that:

On 16 December 2016 Metricon served a payment claim on Mt Lewis in the sum of $3,316,584 by email with a series of supporting documents, including a supporting statement.

In its Adjudication Response, Mt Lewis argued that the payment claim was not served for the purposes of the Act as it was not accompanied by a compliant supporting statement.

The Adjudicator determined the Payment Claim in favour of Metricon and that St Lewis was responsible to pay the Adjudicators fees in their entirety.

St Lewis commenced proceedings in the Supreme Court to challenge the determination of the Adjudicator.

The declaration in the Supporting Statement was made on 13 December 2016.

What did the Court say?

he Court agreed with Mt Lewis.

The Second Ground – Determination Void for being out of time

Although the Court determined that the Payment Claim was invalid due a non compliant supporting statement; the Court still dealt with the second ground and held that the determination was void because it was not made within the time prescribed by section 21(3) of the Act.

What to take away

But the paperwork does not end with the Supporting Statement.

It is clear, however, that the Courts are applying pressure on Head Contractors to improve payment behaviour.