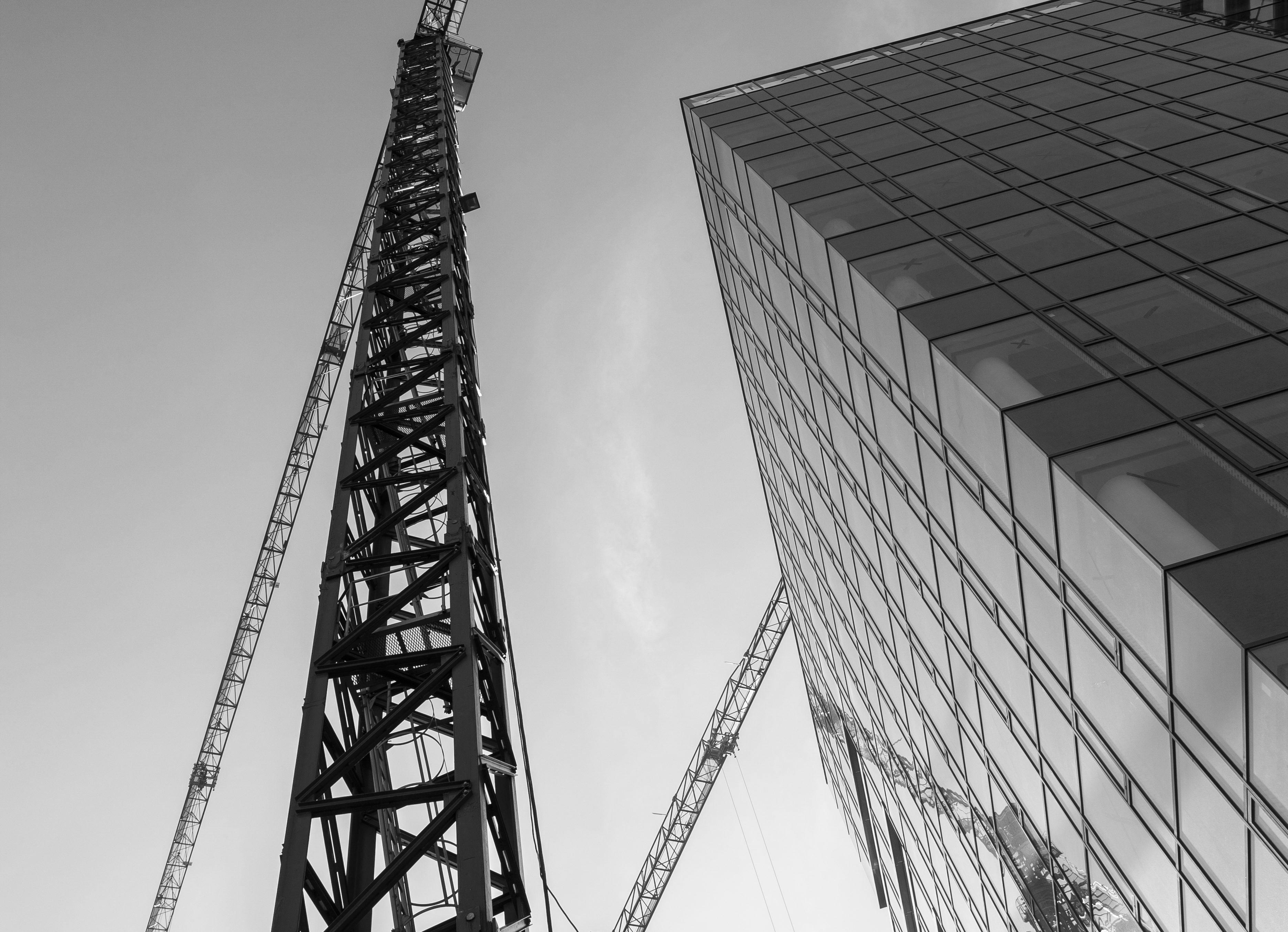 The case is a warning bell to employees who sign statutory declarations to ensure that they are correct and not misleading with potential consequences for false supporting statements under the Building and Construction Industry Security of Payment Act 1999 (SOPA).

What were the Facts?

The work involved converting the office building into a 14 storey residential apartment building to be known as “The Leopold”.

The contract required that a statutory declaration be provided with any payment claim, confirming that Reed had paid to its subcontractors and suppliers.

In the course of preparing a payment claim, Mr Robinson, the Chief Operating Officer of Reed swore a statutory declaration as to the payment of workers, subcontractors, suppliers and insurances (“Statutory Declaration”).

The Statutory Declaration included the statement that:

Reed relied on the statutory declaration in support of a payment claim in the sum of $1,425,641.70 which Reed sent to the principal.

The statutory declaration was not correct.

Reed went into liquidation and it was established that Reed had liabilities to unsecured creditors of approximately $132m.

What did the Principal allege?

The principal commenced proceedings against Mr  Robinson personally alleging that:

The evidence at the trial was that Mr Robinson:

The principal argued that had it known of the true position of Reed, it  would not have certified the payment to Reed, withheld the entire payment, issued a show cause notice and terminated the contract.

What did the Court say?

The Court found that at the time of making the statutory declaration Mr Robinson:

As a result of the above, the Court found that  Mr Robinson had engaged in misleading and deceptive conduct and that the statutory declaration had also included the making of a negligent misstatement.

The Court also found that the principal had suffered loss and damage by reason of the statutory declaration because had the true position been disclosed by Mr Robinson; the principal would not have paid the invoice.

Mr Robinson was ordered to pay damages of nearly $1.5m.

As made clear by the Court, a Statutory Declaration, is an absolute statement to the effect that to the knowledge of the declarant, all subcontractors and suppliers had been paid in full all moneys which had become payable.

The Court confirmed that a Statutory Declaration:

“…is a solemn promise, containing, as the legislation requires, an acknowledgement that it is true and correct and is made in the belief that making a false declaration will render the maker liable to the penalties of perjury….”

The case is a clear warning that any person that signs a statutory declaration must always make sure the contents of the declaration is true and correct.

WHAT ABOUT SUPPORTING STATEMENTS?

The case also raises the interesting question of how the courts will view supporting statements which are required to be provided by Head Contractors in support of payments claims under SOPA if there is evidence that the Supporting Statements are incorrect.

Although Supporting Statements are not statutory declarations, s13(8) of SOPA provides that penalties, including imprisonment, applies if a Head Contractor serves a supporting statement, knowing that the statement is false or misleading.

It will not be surprising if 470 St Kilda Road Pty Ltd v Robinson will be used to impose a personal liability on a signatory to a Supporting Statement, if it is subsequently established that the supporting statement was knowingly false or misleading.