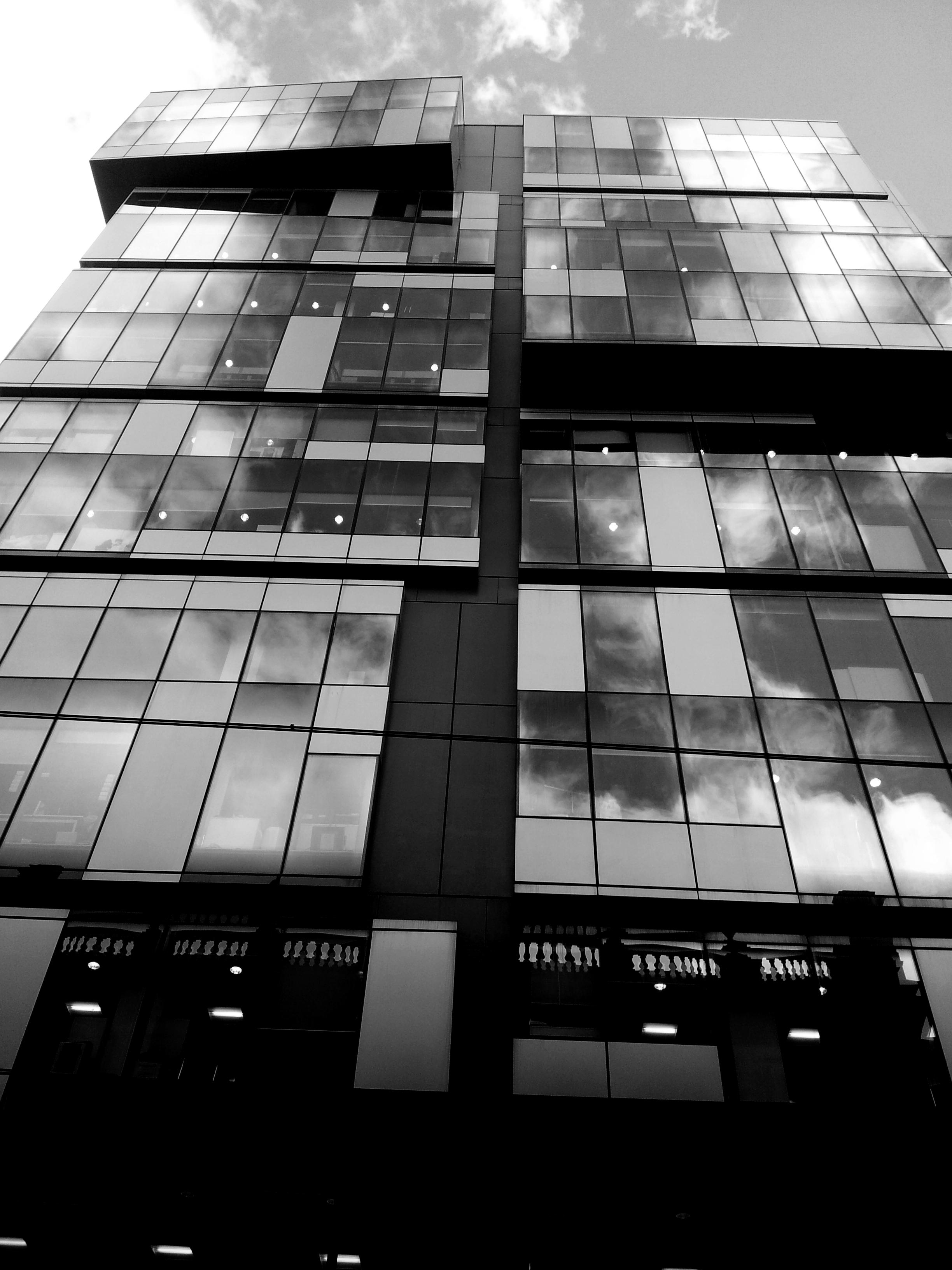 Valentine’s Day Delivers an Unsurprising End to a Long Journey

This case concerned an appeal by Shade Systems of the decision by the Court of Appeal, and in particular a determination as to the question of whether the Building and Construction Industry Security of Payment Act 1999 (NSW) (SOPA) excluded the ability of the Supreme Court to quash a determination of an adjudicator, where the adjudicator made an error which was not a jurisdictional error.

The High Court dismissed the appeal and confirmed that the Supreme Court only has jurisdiction to quash an adjudicator’s determination for jurisdictional errors.

The case can be summarised as follows:

APPEAL TO THE SUPREME COURT

The Supreme Court made the order sought by Probuild on the basis that the adjudicator erroneously considered that:

APPEAL TO THE COURT OF APPEAL

The High Court made some helpful statements about the purpose of the SOPA, including the following:

The decision of the High Court is good news for claimants (head contractors and subcontractors) as it limits the grounds of appeal of an adjudication decision (i.e. there is no appeal on the basis of non-jurisdictional errors of law) and reinforces the “pay now argue later” object of the SOPA.

An aggrieved party can still commence civil proceedings in relation to the construction contract and recover for example, sums which it has paid in connection with an adjudication determination.

Respondents (principals and head contractors) are again reminded that a payment schedule and adjudication response must be prepared as thoroughly as possible in defence of payment claims, and must include the grounds upon which the claimant has not complied with the requirements of the SOPA.