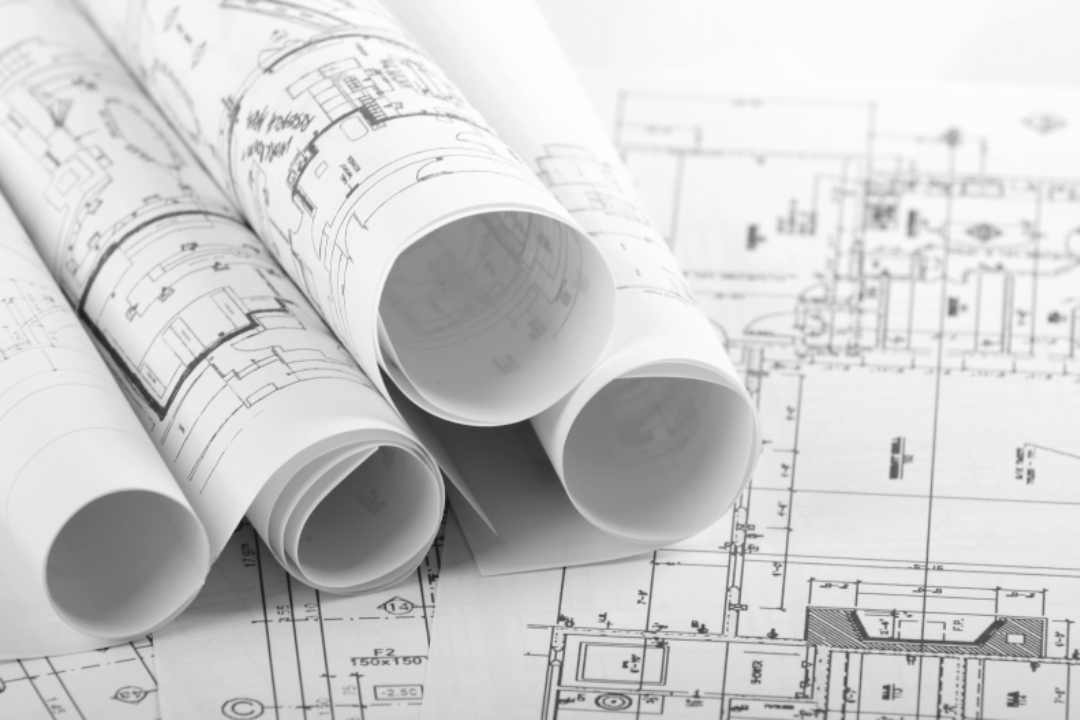 Using Other People’s Plans Can Be Costly

In a recent decision in the matter of Henley Arch Pty Limited (“Henley”) v Lucky Homes Pty Limited (“Lucky Homes”) [2016] FCA 1217 (13 October 2016), the Federal Court ordered damages against Lucky Homes and the owners for the use of a plan prepared and issued by Henley.

Henley operated a home building business in Victoria, marketing and constructing homes according to a series of project home designs Henley prepared and issued.

The owners were in the market for a new home on their land and visited Henley’s display homes in 2013 and paid a deposit of $800.00 for initial floor plan layouts and quotations.

The quotations contained text which stated that the information and documents remained at all times confidential under the exclusive property of Henley and were to be used for sole purpose for which they were disclosed.

From May 2013 to October 2013, the owners and Henley corresponded back and forth in relation to various design changes and the status of the contract. In October 2013, the owners allege that they became frustrated with the process of amendments to the plans and tenders and decided not to proceed with purchasing the home from Henley and in November 2013, forwarded an email to Henley indicating that they no longer wished to continue with their engagement.

The owners were then referred by a friend to Lucky Homes and provided Lucky Homes with a hard copy of the Henley floor plan. That document included a title block which set out the design name and made reference to the builder and contained a copyright notice.

Lucky Homes provided the floor plan with notations to an independent designer requesting that they complete the plans based on that floor plan. There was some dispute in the Court as to the various conversations that took place between the parties as to the ownership of the plans and how they could be used. It appeared that the designer had not received a copy of the floor plan containing the title block and copyright details.

In November 2013 the Owners entered into a building contract with Lucky Homes for the construction of a house at their property.

The Court found that Henley owned the copyright in the floor plans and the new plans reflected the Henley design. In his Honour’s view the substance and essential features of the floor plan had been copied and included in the new design.

As Henley succeeded in the majority of its claim it was likely that Lucky Homes and the owners would be liable for Henley’s legal costs as well, though the final basis for the payment of costs was yet to be determined by the Court.

The findings in this case serve as a warning to prospective home builders and owners to be aware of copyright infringement when using other party’s designs and plans to develop their own design. Unless there significant departure from the original design then the home owner may find themselves liable for compensation.