The recent decision of the Supreme Court of New South Wales in the matter of Theiss Pty Ltd and John Holland Pty Ltd v Parsons Brinckerhoff Australia Pty Ltd [2016] NSWSC 173 demonstrates how courts approach the difficult legal issue of which party or parties were likely responsible for a major structural collapse. 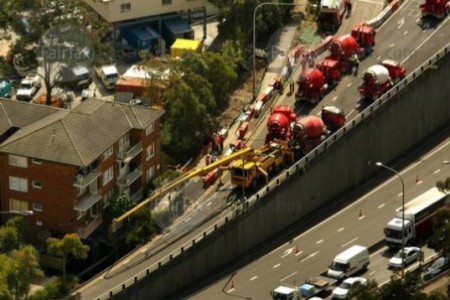