The Royal Commission into Trade Union Governance and Corruption 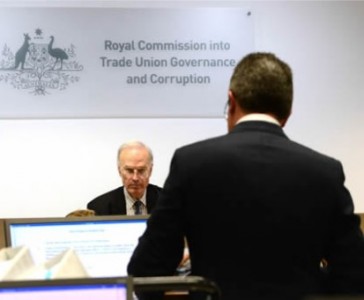 “the government will reintroduce legislation in the first sitting week of 2016 to re-establish respect for the rule of law in the construction industry.

Leadership is required among unions, employer groups and political parties to ensure these important reforms are put in place”.

Impact of investigation on the Construction Industry

“re-enforce a culture for unlawfulness within Unions”.

“the CFMEU heavy membership at industry superfund CBUS would have influenced three fund executives to secretly release confidential information for the union’s benefit in a campaign against construction firm Lis-Con.”