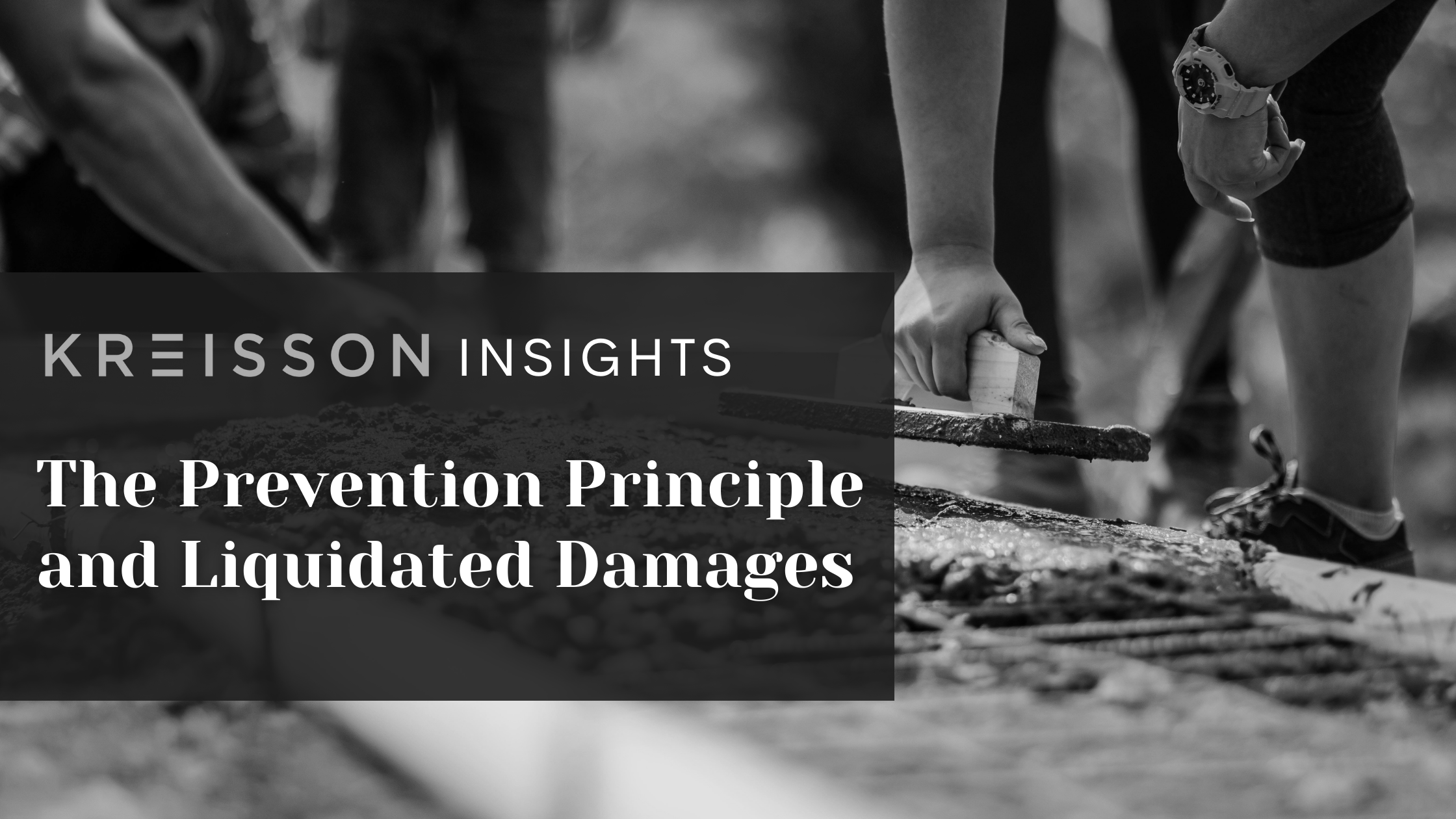 The Prevention Principle and Liquidated Damages

The effect of the Prevention Principle is that a “principal” (that is, an owner / developer / contractor) cannot enforce liquidated damages upon its contractor if it is responsible for its contractor’s delay.

As most parties to construction and infrastructure contracts would be aware, liquidated damages are a predetermined amount payable by a contractor/subcontractor for the period of delay until practical completion is achieved, and is usually expressed as a per day, per week or per month figure.

The Prevention Principle was usefully summarised in the case of Spiers Earthworks Pty Ltd v Landtec Projects Corp Pty Ltd (No 2) (2012) 287 ALR 360, where the Court stated:

[47] The essence of the prevention principle is that a party cannot insist on the performance of a contractual obligation by the other party if it itself is the cause of the other party’s non-performance.

Key Features of the Prevention Principle

In the case of SMK Cabinets v Hill Modern Electrics Pty Ltd [1984] VR 391 (a Victorian case which involved a contract for the supply and installation of cupboards), the Court set out the following key features of the Prevention Principle:

In order to avoid incurring liquidated damages or the costs at adjudication or Court to argue that the Prevention Principle applies, it is recommended that parties lodge their delay notices and Extension of Time Claims (EOT claims) promptly pursuant to the terms of their specific contracts.

A timely EOT claim submitted under the terms of the relevant Contract can avoid a principal seeking liquidated damages or damages for breach of contract.

It is important to note that a contractor can lose its right to an extension of time if it does not lodge its EOT claims on time under its respective contract.  This is called a ‘time bar’.

Nevertheless, it is commonplace in construction contracts for a principal or superintendent to have the power to grant an extension of time even if an EOT claim is submitted out of time.

The NSW Court of Appeal ultimately found in favour of Peninsula Balmain, the developer, and held that:

“This power is one capable of being exercised in the interests of both the owner and the builder, and in my opinion the Superintendent is obliged to act honestly and impartially in deciding whether to exercise this power.  Of course, if a timely claim has not been made, and the ground on which an extension is claimed is one which is difficult to decide because of the time that has elapsed since the time when the claim should have been made, that may be a ground on which the Superintendent can fairly refuse the extension, but there is no suggestion that that is the case here.”

In the more recent case of Growthbuilt Pty Ltd v Modern Touch Marble & Granite Pty Ltd (Growthbuilt), the NSW Supreme Court took the prevention principle even further having regard to a clause that allowed an EOT claim to be assessed by Growthbuilt in its “absolute discretion”.

Between 2015 and 2016, Modern Touch entered into four subcontracts with Growthbuilt to design, supply and install stone, primarily for kitchens and bathrooms, at four residential building projects in Surry Hills, Mosman, Balgowlah and Putney.

The contracts stated that:

The NSW Supreme Court found in favour of Growthbuilt, the head contractor, and held that:

As can be seen in the Growthbuilt case, effective contract administration is vital, together with having a comprehensive understanding of contractual time provisions and complying with strict time clauses, particularly in the context of time bar provisions.

The key take-aways from the above cases are as follows:

If you would like further information or assistance, please do not hesitate to contact the author Anish Wilson  at anish.wilson@kreisson.com.au or call us on (02) 8239 6500. 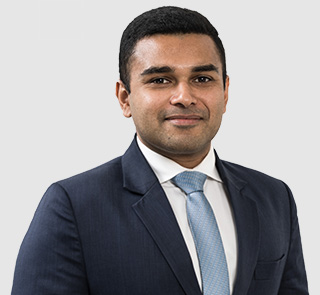