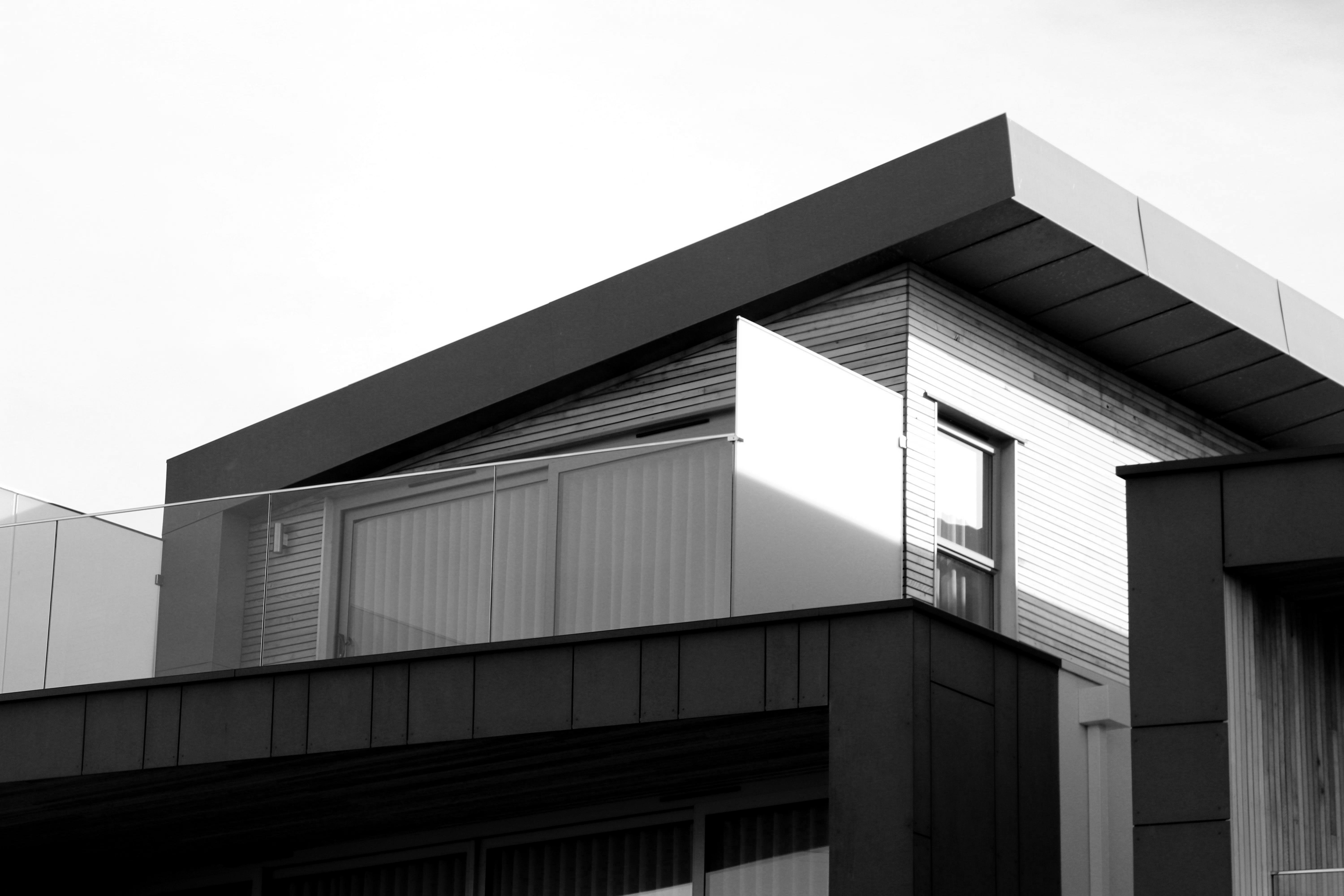 The Home Building Amendment (Compensation) Reform Bill 2017 was introduced in the Legislative Assembly by the Hon. Victor Dominello, the Minster for Finance, Services and Property, on 24 May 2017. The bill is part of  a wider overhaul and reform announced by the Government in November 2016.

Why the need for reform?

The focus of the Bill is to reform the current government monopoly scheme in New South Wales, which was established in 2010.

In reference to the Scheme, in the Second Reading Speech,  the Minister said that:

What are some of the key reforms?

As detailed in the Bill and in the Second Reading speech; the proposed reforms, if adopted, will:

One of the key reforms is the provision of cover for two separate (split/cover) insurance products, which can be provided by different licence holders.

One product will cover home owners against the risk of loss due to non-completion and associated breaches of statutory warranty during the construction period.

The second product will cover home owners against the risk of loss after the work is complete for the duration of the statutory warranty period.

Builders will need to take out cover for both risks, whether through buying a combined cover product or by buying the two split.

The proposed reforms also confirm that cover can be offered for additional kinds of risk or loss, which could potentially include:

Some views that have been expressed

“These are long overdue and far reaching reforms to the home building compensation fund scheme. The MBA has been closely involved in reform discussions with the government on this over many years. This Bill is the first of a number of key steps needed to improve the scheme for both builders and consumers. The MBA believes these reforms are a positive step and looks forward to working with the government on the more detailed regulations and guidelines that will be needed to put these reforms into practice.”

According to Mr Phil Sim and Steve Griffin from SecureBuild:2

“The reforms outlined in the Bill will allow for new and innovative approaches to be delivered vastly improving consumer protection and allowing builders to get on with building the housing we require in this State.”

If the Bill is passed, the next stage will be for the Authority to consult on the development of supporting regulations and insurance guidelines which will involve an extensive process through the second half of 2017.

It has been proposed that the Authority will consult carefully to ensure that the new scheme achieves the confidence of home owners, builders, brokers and prospective insurers and providers

The Bill is yet to be debated in Parliament.

We will provide regular updates on the Bill as they develop.

Click here to read our recent articles on the Home Building Act.