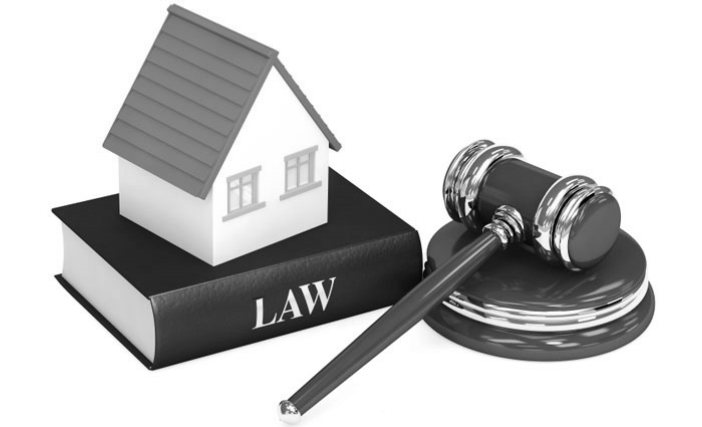 A recent decision in the matter of Macquarie Grove Homes Pty Ltd (“Macquarie”) v Tony Alott and Glenn Alott  trading as T&G Bricklaying (“T&G”), by the

In its ground for appeal, T&G argued that there was no statutory warranty implied into the contract between Macquarie and T&G, however, T&G dropped this argument when the Panel reminded T&G of the Panel’s previous decision in Lee v Ace Innes New South Wales Pty Limited [2016 NSW CATAP 29] (“Lee”) where the Panel held that the warranties were “implied into the contract between a subcontractor and builder.”

Amendments to the Act which came into force in March 2015 added to the statutory warranty provisions in S 18B, the following:

The purpose of this amendment was to provide a clearer definition of the application of implied statutory warranties provided by a sub-contractor to a principal contractor in residential building work.

This meant that the sub-contractor warrants its building work for a period of six years for structural work and two years for any other work.  This implied warranties will override any provision in the contract which limits a sub-contractor’s liability to rectify defective building work to the usual twelve months defect liability period or any other period less than provided under the statutory warranties.

T&G appealed the original decision on a number of issues, one being that the s18B warranties were not implied into the sub-contract between T&G and Macquarie.

The Panel dismissed the Appeal and the original decision stood, however, as mentioned above it was not necessary for the Panel to set out the submissions for either party on the specific issue of the implied statutory warranties as T&G withdrew that argument.

In the matter of Lee , “the Appellant asserted that the amendment to the Act had been made because parliament had recognised that without such a provision, the head contractor could not sue a sub-contractor in the manner in which it was occurring in the proceedings.  The Panel, after considering the relevant second reading, speech and explanatory memoranda, noted that the memoranda stated that “the relevant amendment is to clarify the rights and obligations of licensed contractors and consumers by providing that although the principal contractor is primarily responsible for consumer for breach of statutory warranty (even when the work is undertaken by sub-contractor), sub-contractors are also responsible for statutory warranties”.

The Panel found that even without the explanatory note, the warranties did in any event affect sub-contractors as section 18B imposed warranties by way of an expressed  statutory implication upon “the holder of a contractor licence or a person required to hold a contractor licence before entering into a contract”.  This indicated that such warranties were implied in every contract to residential building work including subcontracts.  The warranties were also remedial and contained in beneficial legislation so that there is no reason to give them a particularly restrictive operation.

Sub-contractors undertaking residential building work should therefore be aware that they are providing in all their contracts, whether written or oral, an implied warranty to warrant the building works for six years for structural defects and two years for any other defect.

Kelvin Keane is a Senior Associate on the Kreisson Construction team.