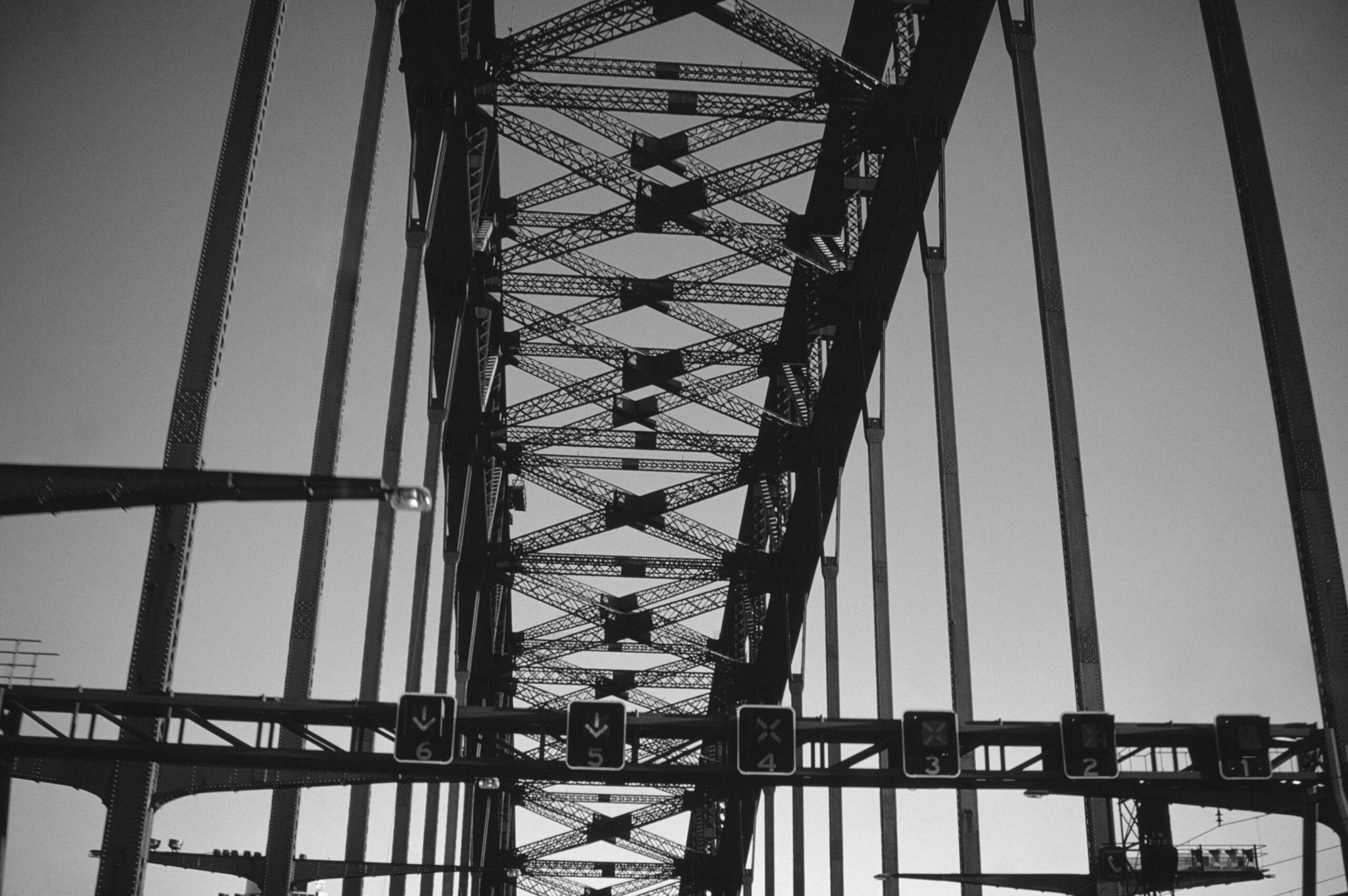 On 14 May 2020 the Court of Appeal delivered its decision in the matter of TFM Epping Land Pty Ltd v Decon Australia Pty Ltd [2020] NSWCA 93 in respect of the Building and Construction Industry Security of Payment Act 1999 (NSW) (as amended) (SOP Act).

The appeal was in respect of the summary judgment entered for a builder’s claim of some $6.4 million where no payment schedule was issued in time by the principal.

The decision Basten JA, with whom Meagher JA agreed, included a detailed analysis of the law relating to supporting statements and clarified the various conflicting case law to date in this space. Emmett AJA agreed with the orders of Basten JA but with separate reasons.

The appeal was dismissed and reinforces the importance of responding with a timely payment schedule and the severe risks of failing to do so.

On 3 June 2019 the builder served progress claim 10 on the principal seeking payment of $6.4 million pursuant to the SOP Act (the claim).

No payment schedule was issued within the 10 business days after service of the payment claim by the principals.

On 3 July 2019 the builder applied for judgment by a summons filed in the Equity Division, Technology and Construction List of the Supreme Court.

The principals filed a response asserting as follows:

i) valid service of the payment claim had not been affected; and

ii) the payment claim itself was “invalid”, on four grounds.

On 11 October 2019, the primary judge, Henry J, dismissed each of the grounds in the principals’ response and entered judgment for the builder for the full amount of the claim.

The Principal sought leave to appeal.  The application for leave and the appeal itself were heard concurrently.

Basten JA (with whom Meagher JA agreed) granted the principals conditional leave on the basis:-

i) it was not opposed;

ii) the judgment is in substance and effect a final judgment;

iv) there are issues of principle raised by the notice of appeal which need to be resolved.

Emmett JA, however, noted an inclination to refuse leave as there is no substance in any of the grounds.

Ultimately, however, His Honour Emmett JA chose to agree with the orders proposed by Basten JA which granted leave.

The issues raised on the appeal were as follows:

(1) the payment claim was invalid because it was a claim for payment in respect of variations to the contract which were not claims under the construction contract, but were quantum meruit claims (variation issue);

The Court of Appeal found that had the Principal filed a payment schedule, which it failed to do, it would have been a matter for an adjudicator to determine whether the amounts claimed were payable under the Contract.

Basten JA notes in his reasons as follows:

The Principal argued that a part of the Progress Claim was not in respect of an available reference date.

It was common ground that the relevant reference date was 20 May 2019. The Claim included interest up to 23 May 2019. The Principal asserted that this caused the whole of the Progress Claim to be ineffective.

Basten JA (with whom Meagher JA agreed) stated that this argument by the Principal “is patently untenable”.  The court said [37]:

“In any event, it would not matter if some construction work had been undertaken after the reference date, so long as the payment claim was referrable to that reference date. The principals did not dispute that, apart from 3 days interest, the large amount claimed related to work done before the reference date of 20 May 2019. The claim might have failed in relation to that aspect of interest, if the matter had gone to adjudication, but it did not. The ground of appeal alleging the absence of a relevant reference date must be rejected.”

Emmett AJA came to a similar conclusion and stated as follows:

“94. Had the Principal served a payment schedule, the question of whether interest was payable and how much was payable would have been the subject of adjudication. The Principal chose not to serve a payment schedule. The mere claim for interest in respect of the period on and after the relevant reference date does not invalidate the Progress Claim.

The interest was payable in respect of monies that were due and owing in respect of work that was carried out well before the reference date. Whether or not the contractor was entitled to recover interest for those three days, the claim did not invalidate the Progress Claim

95. The scheme of the Payment Act contemplates that disputes be determined by an adjudicator. The Principal failed to take advantage of the procedure afforded to it.”

These issues and findings reinforce the importance of a timely Payment Schedule.

Issue 3: Claim not validly served because not accompanied by supporting statement

The Principal argued that the payment claim was not validly served because it was not accompanied by a supporting statement in accordance with s 13(7) of the SOP Act.

A “supporting statement” means a statement which includes a declaration to the effect that all subcontractors, if any, have been paid all amounts that have become due and payable in relation to the construction work concerned.

Section 13(7) provides a penalty for failure to comply with its requirements with respect to supporting statements.

Basten JA went into a detailed analysis of this issue because of the various conflicting decisions that have previously been made in the Equity Division where supporting statements did not comply with the statutory requirements.

This included a review of the legislative intent and concluded that noncompliance with section 13(7) was not intended to invalidate a payment claim or service of an otherwise valid claim.

In conclusion Basten JA  finds at [75] that:

“despite the limited coverage of the declaration identified by the principals, the supporting statement in the present case did not cease to be a supporting statement and there was, therefore, no offence committed under subs (7), nor presumably was the service of the payment claim ineffective.”

Emmett AJA came to the same conclusion and stated at [88]:

“… In any event, s 13(7) does not purport to invalidate a payment claim that is given in contravention of s 13(7). Section 13(7) is … a law that forbids something to be done and, if something is done in contravention, does not annul the thing done but imposes a penalty on the person who has acted contrary to the law.”

This Court of Appeal decision has settled the previously contradictory law in relation to supporting statements.

This case is another example of the dire consequences of failing to serve a payment schedule in respect of a claim under the SOP Act.

All parties to a construction contract should be proactive about their rights and risks under the Security of Payment legislation at all times.

For more information, please contact our lawyer David Glinatsis (Director) at excellence@kreisson.com.au or on 02 8239 6500.