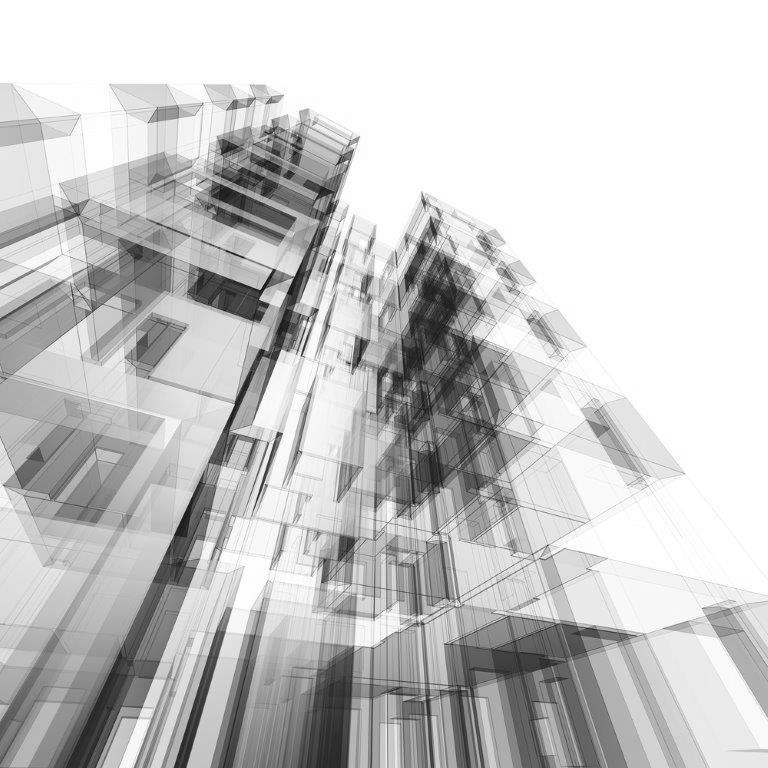 The inquiry was initially established in June 2015 as a review of the impact of non conforming building products on the Australian building and construction industry.

As part of a broader enquiry the Committee resolved on 13 October 2016 to inquire into the illegal products containing asbestos.

The scope of the enquiry was expanded again as a result of the fire at the Grenfell Tower in London in June 2017 to include a review of the implications of the use of non compliant external cladding materials in Australia.

The Inquiry consulted with industry and received 162 submissions from government departments and agencies, peak industry bodies, unions, individuals and consumer.

Public inquiries were also held at various times from November 2015 to July 2017.

The interim report has recommended that the Federal Government implement “a total ban” on the importation, sale and use of the polyethylene panels “as a matter of urgency”.