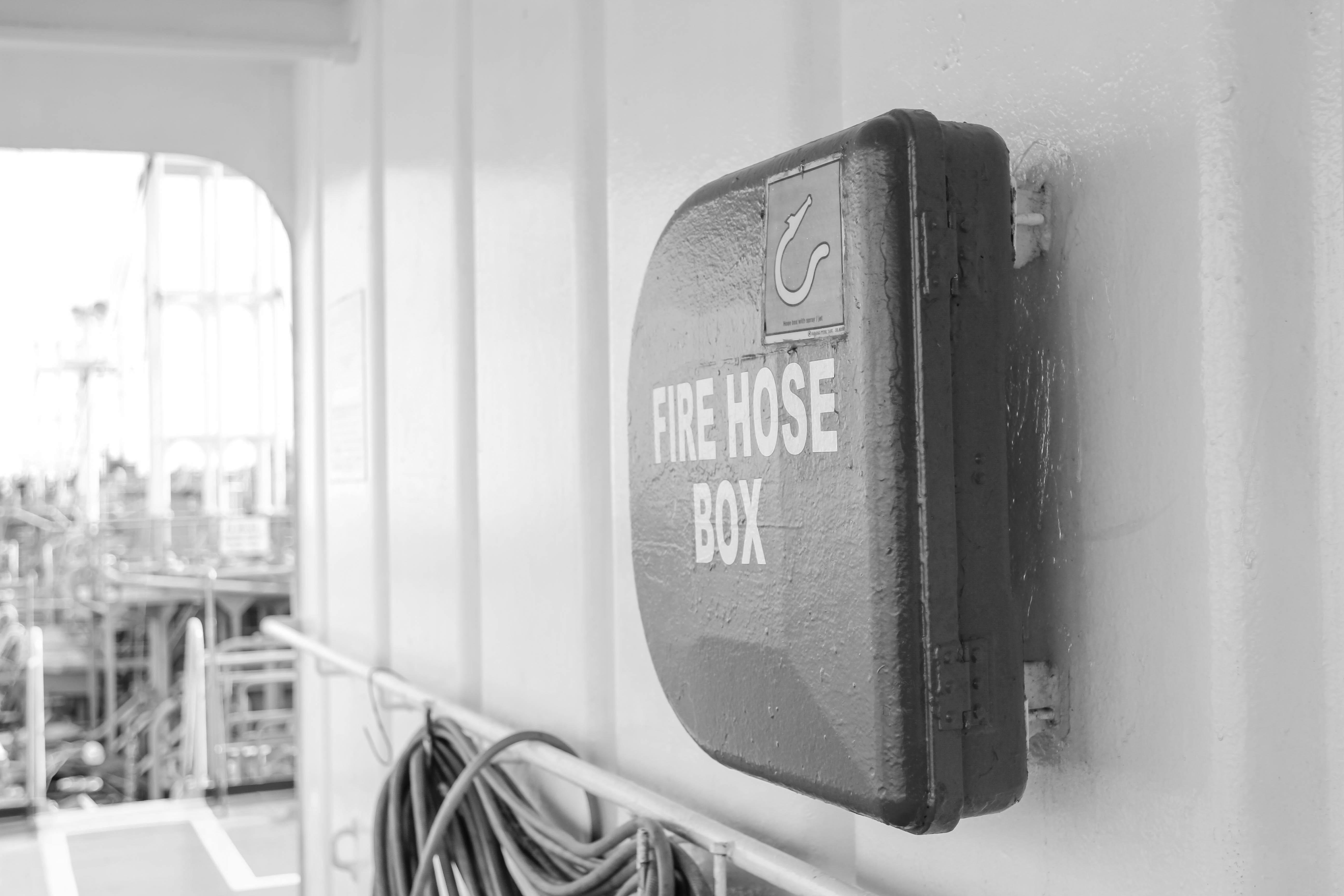 On 1 October 2017, the Environmental Planning and Assessment Amendment (Fire Safety and Building Certification) Regulation 2017 (“the new Regulations”) came into effect as part of a wider reform package that has been proposed by the NSW Government to improve building and planning laws in NSW.

Key to the changes is the replacement of the requirement for assessments and inspections by “a properly qualified person” chosen by the owner with the requirement of a competent fire safety practitioner.

Nature of the Changes

Changes introduced by the new Regulations include1:

The new Regulations are partly in response by the NSW Government to the Lacrosse Fire in 2014 and the Grenfell fire in June 2017, to address the fire safety risks of external cladding contained in a 10 point fire safety plan announced on 28 July 2017 by the NSW Minister for Better Regulation Matt Kean.

6. speeding up reforms to toughen the regulation of building certifiers

7. creating an industry-based accreditation to ensure only skilled and experienced people can carry out fire safety inspections….

10. following up with local councils on correspondence they received in 2016 from the NSW Government after Melbourne’s Lacrosse Tower fire.

Although the Grenfell fire was a trigger for the 10 Point Plan, points 6 and 7 relate to reforms that had already been proposed by the Government in response to the review and report by Former Treasury Secretary Michael Lambert (the Lambert Report) released in 2015 into the effectiveness of the Building Professionals Act 2005 (BP Act) and the building regulation and certification regime.  Recommendations for reform had also been made by the coroner in the Inquest concerning the fire in Bankstown in 2012.

Some of the key underlying problems identified in the Lambert Report included:

Coroner’s Inquest into Bankstown fire in 2012

Prior to and referenced in the Lambert Report were findings and recommendations made by the Coroner who conducted the inquest into the death of Connie Zhang in 2012 who fell from the window of her burning apartment in Bankstown.

From the evidence tendered to the inquest; the apartment building did not appear to have compliant fire safety systems and in particular no compliant fire sprinkler system.

The Coroner was convinced that if the building had been provided with a sprinkler system, Connie Zhang would not have died.

Despite the issue of Fire Safety Orders by Bankstown Council nothing substantial was done to make the building safer before the fire.

Following the second Fire Safety Order; Council and the developer engaged in a paper war which became a “red tape labyrinth..” 10

The Coroner found that the “regulatory systems and processes intended to ensure large residential buildings are constructed according to strict standards failed..”

In his report the  Coroner stated,

“[i]n my view, it is likely that the various orders and checks and annual fire safety statements were regarded by all involved as a form of regulatory homework rather than as a tool for improving the actual safety of residents in the building”.11

One of the many recommendations made by the Coroner was:

The Coroner’s Report stated further at [164]:

“It was clear to me that the person who issued the (Annual Fire Safety) statement was not sufficiently qualified to do so and as I understand the evidence received by me during this inquest, this is an industry wide problem. It needs to be addressed”

“As I have previously noted these Statements have real capacity to mislead occupants of the buildings to which they relate. Assessment of the adequacy of fire safety measures within a building should never be left to people who are not trained or qualified to make such assessments. Fire safety standards are continually updated and accordingly those who make assessments need to be audited so that the public can have confidence in the certification process.”

Recommendations of the Lambert Report

According to the Lambert Report which also referred to the Bankstown Fire12:

“Fire safety is a paramount concern in building regulation and there is clear evidence that the current system of checking to ensure the proper design, installation and maintenance of fire safety systems is not working. Indeed the design of the current regulatory system is quite inadequate and is not capable of delivering on its objective of the assurance of having in place effective fire safety systems.”

One of the main criticisms levelled by the Lambert Report, was that:

“Fragmented and under-resourced administration of building regulation [is] creating confusion and dissatisfaction in the industry and for consumers. DPE undertakes building regulation functions in three different areas of department; Fair Trading also has a role with building industry regulation both in respect to residential buildings as well as with regard to the PCA; the licensing of building practitioners is handled separately from the accreditation of certifiers. This negatively impacts on the efficiency and effectiveness of regulation and results in poor development outcomes. There is also lack of adequate funding for councils to effectively undertake a building compliance role”.

To address the deficiencies and failings identified by the Lambert Report; the Report recommended a significant overhaul to the building certification system

Government Response to the Lambert Report

The NSW Government responded to the Lambert Report in September 201613 with support for 72 recommendations made by the Report, with a commitment to implement as priority, an overhaul of the regulation of certifiers, the rewriting of the BP Act 2005 and the implementation of a package of fire reforms to strengthen fire safety certification for new and existing buildings.

For the purposes of the recent Reforms, a competent fire safety practitioner is required to be accredited by an approved industry organisation to undertake functions outlined in recent amendments.

Prior to the amendments, assessments and inspections were carried out by “properly qualified persons” chosen by the building owner.

The prior regulations did not describe the attributes of a “properly qualified person” which left the building owner to determine suitability on a case by case basis.

The obligation imposed on the owner could not guarantee that the requirements of choosing a “properly qualified person” could be satisfied which could result in the building being unsafe.

The changes are intended to provide building owners with greater clarity and certainty on how to identify a competent fire safety practitioner.

To assist owners in appointing a competent fire safety practitioner, the Government has produced a guide for building owners who must issue fire safety statements.

As part of the new changes a building owner is required to issue a fire safety certificate or fire safety statement in an approved form which have become available effective from 1 December 2017. These forms can be downloaded electronically.15

A separate Guide for Building Certifiers has also been produced by the Government and can also be downloaded online.16

13NSW Government response to the statutory review of the Building Professionals Act 2005 http://bpb.nsw.gov.au/sites/default/files/public/BP%20Act%20Review%20NSW%20Government%20Response.pdf