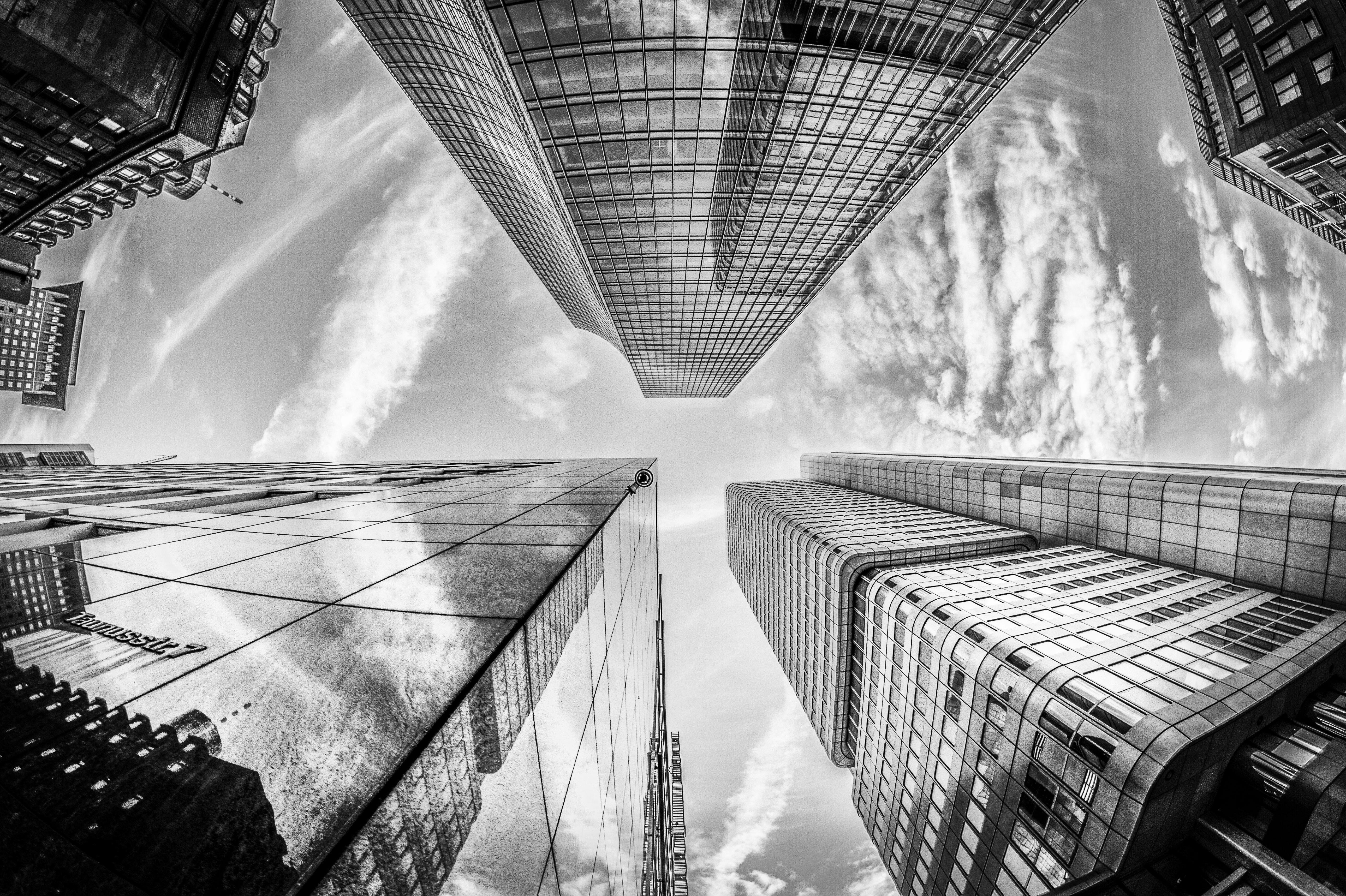 A recent decision of his Honour Justice Stevenson in the Supreme Court of NSW dealt with a challenge brought by the unsuccessful party to an Adjudication Determination under the Building and Construction Industry Security of Payment Act 1999 (“the Act”).

The main issues addressed by the Court were whether or not the relevant Payment Claim had a valid reference date and whether or not the Adjudicator had denied the Respondent natural justice and/or had made findings that amounted to a jurisdictional error.

The content of this article is limited to the reference date issue.

On 12 December 2017 Dimension served on Pinnacle a Payment Claim pursuant to s 13(1) of the Act. The payment claim purported to have a reference date of 15 November 2017.

The amount claimed was the balance of amounts previously claimed by Dimension in various invoices, less payments made by Pinnacle to Dimension on various dates. The Payment Claim annexed the earlier invoices, each of which was itself a Payment Claim under the Act.

Pinnacle challenged the Determination on the basis that the Payment Claim did not have a valid reference date no reference date was available to support the payment claim. (Pinnacle also raised other challenges that are beyond the scope of this article).

The contract between the parties relevantly provided that “Dimension shall submit to Pinnacle a progress claim once and each claim is to be in a form reasonably required by Pinnacle and will include Dimension’s valuation of work executed and incorporated in the subcontract works to the date of the claim” and provided further that “claims are to be submitted on the 15th of every month”.

Pinnacle argued that the Payment Claim was invalid by reason of being in breach of s 13(5) of the Act in that:

In support of its argument, Pinnacle relied upon cases where a Payment Claim was served after work had ceased to be carried out and where the court has concluded that the payment was a nullity by reason of s 13(5) of the Act (for example, Dualcorp Pty Ltd v Remo Constructions Pty Ltd [2009] NSWCA 69 and Trustees of Roman Catholic Church for Diocese of Lismore v TF Woollam & Son [2012] NSWSC 1559).

Findings of his Honour Stevenson J

His Honour Stevenson J in his judgment referred to the High Court’s decision in Southern Han Breakfast Point Pty Ltd (in liq) v Lewence Construction Pty Ltd [2016] HCA 52 and stated that “the reference date must be determined in accordance with the express terms of the contract” and that “each case must be determined by reference to the proper construction of the contract in question”. His Honour further went on to observe that “generally speaking, reference dates continue to arise after work ceases, unless the contract otherwise provides: see Brodyn Pty Ltd t/as Time Cost and Quality v Davenport [2004] NSWCA 394”.

His Honour then stated:

“In each of Dualcorp and Woollam, the contract provided for reference dates to arise while work was being performed and, separately, after work had ceased…that may explain the conclusion in those cases that reference dates could not arise progressively after work was complete otherwise than as expressly provided by those contracts.

There are no such provisions in the contract here and I see no reason to read down the plain words of [the relevant clause]; save perhaps to limit Dimension’s entitlement to make a claim to the 15th day of the month during the life of the contract; not a limitation relevant in this case…

For those reasons, my conclusion is that, as asserted in the payment claim, a reference date arose on 15 November 2017 and therefore the payment claim does not offend the requirements of s 13(5) of the Act.”