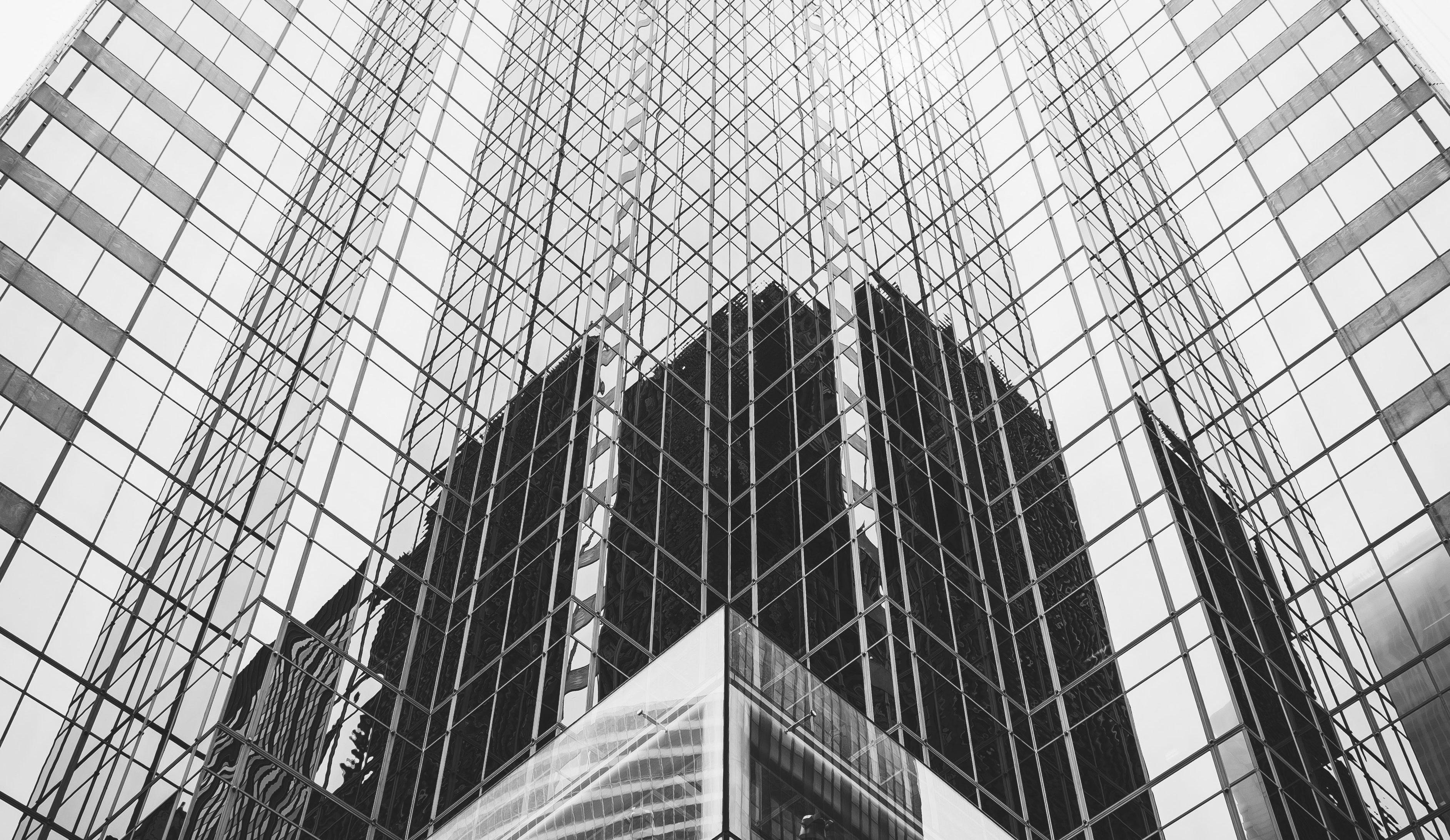 In the recent decision of Seymour Whyte Constructions Pty Ltd v Ostwald Bros Pty Ltd (in liquidation)1 (Seymour Whyte) the NSW Court of Appeal confirmed that in NSW the Building and Construction Industry Security of Payment Act 1999 (NSW) (SOP Act) processes can currently be used by an insolvent claimant.

The decision is in direct contrast with the Victorian position where the Victorian Court of Appeal found in October 2016 in Façade Treatment Engineering Pty Ltd (in liq) v Brookfield Multiplex Constructions Pty Ltd [2016] VSCA 2472 (Façade) that the equivalent SOP Act in Victoria is not available to companies in liquidation.

In Seymour Whyte the Court of Appeal reviewed Façade and found that Façade was “plainly wrong” as to the question of whether the SOP Act processes can be applied by a company in liquidation.

As a result, there is likely to be a limited window of opportunity for liquidators to use the SOP Act until the amendments to the SOP Act come into force some time later this year.

No date has been set for the commencement of the amendments as yet.

Accordingly, on the basis of Seymour Whyte, liquidators should act quickly to take advantage of the current window of availability to them to use the SOP Act, before the amendments commence.

What was the case about?

On 6 September 2016 Seymour Whyte, as contractor, entered into a contract with Ostwald Bros Pty Ltd (now in liquidation) as subcontractor, to perform road works on the Pacific Highway north of Grafton.

Seymour Whyte did not pay Ostwald any part of the scheduled amount. There was a dispute as to when such payment was due.

On 27 September 2017, Ostwald made an adjudication application.

On 6 November 2017, the Adjudicator issued an adjudication determination and determined that the amount due by Seymour Whyte to Ostwald was $5,074,218.27.

Why were proceedings commenced?

Seymour Whyte commenced the proceedings on 17 November 2017, challenging the validity of the Adjudication determination.

In short, Seymour argued that the application was made out of time. Ostwald sought to rectify the contract to alter the timing provisions.

After proceedings were commenced, Ostwald was placed into liquidation. Stevenson J dealt with the rectification issues but, more significantly, dealt with the consequences of Ostwald’s winding up and as to whether SOPA still applied to Ostwald.

In his decision, Stevenson J found that the Act does apply to companies in liquidation and that the Façade decision was “plainly wrong.” In particular, Stevenson J held:-

“149.  A person’s status as a “claimant” does not depend on whether that person “undertook” in the narrow Façade sense, to carry out construction work. It depends, and depends only, on whether the person served a payment claim (and was entitled to do so in the sense I have described).

150. I see nothing in the text of the Act to compel the conclusion that a person who, by serving a payment claim, attains the status of a “claimant”, somehow loses that status by reason of (if a company) being wound up or (if a person) becoming bankrupt.”

How did the Court of appeal deal with the Façade decision?

In considering these issues, the Court of Appeal reviewed  Façade, which found that in order to be a “Claimant” under the SOP regime a person must be able to continue to undertake construction work.

The Court of Appeal found that SOPA does not

“support an implication that the entitlement to a progress payment cannot arise unless the builder or subcontractor continues to carry out construction work.

Under the contract, Section 8(1) refers to a person who ‘has undertaken to carry out construction work under the contract.’ This is a reference to a contractual undertaking, not to the physical performance at work.”

What is the impact of s553C of the Corporations Act?

However, as Ostwald went into liquidation after the making of the adjudication determination, and before it moved for judgment, S553C of the Corporations Act governed what happened next.

The NSW Court of Appeal found that the effect of s553C was automatic on the winding up of Ostwald and its effect was to substitute the parties’ rights under the contract and adjudication process, with the right to have a set off taken into account under s553C as follows [194]:-

“(a) in the case of Ostwald, to recover from Seymour Whyte any amount found following the taking of such accounts to be due by Seymour Whyte to it; and

(b) in the case of Seymour Whyte, to be able to prove in the winding up of Ostwald for any amount found to be due by Ostwald to it.”

The Court of Appeal, therefore, stayed any judgment that Ostwald obtained by reason of filing an adjudication certificate following the adjudication determination until the parties’ rights were finally determined by the account that must now be taken under s553C.

What does the decision mean?

On 21 May 2018, the Commonwealth Government released the final report of the Review of Security of Payment Laws (the Murray Review), see earlier Kreisson articles:

The proposed new s32B of the SOP Act (set out in Schedule 1 of  the Amendment Act) states4:-

(2)  If a corporation in liquidation has made an adjudication application that is not finally determined immediately before the day on which it commenced to be in liquidation, the application is taken to have been withdrawn on that day.

This reform is consistent with recommendation 10 of the Murray Review. The reform was recommended based on the position that the SOP Act was created to enable claimants to obtain payments on an interim but not final basis in order to encourage cash flow.

If a Claimant is liquidated the claimant no longer needs the cash flow and what is meant to be an interim payment becomes in effect a final payment if the respondent is not able to recover any overpayment as a result of the liquidation of the claimant.

How does the decision help Liquidators?

Although the proposed amendments in s32B specifically exclude a company in liquidation from making a payment claim under the SOP Act or proceeding with an Adjudication Application there may still be a role for the application of Seymour Whyte in cases such as where:-

Liquidators for insolvent companies that provide goods or services to the building and construction industry should review any active claims available under the SOP Act and consider the issue of a Payment Claim or commence the Adjudication process for a claim already issued without delay before this window of opportunity for recovering debts is closed.