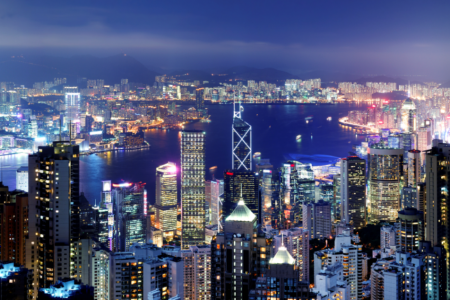 What type of disputes will be covered by the legislation?

Will the legislation apply to oral contracts as well?

How long will all this take? 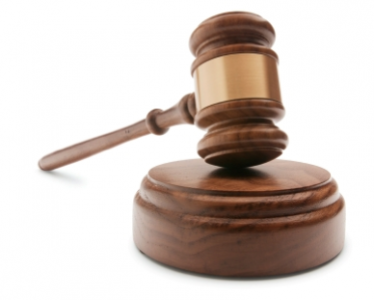 How does the disclosure of evidence work?

How easy will forum shopping be?

And what about my costs?

How can I enforce the decision?

Which contracts is the legislation going to apply to?

The construction landscape is going to change forever