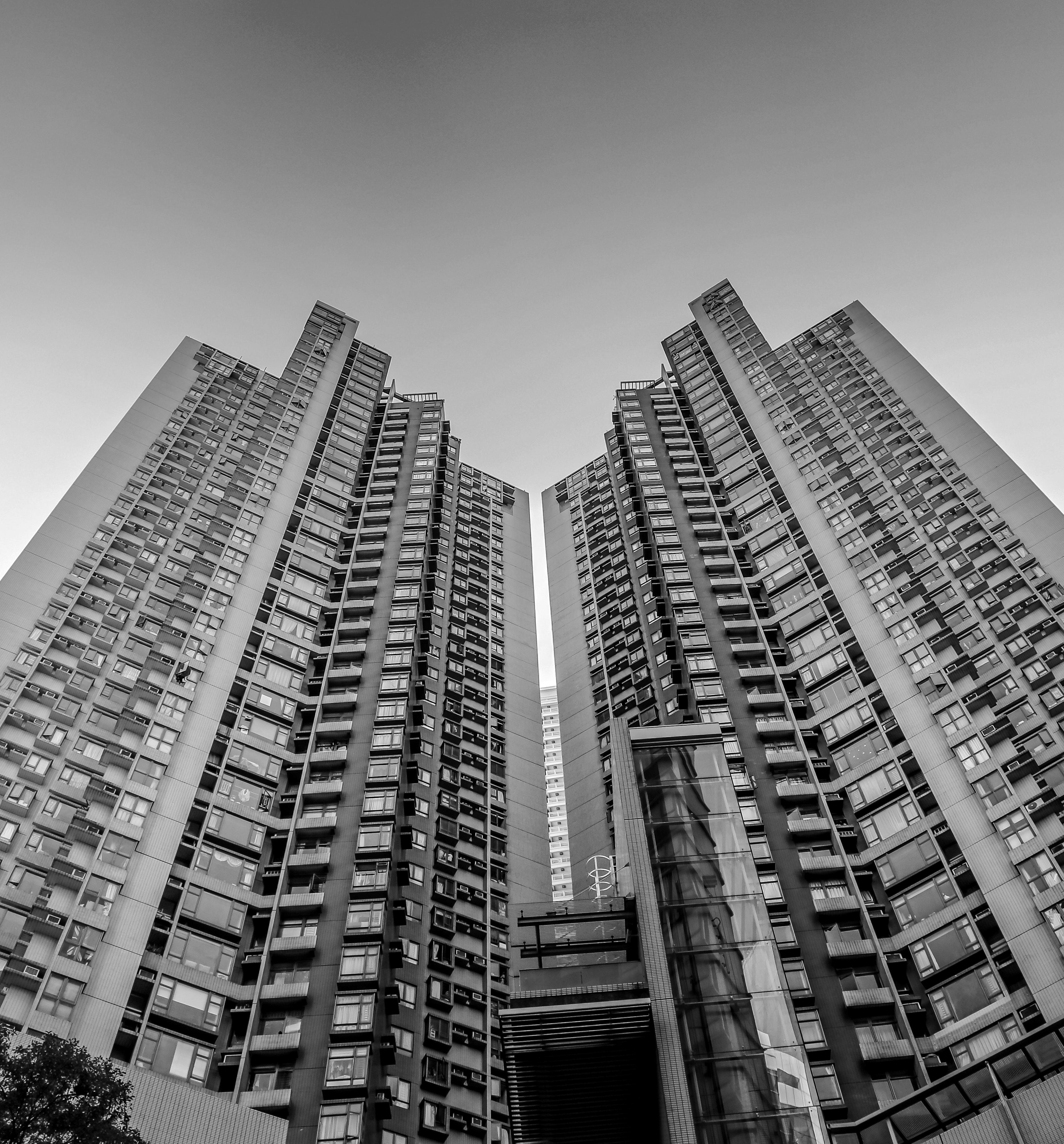 As many return to work following the festive season, we would like to take this opportunity to provide an update on what you might have missed in the chaos leading up to Christmas.

Revenue NSW has advised that the s47 Certificates & Land Tax Thresholds for the year 2019 are:

100% digital lodgements is fast approaching – the final step on the timeline for transitioning to eConveyancing in NSW is 1 July 2019, with less than six (6) months to go until all mainstream property transactions are to be lodged electronically.

In November 2018, sixty-nine percent (69%) of all possible dealings in NSW were lodged electronically. This included sixty percent (60%) of transfers.

On 10 December 2018, eLeases went live on PEXA. It is not mandatory to lodge a lease electronically.

The transition to eConveyancing makes an impact on paper certificates of title. Currently, around two million (2,000,000) titles in NSW are electronic (eCTs).

These are all the titles encumbered by a mortgage or interest to authorised deposit-taking institutions.

The Registrar General has published a discussion paper seeking feedback on a range of issues, including proposals for replacing the remaining paper certificates of title with an electronic alternative.

We will be letting the Registrar General know our thoughts.

The Retirement Villages Amendment Bill was assented to on 28 November 2018.

The Bill introduces changes based on six (6) of the seventeen (17) recommendations made by the recent government inquiry by Kathryn Greiner AO2 including:

Further, there is a Royal Commission into Aged Care.

If you are involved in the administration or management of an Aged Care facility and are required to provide a response to the letters sent out by the Commission, contact KREISSON for assistance.

New cases from the Courts:

The NSW Supreme Court held that the use of the word “rescind” rather than “terminate” in conveyancing transactions has a generally understood meaning of rescind from the beginning of a contract, not an undefined point in time to suit a particular party.

The NSW Supreme Court held that the correct construction of a Development Consent is that it provides permission for use of a building for car parking by the parking lot owners who, as owners of the strata lots, are properly described as “occupants”.

Initially, the NSW Supreme Court found that the form of the Proposed Acquisition Notice (PAN) issued by RMS was ineffective for three (3) reasons:

However, the Court of Appeal has now reversed this decision and set aside the orders.

Desane has indicated that it is not interested in further litigation and has agreed to sell its Rozelle site for $78m plus GST. The RMS originally offered $18.4m for the site.

The Court of Appeal has allowed in part an appeal from the Supreme Court, holding that while the primary judge had erred in declaring that four sisters’ indefeasible title to property was held on trust for their brother due to it being knowingly obtained in breach of fiduciary duty, the sisters were nonetheless liable to account for the value of the property.

The Court of Appeal further held that the primary judge was correct to find that the solicitor acting on the transaction owed the brother, as beneficiary of a testamentary gift of the property under a prior will, a common law duty of care to protect the testator’s intention, and that breach of duty and causation were also established.

A decade after the parties first commenced legal proceedings, the Court of Appeal has allowed an appeal brought by Moorebank Recyclers against Tanlane Pty Ltd concerning a planning proposal for the development of part of Tanlane’s land in Moorebank which contains contaminated land.

Both the Liverpool Council and the Greater Sydney Commission had made decisions supporting the proposal.

The Court of Appeal held that these decisions were invalid for failure to comply with a state planning policy concerning contaminated land.

The Court of Appeal has, by majority, allowed the appeal of Kempsey Shire Council from a decision holding it liable in negligence for damage to an aircraft owned by Five Star Medical Centre Pty Ltd, following a collision with a kangaroo at Kempsey Aerodrome.

If you have any questions regarding this material, please contact us.