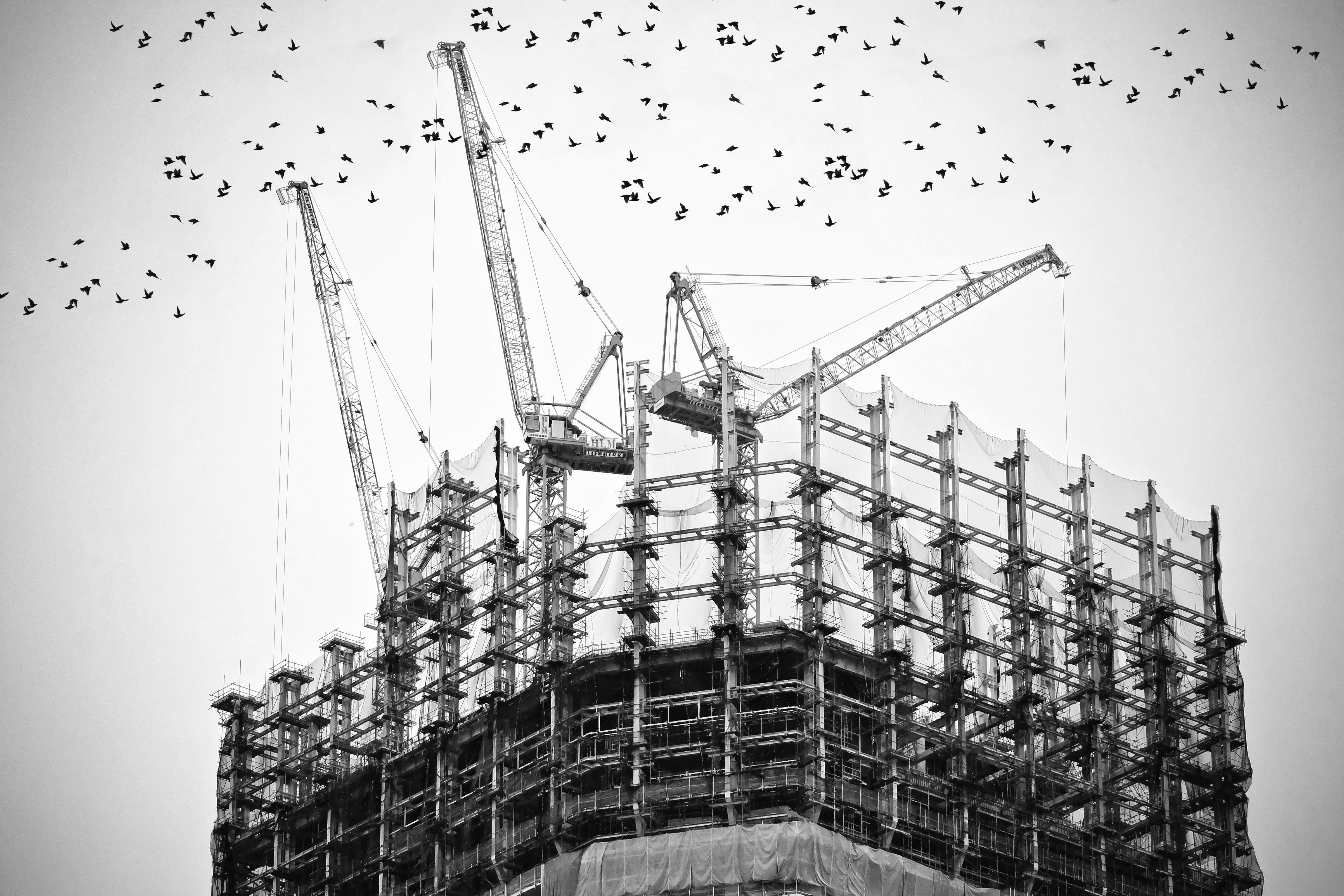 Prevention, Good Faith and an Extension of Time

In the June 2017 decision of Probuild Constructions (Aust) Pty Ltd v DDI Group Pty Ltd [2017] NSWCA 15, the Court of Appeal dealt with a challenge to a determination by an Adjudicator who had rejected a claim for liquidated damages.

The Court of Appeal found that the head contractor was not entitled to liquidated damages for periods of delay it had caused, even though the subcontractor had not made a timely claim for an extension of time.

The case is of particular interest because it deals with the uncertainty surrounding extension of time clauses and how the prevention principle applies to contracts which include a provision for the unilateral extension of time.

In what would be regarded as a new and significant development, the Court also said the obligation to extend time could be based on an implied duty of good faith.

The decision of the Court of Appeal has some important implications for both Principals and Contractors.

The Appellant, Probuild Constructions (Aust) Pty Ltd (Probuild), was the Head Contractor for the renovation of the Tank Stream Hotel in Hunter Street, Sydney.

DDI was engaged by Probuild to carry out subcontract works related to the renovation.

DDI made a payment claim for $2.1 m under the Building and Construction Industry Security of Payment Act 1999 (the Act) which included variation claims which DDI contended that Probuild directed it to undertake after the Date for Practical Completion.

Probuild provided a payment schedule and claimed a set off against the payment claim for liquidated damages in the sum of $2.2m.

DDI made an application for adjudication under the Act.

What did DDI argue in the Adjudication Application?

In the Adjudication Application, DDI’s arguments included that:

What did the Adjudicator say?

The challenge by Probuild

Probuild challenged the determination in the Supreme Court on the grounds that:

Probuild appealed the decision of the Trial Judge on the following grounds:

The principle issue on appeal was:

The Court of Appeal dismissed the appeal.

What did the Court of Appeal say?

The Court of Appeal said that:

Some implications of the case

It is not uncommon for standard form contracts to include extension of time provisions for delays including delays by owners as well as a unilateral right allowing the owners representative to exercise a discretion to extend time even if there has been no claim for an extension of time by the contractor.

This was because of an express contractual obligation for the independent certifier to act honestly and fairly in the administration of the contract.

The Probuild decision expands this principle in at least two ways:

Although the Court of Appeal did not expand on the extent of this duty, it seems clear from the decision that the Court will be prepared to find a duty to act in good faith in the exercise of contractual discretions.

The willingness by the Court to imply such a duty is a significant development in what has been an unsettled and developing area of law.

The result of Probuild can be contrasted with the result in CMA Assets Pty Ltd –v- John Holland Pty Ltd3 (CMA Assets) which dealt with similar issues but with a completely different outcome.

We dealt with CMA Assets in our April 2016 newsletter “Out of time, out of luck, its all in the timing.”

The key difference between CMA Assets and Probuild is that in CMA Assets:

What DOES Probuild means for Owners?

For Owners; Probuild highlights the need to make sure that the discretionary clause is amended to:

The Contract in Probuild did not contain these amendments.

Had these amendments been included the contract; the position of DDI would have been very different.

What DOES Probuild mean for contractors?