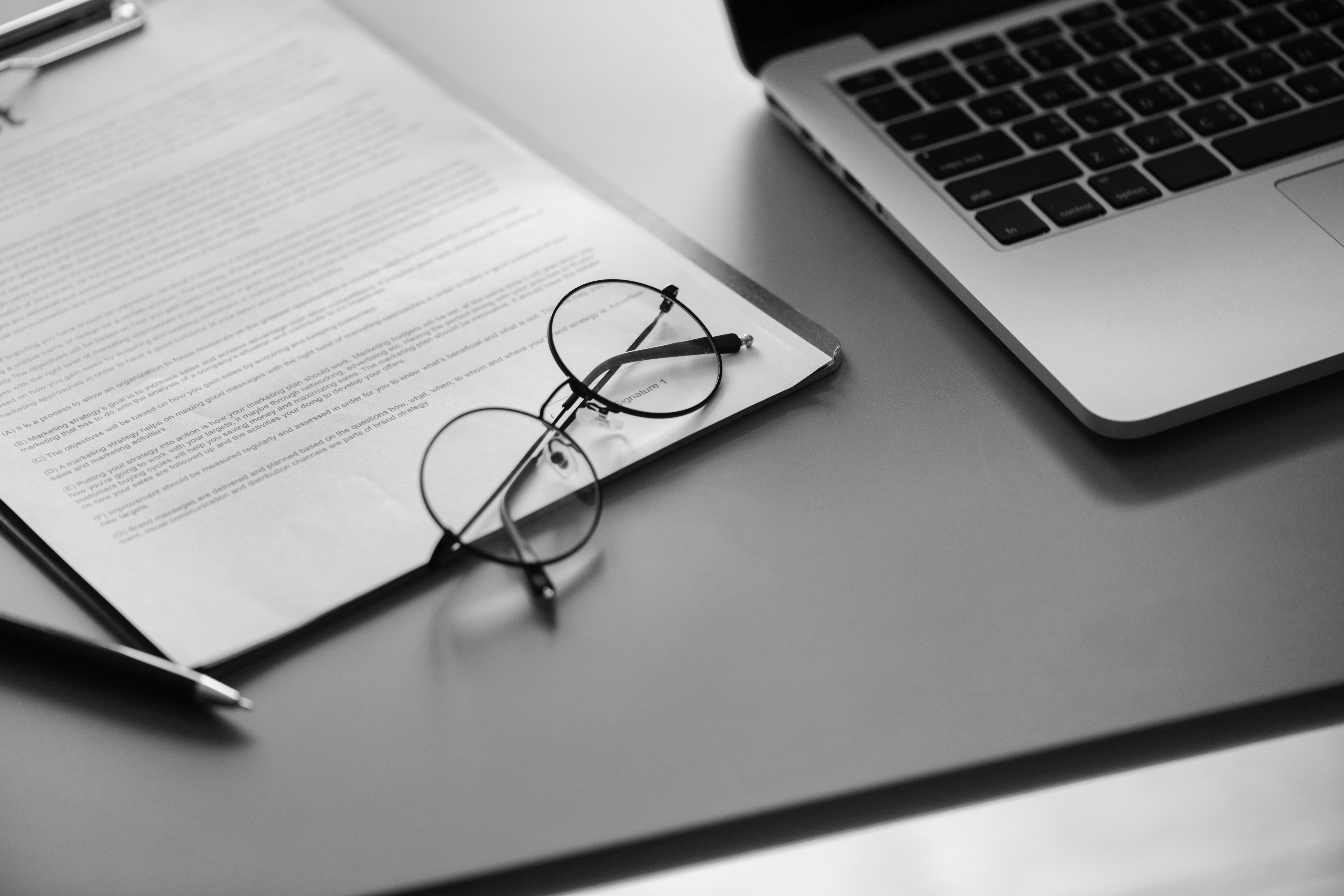 The Rise of Pre-Relationship Financial Agreements

Some swear by them, others avoid them like the plague and most would participate in drafting a few reluctantly, but would really prefer to defer the task to counsel.

However, what seems to be undeniable is the strong market demand for Financial Agreements by creating a new transactional sub-practice within a litigation heavy area.

From a client’s perspective, the most frequent question is whether there could be a possible that the agreement regarding the future division of property reached at the outset of cohabitation or marriage could be revisited when the relationship falls through.

While it would not be possible to preclude any claim, the grounds for setting aside Financial Agreements have narrowed significantly in scope where one could reasonably conclude that more often than not, well drafted Financial Agreements are likely to remain unchallenged.

The early litigation surrounding Financial Agreements were largely as a result of procedural defects or technical faults from the legislative requirements.

These issues have been by and large rectified through legislative revisions and complemented by good practice adopted by practitioners.

In light of the recent High Court case of Thorne v Kennedy1 the litigation surrounding Financial Agreements are subtler in substance and form drawing upon common law and equitable arguments of unconscionability, undue influence and/or duress.

This is in part due to the inherent nature of Financial Agreements in that the parties who enter into such agreements are not operating at arm’s length and will often hold unequal bargaining power – a disparity of financial assets and/or emotional disadvantages.

In the above case2, the husband indicated to the wife that the wedding would not proceed and was therefore conditional upon her signing Financial Agreement eleven (11) days before their marriage.

The Agreement was then signed four (4) days before the wedding. On appeal, the Financial Agreement was set aside on the basis of unconscionable conduct and undue influence.

Should we be dissuaded from entering into Financial Agreements as a result of this decision? Probably not.

The facts in Thorne v Kennedy should have raised a multitude of red flags for any competent legal practitioner “four days before marriage… online marriage… wife with no substantial assets…18 million property developer husband…67 year old divorcee husband with three children… complete reliance by the wife on the husband.”

The usual client simply seeks some measure of protection to one or two main assets held initially in their names or assets acquired through contributions by family members and other third parties.

Irrespective of the rationale, the lawyer’s role is not to criticise the individual’s reasons but to provide a comprehensive overview of their advantages and disadvantages for entering into the Financial Agreement. As a prerequisite to providing that level of advice, the lawyer would normally be required to extrapolate into the future to foreshadow the potential outcome for a client conditional on the changes in circumstances which could occur throughout a relationship and offer a comparative analysis with the likelihood of possible outcomes (including litigation) had a Financial Agreement not been entered into.

The immediate period post-separation is highly emotionally charged where parties are oftentimes unable to manage the division of their property nor contemplate what a fair and equitable outcome might bear resemblance to without resulting in further dispute.

Despite the best efforts of solicitors to minimise a dispute, a few misplaced words or actions by one party and/or even mild encouragement by family or friends could have the immediate result of a party irrationally commencing proceedings against the other embroiling each other and third parties involved in a downpour of litigation.

What is undisputable is that the costs of finalising property orders through the court system far outweighs the expense of an initial agreement.

Parties are in a better position to assess their needs upon separation prior to the manifestation of a relationship-ending dispute, even if the bargain that is struck favours one party.

Each party is also advised from the commencement of their relationship their legal entitlements upon separation and what to expect from the litigation process, providing structure to the period following separation.

The recitals to the Agreement often give invaluable information to justify the terms and desired outcome.

Lastly but not least, what is often not considered or discussed in the academic literature and/or case studies is the general deterrence aspect of Financial Agreements. As clients may engage a solicitor for the purposes of setting aside a Financial Agreement, the reality that is ignored is the large proportion of Financial Agreements which go by unchallenged and have successfully resolved matters for parties post separation.

As the principles surrounding Financial Agreements become increasing settled, the focus following separation shifts from a question of “what are my rights and entitlements” to a consideration of “does the added stress of litigation justify the efforts to set aside this agreement.”

This would hopefully, over time, alleviate some of issues arising from funding constraints in the Family Court systems.