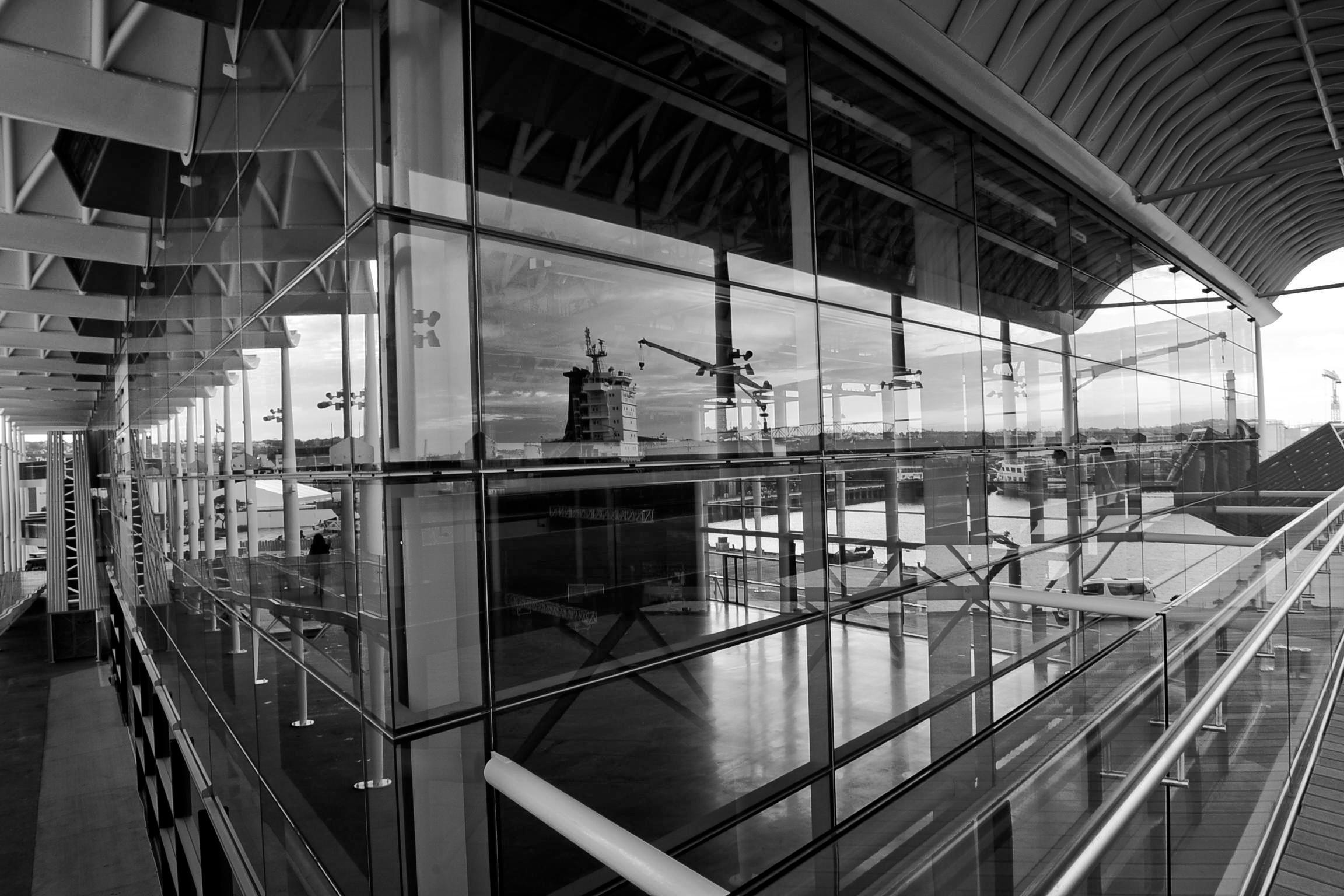 When is Practical Completion Reached?

The recent decision of Fairfield City Council v Abergeldie Contractors Pty Ltd [2017] NSWSC 166 confirms that Practical Completion under a construction contract is to be determined objectively taking into account the relevant facts and circumstances. The judgment is also a timely reminder of the importance of reference dates in Security of Payment matters and the concept that a reference date is an essential precondition to a valid Payment Claim.

Fairfield City Council (the Council) entered into a contract with Abergeldie Contractors Pty Ltd (Abergeldie), whereby Abergeldie was to provide various construction works. The contract (clause 37.1) specified that, for the purposes of the Security of Payment Act 1999 (SOPA), the reference date for Payment Claims was the 28th day of each month.

The contract also specifically stated that, once Practical Completion (PC) had been achieved, Abergeldie would only be entitled to have the benefit of two further reference dates for the purposes of SOPA: one after the date on PC was achieved and one after the conclusion of the defects liability period. The relevant clause (clause 44) in the contract stated as follows:

For the purpose of section 8(2) of SOP Act, there are only two reference dates after practical completion being:

The contract defined “practical completion” in the usual way – works completed except for minor defects, necessary tests carried out and passed and certified, relevant documents and certificates for use of equipment provided by contractor to principal, rubbish removed from site, relevant legislative requirements satisfied by contractor.

The contract also contained a clause that required the Superintendent to issue (upon request from the contractor) a certificate confirming that PC had in fact been achieved and specifying the date on which PC had been achieved. The relevant clause (clause 34.6) read as follows:

“The Contractor shall give the Superintendent at least 14 days written notice of the date upon which the Contractor anticipates that practical completion will be reached.

The timing of certain events was important and the key points are summarised immediately below:

The Council commenced an action in the Supreme Court seeking a declaration that the Adjudication Determination was not valid.

The Issue in Dispute and the Arguments

It was common ground between the parties (and confirmed by the Court) that the recent judgment in Southern Han Breakfast Point Pty Ltd v Lewence Construction Pty Ltd [2016] HCA 52 means that a valid reference date is a precondition to a valid payment claim. The reference date for making the final payment claim had not yet arisen (that is, the defects liability period was still in effect). Therefore, the relevant issue put to the Court for consideration was the date upon which PC had in fact occurred (if at all) (the point being that only one reference date could exist if PC had been achieved).

Abergeldie argued that PC was not achieved on 16 September 2016 and, in fact, had not yet been achieved as at the time of the court proceedings. Abergeldie’s position was based mainly on an argument that PC could only be achieved under the Contract once certain steps had been taken by the Superintendent (contract clause 34.6) and the Superintendent had failed to take those steps.

The Court’s Decision and Reasoning

The Court (per Ball J) held that PC had in fact in been achieved on 16 September 2016. The Court did not accept Abergeldie’s reasoning as to the relationship between the Superintendent’s actions and the achievement of PC of the works. The Court said the following about PC (paragraph 33):

The Court considered the circusmtances of the case and concluded that PC had in fact occurred on 16 September 2016. It was telling that Abergeldie itself had, at the relevant time, asserted that PC was achieved on 16 September. The Court said (paragraph 40 of the judgment):

There is one further point of interest arising from the judgment: although the issue does not appear to have been considered by the Court, it seems strongly arguable that Payment Claim 16 was invalid on any view and regardless of whether or not PC had been achieved. The contract specified that the reference date for the purposes of SOPA was the 28th day of each month. Payment Claim 15 had been issued on 28 October 2016, therefore the next available reference date (putting to one side the issue of whether or not PC had been achieved) was not until 28 November 2016. Payment Claim 16 was issued on 25 November 2016 – this appears to breach the rule against issuing two claims in respect of one reference date.

It is not clear from the judgment whether or not this line of argument was run by the Council at hearing. This comment is not intended as a criticism – the matter may well have been raised but not pressed or there may have been strategic or other reasons for not pursuing the point. The issue is simply raised here for consideration.

In this decision, the Supreme Court of NSW confirmed that achievement of practical completion is a matter that is to be determined objectively and any view taken by the Superintendent as to whether or not PC has been achieved is not necessarily determinative.

The Court also applied the judgment of the High Court in Southern Han, confirming that a valid reference date is a precondition to the making of a valid Payment Claim under SOPA.