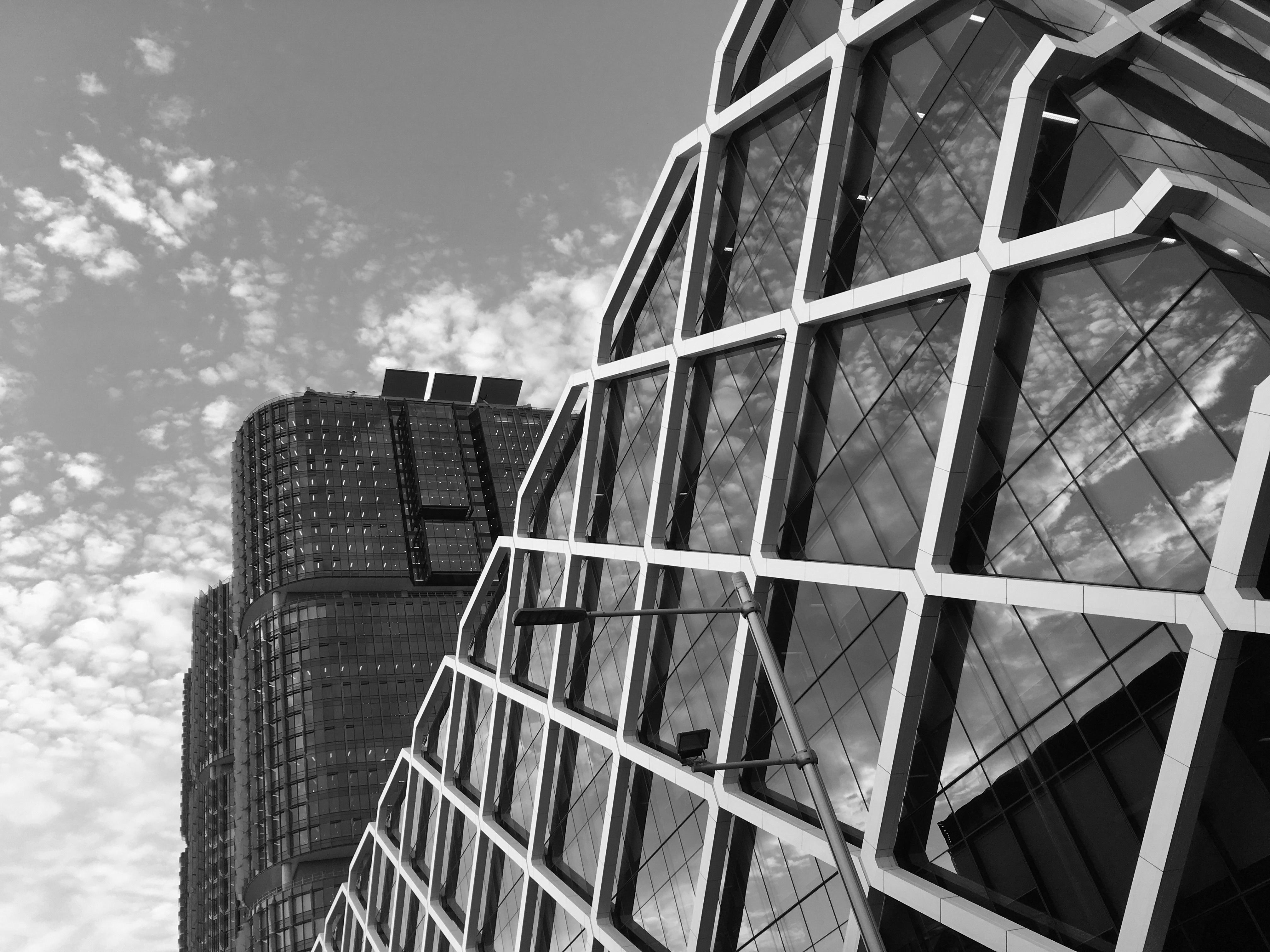 News Updates From Around the Country

New Guide to Standards and Tolerances

The new NSW Guide to Standards and Tolerances 2017 (“Guide”) came into effect in March 2017 and replaces the previous Guide issued on 1 July 2013.

For many in the building industry, especially those investigating defective building work, the Guide provides a basis for determining whether building works are completed to an acceptable standard especially where the Building Code of Australia or the Australian Standards do not provide specific details as to how to determine whether an item is defective.

The Australian Competition and Consumer Commission (“ACCC”) announced in a media release on 28 March 2017* that they were undertaking a number of in-depth investigations across a range of industries, looking at unfair contract terms.

The ACCC noted that a number of clauses they identified as being potentially unfair were still being used in standard form contracts including terms that allowed the contract provider:

Contracts covered include those between businesses where one of the businesses employs less than 20 people and the contract is worth up to $300,000 in a single year or $1 million if the contract runs form more than a year.

The HIA has produced an information sheet* outlining the requirements for initial maintenance schedules.

Recent changes to strata laws requires builders and developers on new developments to provide the schedule to the owner’s corporation at least 48 hours before the first annual general meeting. The schedule must contain a maintenance and inspection schedule for a thing on common property if maintenance and inspection is reasonably required to avoid damage to the thing or a failure of the thing to function properly.

The information sheet also provides details on items that must be included in the schedule including warranty details and manufacturers manuals.

Penalties apply if the initial maintenance schedule is not provided therefore builders and developers should make themselves aware of these requirements.