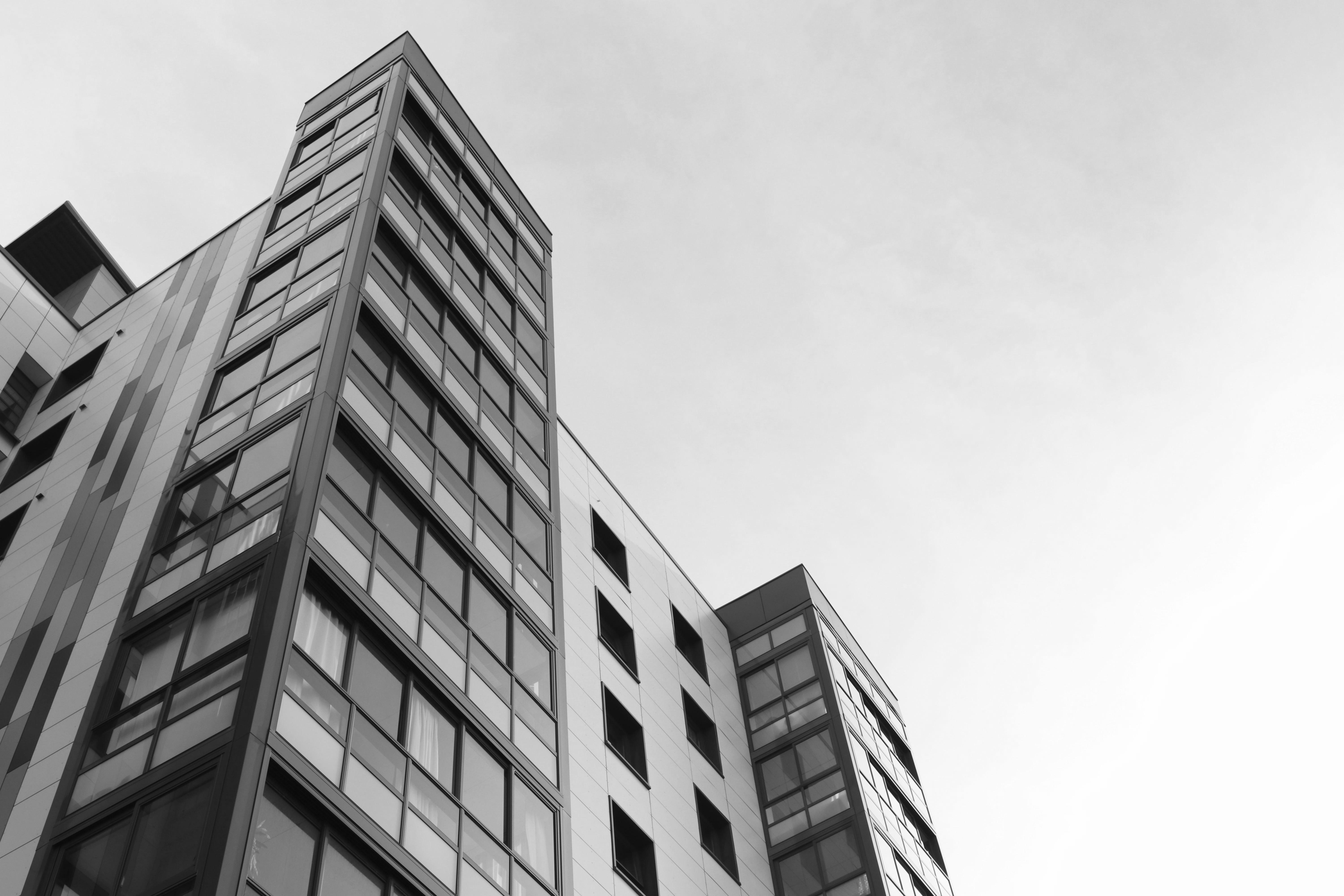 In the decision of Laing O’Rourke Australia Construction Pty Ltd v Monford Group Pty Ltd [2018] NSWSC 491 delivered on 20 April 2018, the Supreme Court set out some helpful principles as to the duties of Adjudicators in determining on the merits, the entitlement of a claimant to payment for variation claims, even if the Respondent’s Payment Schedule does not set out proper reasons for withholding payment.

Laing O’Rourke (LOR) engaged Monford as a subcontractor in relation to the Transport Interchange Facility near Newcastle.

Monford lodged an Adjudication Application under the Building and Construction Industry Security of Payment Act 1999 (“the Act”) for adjudication of a Payment Claim served by Monford for $2.4m.

In its Payment Schedule, LOR indicated that LOR did not propose to pay any amount to Monford.

The Adjudicator determined that Monford was entitled to a payment of $1.173m.

LOR applied to the Supreme Court to quash the Determination of the Adjudicator.

In allowing these variations, the Adjudicator dealt with each of these disputed variation claims by referring to a failure or omission by LOR to dispute the claimed amounts or to provide reasons for withholding payment.

In the case of each of the disputed variations, the Adjudicator concluded “Based on the above, I find in favour of [Monford]..”  and awarded the claimed amount.

What did the Court decide?

The Court found that:

a) By using the words “based on the above” the Adjudicator was directing attention to and only to the reasons he had set out in relation to each variation.

b) The Adjudicator determined each of the 12 challenged variations on the basis of rejecting LOR’s contentions “without any consideration of whether Monford had carried out the work, or the value of any work carried out”; and

c) In the case of three of the variations, the Adjudicator did not consider whether the work constituted a variation of the contract as opposed to work that Monford was required to perform.

The Court set aside the determination of the Adjudicator for jurisdictional error on the basis that the Adjudicator did not perform his duty under the Act as required by the established cases.

What was the reasoning of the Court for the decision?

In reaching its decision, the Court considered some important principles as to the functions of an Adjudicator and said:

“The mere absence of material adduced on behalf of a respondent to an adjudication application does not, without more, mean that an adjudicator can simply award the amount of the claim without addressing its merits..” [2]

“…the absence of [material put forward by the respondent] does not entitle the adjudicator simply to award the amount of the claim without addressing its merits, which as a minimum will involve determining whether the construction work identified in the payment claim has been carried out, and what is its value.” [3]

d) “An adjudicator who acts otherwise, has not performed his or her statutory function and his or her determination must be set aside…”[4]

What does this decision mean?

The decision of the Supreme Court raises a number of practical implications:

i) The merits of variation claims must be established so that the Adjudicator can discharge their duty to determine “what amount is properly payable”;

ii) Even if the Payment Schedule is inadequate, a claimant cannot be content in arguing that the absence of any proper reasons in response to the claim is sufficient to establish the entitlement to payment; and

iii) Each variation claim submitted by a claimant must address what work was carried out, the basis upon that work constituted a variation of the contract (as opposed to work that had to be performed for the contract sum) and the value of that work and substantiation of that value.

i) Payment Schedules should set out proper reasons for withholding payment; and