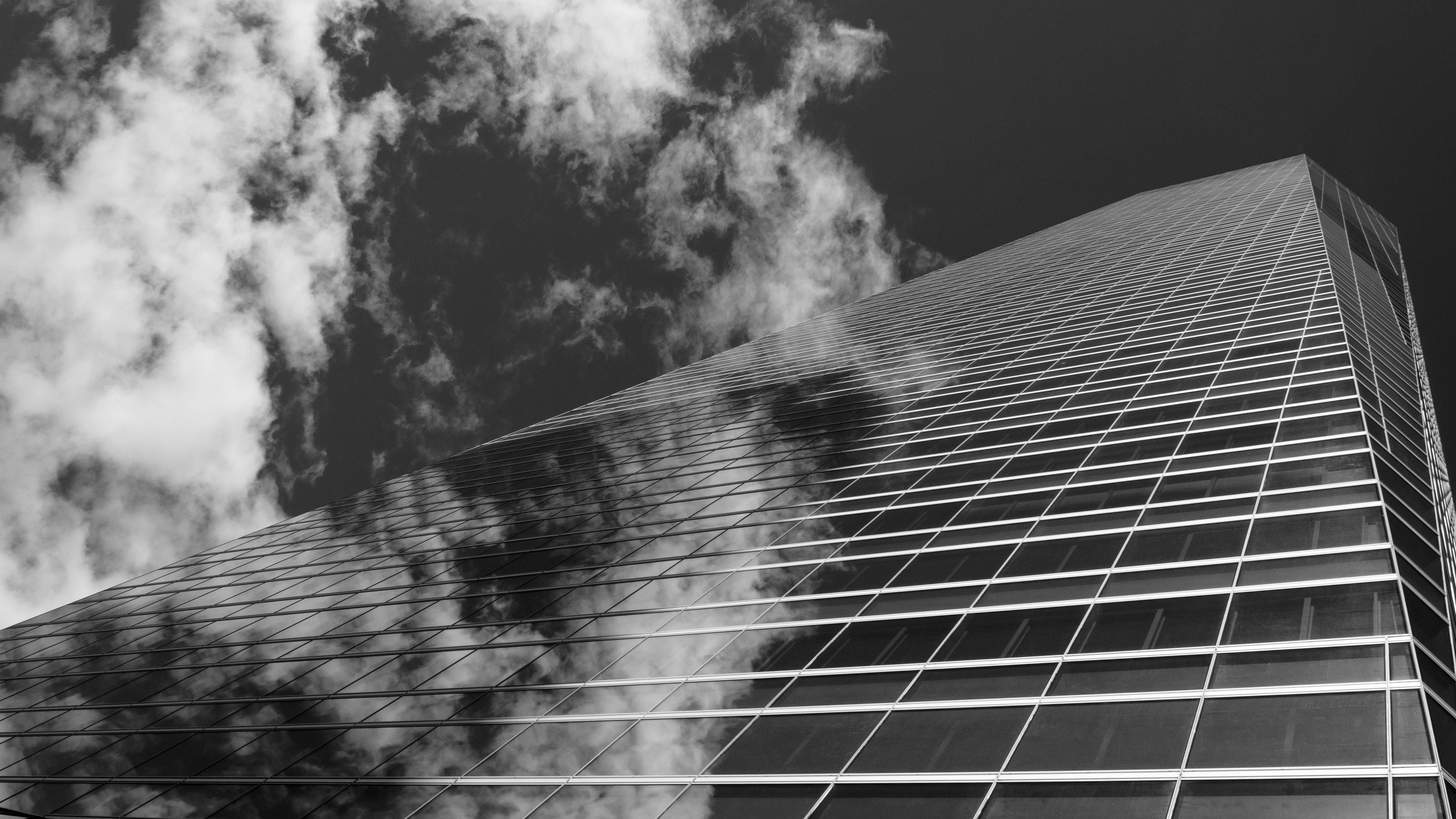 On 30 April 2018, the Supreme Court of New South Wales handed down its decision in the case of Central Projects Pty Ltd v Davidson [2018] NSWSC 523.

The case concerned an application made by Central Projects Pty Ltd (CP) seeking judgment against Mr Stephen Davidson in the sum of $1,224,354.06 (plus interest and costs) on the basis that Mr Davidson did not serve a payment schedule in response to CP’s payment claim by the time required under the Building and Construction Industry Security of Payment Act 1999 (NSW) (the Act).

Mr Davidson argued that the payment claim served by CP was not validly and effectively served given that it was not accompanied by a supporting statement which met the requirements of the Act.

The Court provided some interesting commentary on whether a supporting statement is required for the purposes of a payment claim being validly served by a head contractor.

COMMENTARY BY THE COURT

Interestingly, Ball J stated that if there were no authority on the point (referencing McDougall J’s decision in Kitchen Xchange v Formacon Building Services [2014] NSWSC 1602 which has been followed by other more recent cases) and if he was required to consider the issue, then he would have concluded that the failure to serve a supporting statement did not render the Payment Claim invalid.

The primary reason was because section 13(7) of the Act makes it an offence for a head contractor to serve a payment claim without a supporting statement and it could not have been the intent of legislature that contravening this section would have any other consequence (i.e. the additional consequence that a payment claim was invalidly served).

The position for around the last three and a half years has been that the absence of a supporting statement was fatal for a head contractor, given that the consequence of this was that an adjudicator did not have jurisdiction to determine an adjudication application because that payment claim was invalidly served.

Despite the Court’s comments, the best practice is still for a head contractor to serve a supporting statement compliant with the Act with any payment claim so as to limit any argument on this point.