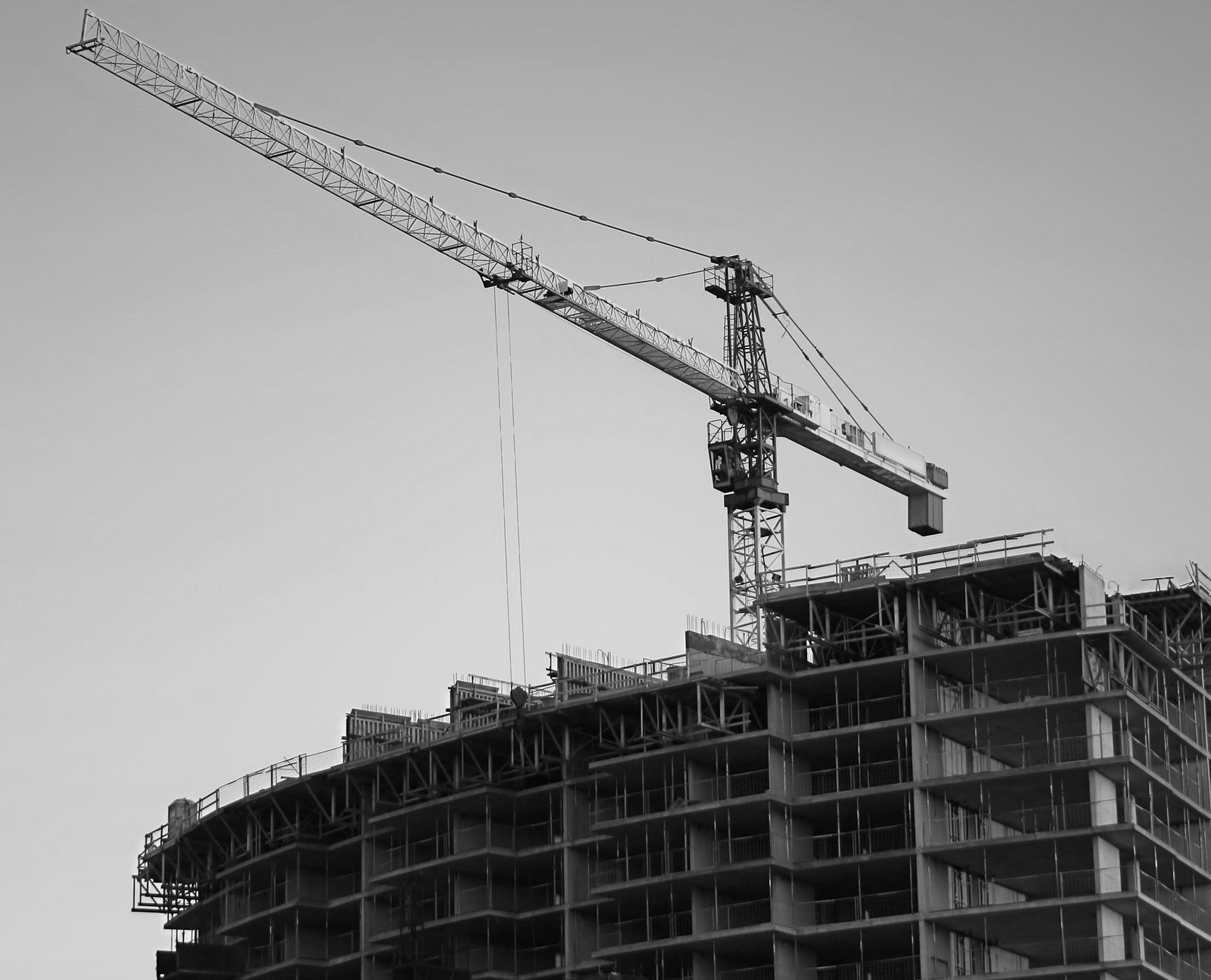 The NSW Government has issued a draft Building and Construction Industry Security of Payment Amendment Regulation 20191  (“Draft SOPA Regulations”) which is open for public consultation from 27 May to 21 June 2019.

On 21 November 2018 the Building and Construction Industry Security of Payment Amendment Bill 2018 (“Amendment Act”)2 was passed by Parliament and was assented to on 28 November 2018. The Amendment Act was designed to promote cash flow in the supply chain, increase transparency of payments and provide greater protection to subcontractors (click here to read our article on this Amendment Act).

The Amendment Act has not commenced as yet.

In December 2018 an options paper was released for consultation on the implementation of the Security of Payment Reforms (click here to read our earlier article on this options paper). The options paper proposed a staggered approach for commencing the reforms in the Amendment Act.

The Department of Fair Trading3 has advised that the feedback on the Amendment Act indicated a preference to have a single commencement date for all of the reforms as soon as possible, whilst allowing the industry an appropriate period of time to prepare for commencement of the changes.

Nevertheless the proposed draft  SOPA Regulations currently open for consultation are only of the reforms deemed critical to commencing the Act.

Proposed Reforms in these Regulations

The Amendment Act removed the exemption from the principal act with the intention that it be moved to the Regulations.

Under the Amendment Act directors and people involved in the management of companies will be held responsible for the commission of corporate offences. Click here to read our earlier article in relation to this.

The proposed regulation specifies the offences in relation to retention money trust accounts to which executive liability applies.

“(a)  a person employed in the Department of Finance, Services and Innovation who is appointed under this Part as an authorised officer, or

(b)  an investigator appointed under section 18 of the Fair Trading Act 1987.”

The intention of this reform is to facilitate the quick resolution of more minor offences committed under the Act and serves as an important enforcement mechanism to bring about behavioural change within the building and construction industry, timely action and reduced legal costs, while achieving the purposes of the Act.

This proposed Regulation sets out a list of the offences subject to penalty infringement notices and the amounts payable.

Next steps in SOPA Reforms

The NSW Government has indicated that the proposed next steps re the Regulations and the broader SOPA reforms are as follows:-

The draft SOPA Regulations are the next step in the broader proposed reform of the SOPA legislation and it is important that everyone keep abreast of the progress that will be sweeping all of these changes into force in the coming year.