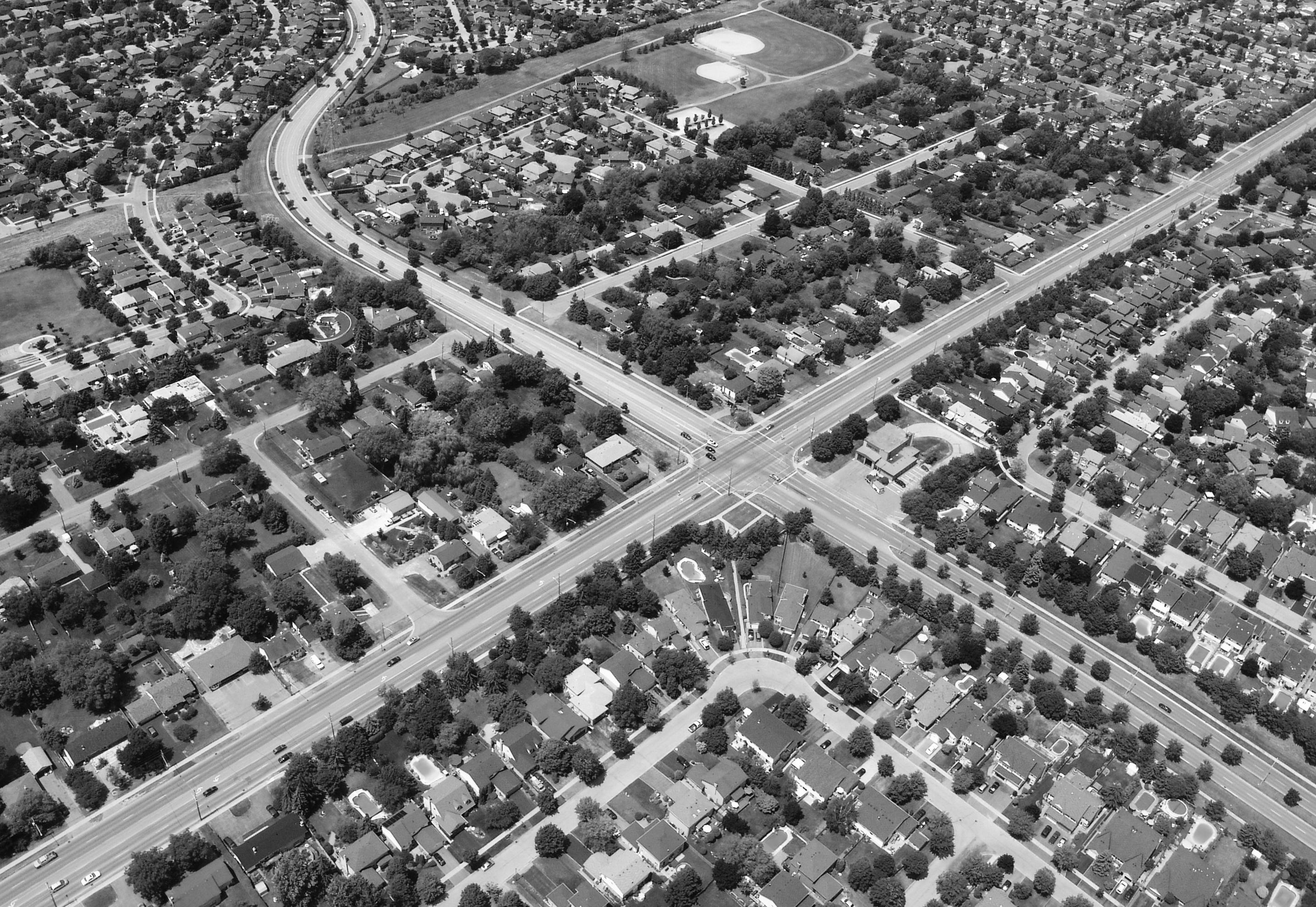 Legislative Updates to the Environmental Planning and Assessment Act

Following closely in step with the Strata Legislation Reforms, almost 40 years after the inception of the EP&A Act, the NSW State government have decided to update the legislation that dictates the planning and development of our State.

The Environmental Planning and Assessment Amendment Bill 2017 was assented to by NSW Parliament last November 2017 and is set to be implemented with steps to transition expected to start as early as March. With many changes taking effect from 1 March 2018 with the majority in force by the end of 2018 and final steps introduced by 2020.

The new Act is almost half the size of the current 1979 Act. Touted as an evolution rather than a revolution by the former Planning Minister Rob Stokes, with an aim to simplify and modernise the planning system.

The changes aim to deliver a clearer, more efficient and transparent system for the assessment of major projects and State Significant Developments in NSW.

The new Act is segmented into ten (10) parts instead of the existing eight (8) retaining similar numbering for parts 3-5 as the current Act, however adopting new section numbers using the decimal numbering system.

The amendments or reforms will include:

For ease of reference, on the following page is a table of comparable sections between the old act and the proposed new Act:

Some provisions will be moved to schedules and the Regulations where appropriate.

We will aim to keep you informed as to the Regulations once they have been released.