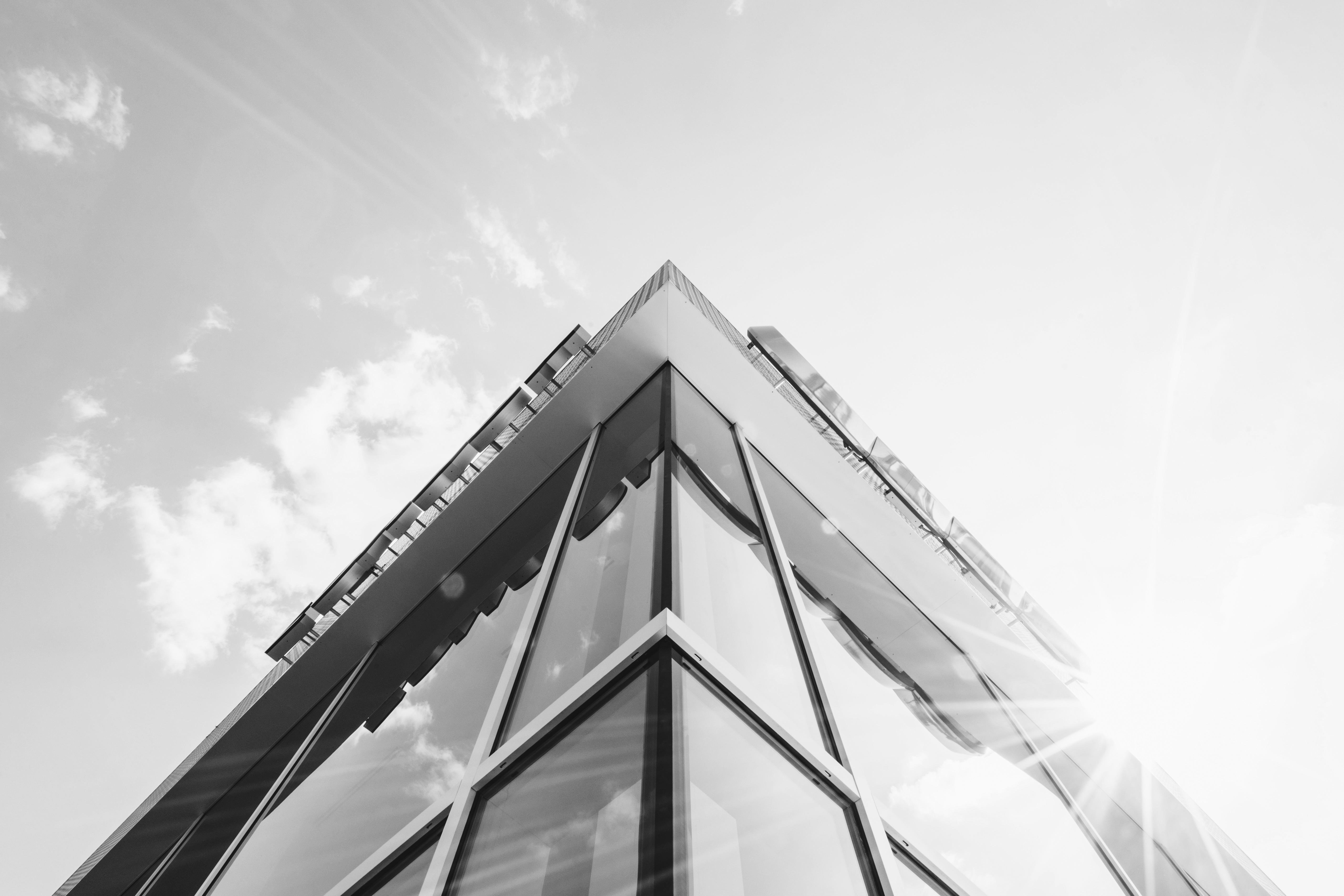 In this recent decision on whether or not to grant an interlocutory injunction, the Supreme Court considered what might constitute a “jurisdictional error” for the purposes of challenging an Adjudication Determination.

Each Payment Schedule purported to deduct an amount for Liquidated Damages (“LDs”) and the Court proceeding centred around those LDs claims.

Southern Cross did not provide any evidence in support of its Adjudication Application submissions regarding LDs and Bouygues did not make any denial in its Adjudication Responses in respect of the allegation that it had represented that LDs would not be claimed.

The first reason asserted by the Adjudicator was that there was in fact an “agreement” concluded between Southern Cross and Bouygues such as to deny Bouygues the right to deduct LDs. The second reason was that the amount of LDs claimed had been wrongly calculated.

Further, the Adjudicator made a finding in respect of the application of Section 20(2B) of the Act to certain evidence that was submitted by Bouygues in its Adjudication Determinations. The findings regarding section 20(2B) were also the subject of the Court proceeding.

Application to the Court

The real focus of the judgment was on whether there was a “serious question to be tried” that the Adjudicator had committed a jurisdictional error. There were two components to Bouygues’ application – the “LDs issue” and the “s20(2B) issue”.

Serious Question to be Tried

The Court concluded that there was in fact a serious question to be tried as to whether or not the Adjudicator had committed a jurisdictional error in respect of each of the three Adjudication Determinations. Since the relevant issues and reasoning were common to all three Adjudication Determinations, the Court only specifically dealt with one of the three while the judgment related to all three.

The LDs issue was itself comprised of two sub-categories. Bouygues argued that the Adjudicator had committed a jurisdictional error by:

The relevant submission made by Southern Cross in the Adjudication Application was that “[Southern Cross] asserts deduction of [liquated damages] are [sic] contrary to confirmation held at a meeting on 28 September 2017 in Sydney, but provides no substantive evidence (e.g. meeting minutes, statutory declaration)”.

Without providing any further reasoning, the Adjudicator formed the conclusion that the parties had in fact reached agreement regarding LDs and that, on the basis of that agreement, Bouygues was not entitled to deduct LDs as part of its Payment Schedules.

Bouygues argued in Court that there was no evidence that it had made the representation as alleged and further that, even if it had done so, the making of a representation alone is not sufficient grounds on which to conclude that an agreement had been reached. On that basis, Bouygues submitted that the Adjudicator had acted in a way that was “legally unreasonable” (in the sense discussed by the High Court in Minister for Immigration and Citizenship v Li [2013] HCA 18) and had therefore made a jurisdictional error.

The Court considered the High Court decision of Li and quoted the following essential passage from that judgment:

“[63]… The legislature is taken to intend that a discretionary power, statutorily conferred, will be exercised reasonably.

[68]… The legal standard of unreasonableness should not be considered as limited to what is in effect an irrational, if not bizarre, decision…an inference of unreasonableness may in some cases be objectively drawn even where a particular error in reasoning cannot be identified.

[77]… Unreasonableness is a conclusion which may be applied to a decision which lacks an evident and intelligible justification.”

Having considered Li, the Court went on to hold that:

[19]…the adjudicator concluded that there was in fact an “agreement” between Southern Cross and Bouygues such as to deny Bouygues the right to deduct from the amount otherwise due by it to Southern Cross an entitlement to liquated damages.

[20]…there is a serious question to be tried that this decision by the adjudicator was legally unreasonable in the sense discussed by the High Court [Li], such as to bespeak jurisdictional error.

At Adjudication, Southern Cross argued that the amount of LDs claimed by Bouygues in the Payment Schedules was wrongly calculated. Bouygues did not address the alleged error in the Adjudication Responses.

The Adjudicator accepted that there had been a calculation error and concluded that, on the basis of that error, Bouygues was not entitled to be awarded any deduction (that is, deduction off the amount claimed in the Payment Claim) in respect of LDs.

In respect of the conclusion reached by the Adjudicator, the Court found that:

[27] …Southern Cross’s “erroneous calculation” argument, if accepted, did not itself have the result that Bouygues was not entitled to any liquidated damages. Acceptance of the argument merely had the consequence that, all other things being equal, Bouygues’s claim for liquidated damages could only be maintained for the period 21 August to 25 September 2017 (and not to 11 October 2017).

In each of its Payment Schedules, Bouygues rejected a portion of the amount claimed by Southern Cross on the basis that the rates upon which Southern Cross had calculated that particular portion of its claim were “wildly inflated”.

In the Adjudication Responses, Bouygues included an expert report that supported its contention that the applicable rates that ought to be applied in respect of the relevant items of work were considerably lower than the rates claimed by Southern Cross in each of the Payment Claims.

On the basis of the above finding, the Adjudicator went on to conclude that:

The Court held that:

[40]…there is a serious question to be tried that these conclusions show that the adjudicator has misconstrued s20(2B), and that the correct position is as stated in Bouygues’s List Statement as follows:

“On its proper construction, s 20(2B) of the Act does not prohibit a respondent from including, in an adjudication response (and does not prohibit an adjudicator from considering) evidence which has not been included in a payment schedule provided that such evidence is logically probative of one or more of the reasons for withholding payment included in the payment schedule”.

[41] For that reason… there is a serious question as to whether the adjudicator acted beyond jurisdiction in relation to this aspect of the matter.

At the time of publication of this article, as far as the writer is aware, the matter has not proceed to a final hearing. Although the judgment analysed in this case note is interlocutory only, it raises a number of important points for all participants in the processes of the Act:

It is also of note that in relation to the Adjudicator’s findings relating to LDs, Bouygues submitted that the Adjudicator had made an “error of law on the face of the record”.

The release of the Probuild decision by the High Court will further clarify the bases upon which an Adjudication Determination can be challenged and we will update readers regarding the substance and effect of that judgment when it is published.