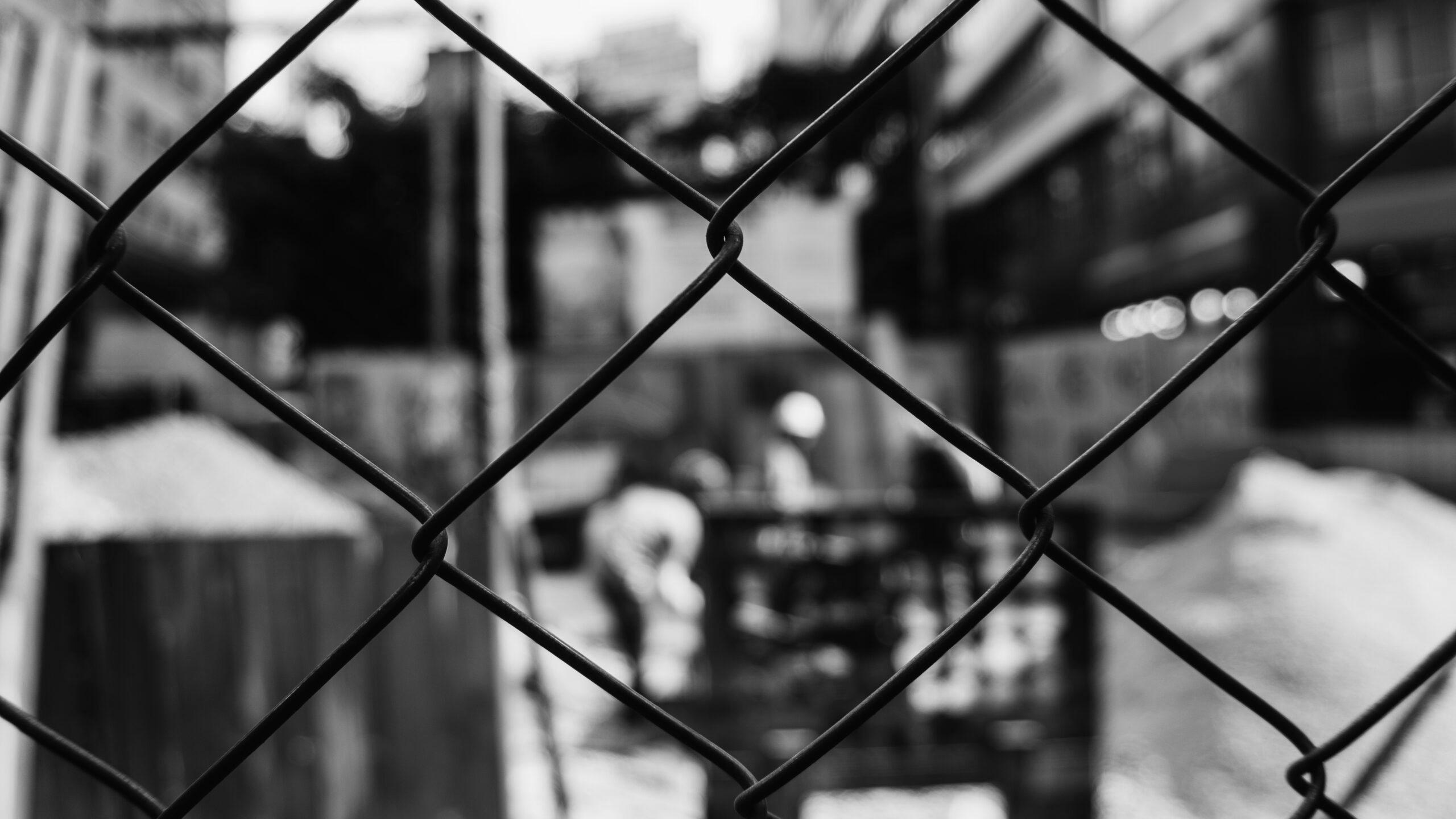 Keep Payce With The Power Of The Security of Payment Act

The case considered an application from Canterbury-Bankstown Council (Council) as to whether it was an abuse of process for Payce Communities Pty Ltd (Payce) to commence proceedings under the SOP Act while there were separate proceedings being heard in the Supreme Court of NSW.

The relevant facts and background for this case are as follows:

The basis of Council’s application was that it would be an abuse of process for Payce to invoke the SOP Act adjudication regime in the context where Payce is pursuing Supreme Court proceedings for essentially the same claim (Abuse of Process Argument).   Further  Council argued that it would cause significant prejudice if Council has to respond to both processes concurrently.

Payce used the Council defense documents prepared for the Supreme Court proceedings in aid of its SOP Act process. Council argued that this gave Payce a forensic advantage in the adjudication process. Council also claimed that this use was in beach of Payce’s implied undertaking as enshrined in Hearne v Street  (2008) 235 CLR 125 (Implied Undertaking Argument).

His Honour Henry J summarised the relevant law in relation

to the Abuse of Process Argument as follows:-

In relation to the Implied Undertaking argument His Honour Justice Henry found:

Council’s Summons was dismissed and Council was ordered to pay Payce’s costs.

This case confirms the separate role of the statutory and civil processes for recovering payments in the Building and Construction industry can also operate concurrently.

This decision is a reminder of the futility of attempting to obstruct the use of the SOP Act where there is an entitlement to do so.

For more information, please contact our lawyers David Glinatsis or Catherine Lucas at excellence@kreisson.com.au or on 02 8239 6500.