Internationally Challenging: High Court of Australia Grants Freezing Order to a Foreign Party in Support of a Foreign Judgment 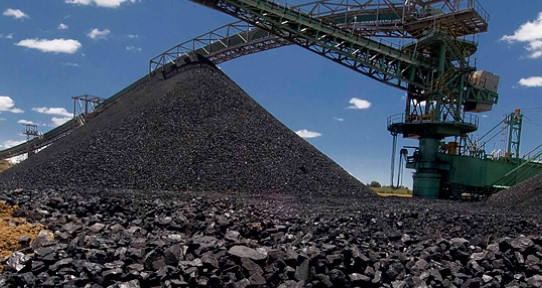 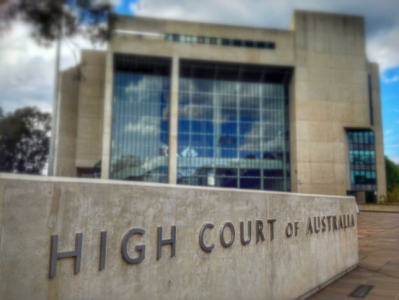