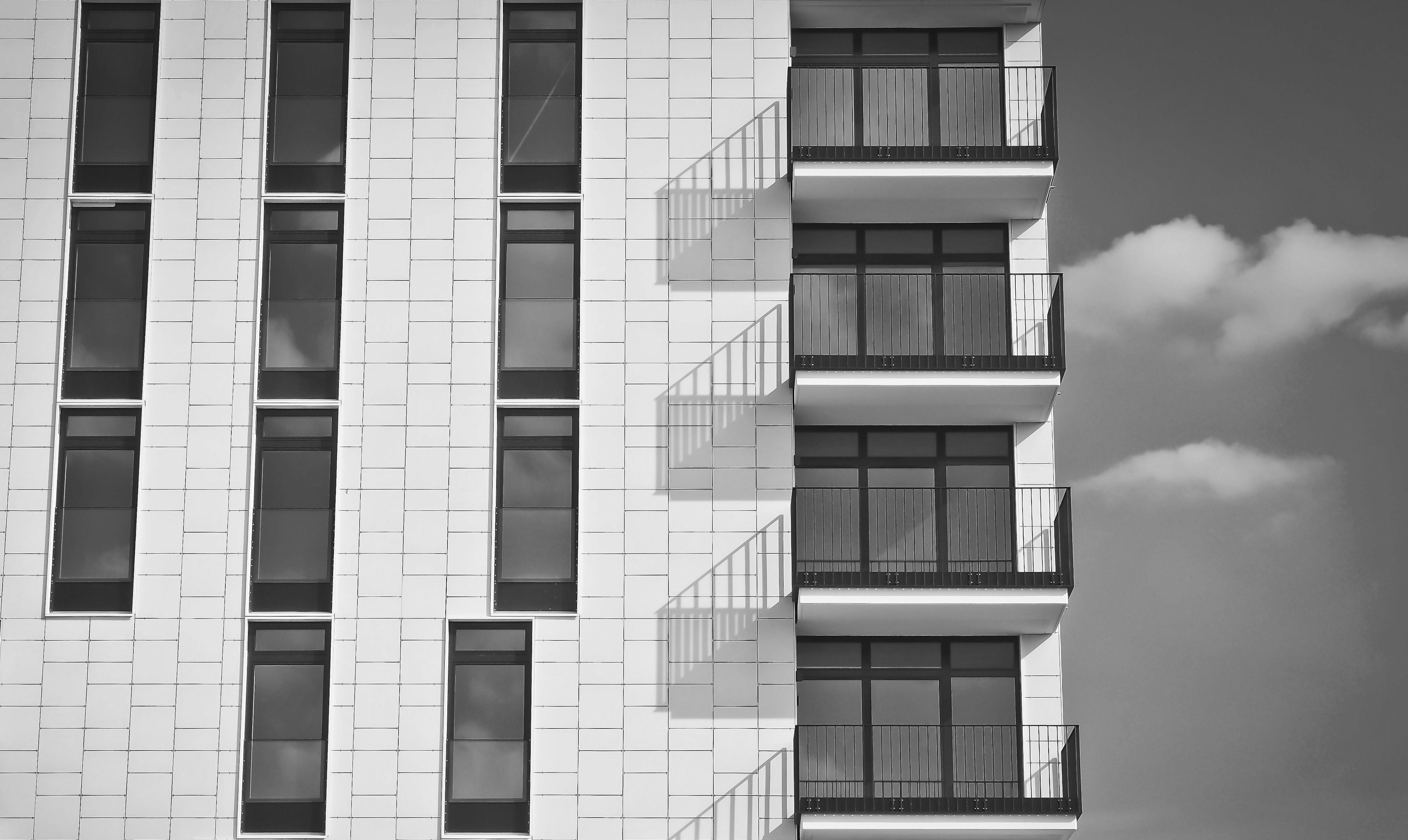 How to Negotiate Your Agency Agreements

It is imperative for development sales agents to understand that one of the most essential components to any real estate development project is that there be a sufficient level of sales at an early stage for a Developer to indicate to their financier as to the commercial viability of the development.

The Developer’s financier would have imposed a strict timeframes to achieve the requisite presale number and this obligation becomes the agent’s responsibility to meet these objectives for the development to “kick off”.

This is not an easy task for sales agents as they need to convince any prospective purchaser to place their trust and faith in the marketing material provided and the promise that the project which is being displayed will not deviate to a substantial extent from the final product that is to be delivered.

In an increasingly competitive market, the Developer understands that sales are likely to come from a variety of sources including local and foreign markets and from a wider demographic.

The appointment of sales agents could be structured in a way for multiple agents to be engaged, for instance for a principal agent to be appointed to carry out the marketing and subagents to perform the groundwork of “procuring sales”.

Whatever the arrangement, there needs to be sufficient level of incentive and the appropriate payment arrangements to ensure the Developers are wholly bound by payment of commission to which the agents are entitled to following a sale.

Two key events will usually trigger the entitlement to commission in two separate payments. Firstly following the unconditional exchange of contracts and payment by the purchaser as to the 10% deposit and the second half upon completion, the percentage of each entitlement usually in similar proportions.

A close examination as to the commission entitlement provisions are crucial. It is common in an un-negotiated agreement to contain a clause to effect that the agent shall not be entitled to its commission if the sale does not proceed for whatsoever reason.

This is problematic in two ways. The wording “sale” does not specify whether this refers to the unconditional exchange or completion. The clause in its current ambiguous state could be interpreted to suggest that if settlement does not occur, the agent loses it entitlement to the payment it may have received upon successful unconditional exchange.

Additionally, if a standard set-off provision lies elsewhere in the agreement, the Developer could have legal grounds to withhold payment of future commission entitlements on the basis that the sale which “fell through” no longer entitles the agent to commission or simply that the Developer could seek to “clawback” or recover the monies it had previously paid to the agent upon unconditional exchange.

There are a number of factors beyond the control of the agent which could lead to an unconditional sale not following through to completion including inter alia the ability of the purchaser to obtain finance.

Lastly, care should be exercised to ensure that misrepresentations, warranties and/or guarantees are not made in procuring the sale and that the agent does not bind the Developer to carry out works or variations which are not approved in writing by the Developer as this would prima facie be a breach of agency contract, any damages or loss suffered could be indemnified from the amount owing as to the agent’s commission.