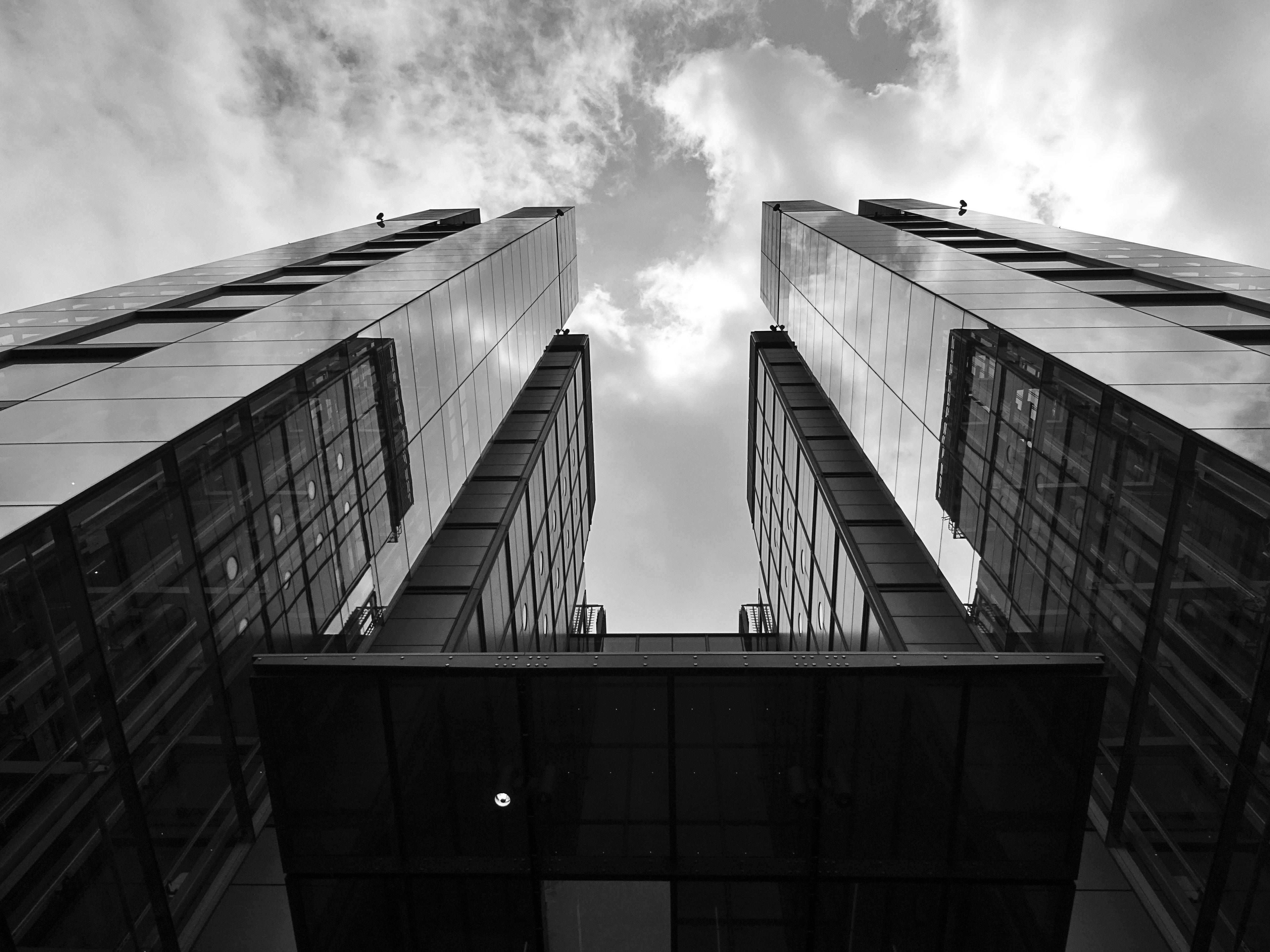 The proposed reforms in the Amendment Bill “are designed to provide greater protection for subcontractors and promote cash flow and transparency in the contracting chain”.

A number of the proposed reforms are consistent with the Commonwealth Government’s recent review of the Security of Payment legislation throughout Australia and recommendations subsequently made by Mr John Murray AM in his final report which was released on 21 May 2018.

KEY AMENDMENTS TO THE ACT

Some of the key proposed amendments are as follows:

IMPACT OF THE AMENDMENTS

If the proposed amendments are introduced, a number of changes will be required in the administration of construction contracts and also for adjudication procedures. For example:

Submissions are able to be made on the proposed reforms by 18 September 2018 and further details on the reforms themselves and the submission process can be obtained from the following link: