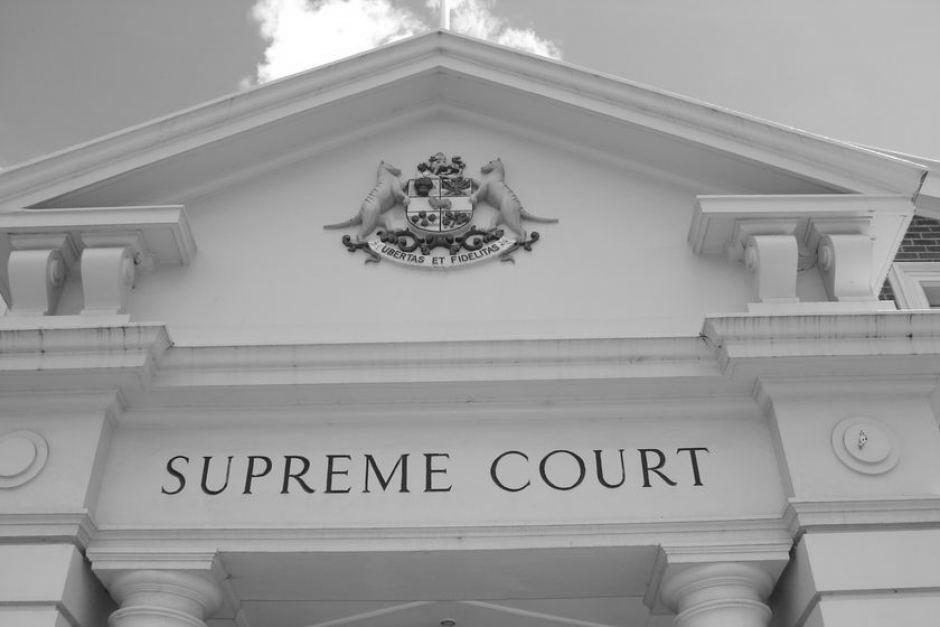 Grounds to challenge determinations of Adjudicators

A recent Supreme Court decision of ProBuild Constructions (Australia) Pty Limited v Shade Systems Pty Limited [2016] NSW SC770 has potentially expanded the grounds upon which a determination of an Adjudicator under the Building and Construction Industries Security of Payment Act 1999 (SOPA) can be set aside.

Shade Systems denied that there was any error of law and further contended that in any event, judicial review was not available for error of law on the face of the record.

In that case, Hodgson JA considered that the scheme of SOPA strongly against the availability of judicial review on the basis of non-jurisdictional error of law. His Honour Hodgson JA did indicate, however, that the Act required compliance with the basic requirement of a bona fide attempt by the adjudicator and no substantial denial of natural justice.

In ProBuild, the Court held that the comments of the Court of Appeal in Brodyn were obiter and found that section 69 of the Supreme Court Act provided the Court with the jurisdiction to quash any determination made by an adjudicator on the basis of an error of law on the face of a record.

What does the decision mean?

Before ProBuild, the circumstances in which a determination in NSW could be set aside by the Court were limited to jurisdictional grounds.

The ProBuild decision appears to have expanded the grounds on which a determination can be set aside to include non-jurisdictional errors of law.

It has been suggested that ProBuild may lead to an increase in the number of challenges to determinations however, whether this will occur remains to be seen.

The decision does however give some confidence to both aggrieved claimants and respondent’s that it may be possible for erroneous decisions of an adjudicator to be set aside regardless of whether the error is jurisdictional or non-jurisdictional in nature. An increase therefore in the number of challenges to determinations of adjudicators will not be surprising.