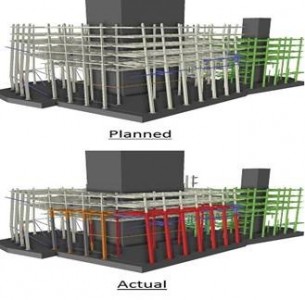 The terms of reference required the Committee to inquire into and report on:

The Committee made recommendations on the use of smart ICT which included:

Way of the Future for Construction Industry

To review the full report go to: http://www.aph.gov.au/Parliamentary_Business/Committees/House/ITC/Smart_ICT/Report