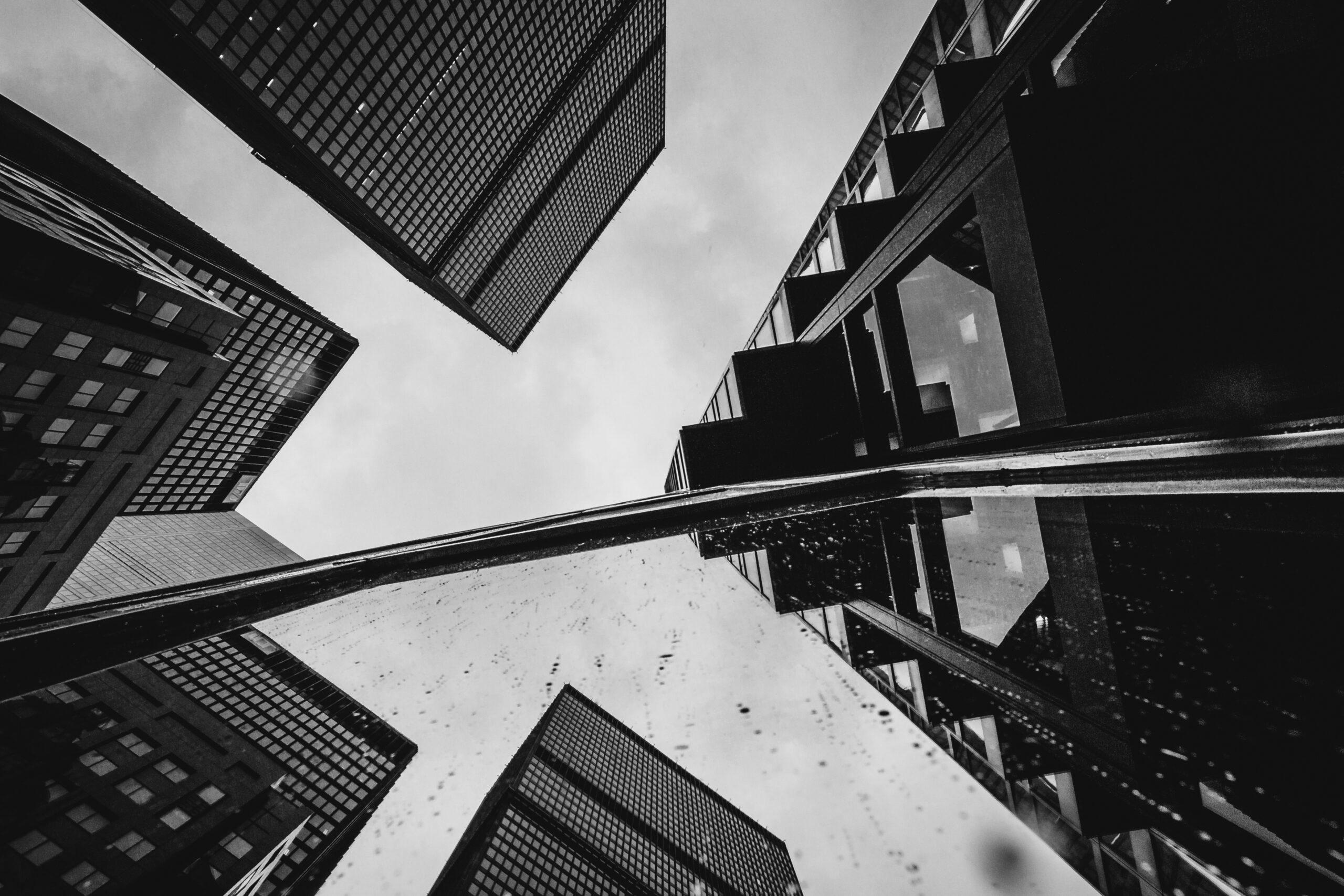 INTRODUCTION TO THE RABA

The RABA is the latest in a raft of amendments to legislation governing construction law designed to provide greater regulation to the residential construction sector.

The amendments appear to have been introduced following recent issues encountered in particularly the residential construction sector, having regard to the Lacrosse Tower fire, and more recently, the issues subject of Opal Towers and Mascot Towers.

Under the RABA, a wide range of investigative powers will be granted to the regulator which appear to be similar to amendments which were recently introduced to the Building and Construction Industry Security of Payment Act 1999 (NSW) in October of last year.

The reforms aim to “empower the regulator to operate proactively while buildings are under construction to prevent defects from being inherited by future owners”.

IMPACT OF THE RABA AMENDMENTS

The RABA will have retrospective application for residential buildings which have been constructed over the last 10 years.

Further, there is a 6 month transitional period, where immediate steps may be required to be taken by developers as early as fourteen days after the RABA takes effect, being by 15 September 2020.

KEY AMENDMENTS INTRODUCED BY THE RABA

Some of the key amendments introduced by the Act are as follows:

2.    The Secretary may issue a prohibition order, which prohibits the issuing of an occupation certificate and/or the registration of a strata plan in certain circumstances, including where:

a)   the “expected completion notice” has not been provided by the developer;

b)   there is a “serious defect” in the building; or

c)   the developer has failed to pay the two percent developer bond under section 207 of the Strata Schemes Management Act 2015 (NSW).

3.     A “serious defect” is, as expected, broadly defined and includes for example:

a)    a defect in a building element which does not comply with the performance requirements of the Building Code of Australia, the Australian Standards or the relevant approved plans;

b)   a defect in a building product or building element which:

i)   is attributable to defective design, defective or faulty workmanship, or defect materials; and

c)   a banned product for the purposes of the Building Products (Safety) Act 2017 (NSW), which would include for example aluminium composite panels with 30 percent or greater polyethylene in mass.

5.   Prior to issuing a “building work rectification order”, a developer will be provided with an opportunity to provide written representations as to why that order ought not to be made;

6.   If a “building work rectification order” is not complied with, the Secretary may carry out the work subject of that order and claim the costs against the developer;

7.   The Secretary may issue a stop work order if work is, or is likely to be, carried out in a manner which could result in significant harm or loss to the public, potential occupiers, or to the property generally;

8.   If an application for an OC is intended to be made at any time between 1 September 2020 and 1 March 2021, a developer must issue an “expected completion notice” to the Secretary by 15 September 2020;

9.   Developers are otherwise required to provide the Secretary with an “expected completion notice” within 6 to 12 months prior to the developer’s intended date for an application regarding an OC;

10.   The “expected completion notice” must be in a manner and form approved by the Secretary and must set out when the developer expects to make an application for an OC;

11.  Authorised officers are provided with greater investigative powers, which enable authorised officers to request information or records from a developer, request for persons to attend interviews for the purposes of answering questions, enter a business premises and also to take possession of a developer’s records;

13.   There are avenues to appeal prohibition orders, rectification orders and stop work orders, with such appeals being made to the Land and Environment Court, but such an appeal does not operate as a “stay” on the order made by the Secretary; and

14.   Breaches of the RABA are able to be prosecuted through either the Local Court or the Land and Environment Court, with that action being able to be taken within a period of 3 years after the date of the purported offence.

Developers ought to be aware of the requirement to notify the Secretary with an “expected completion notice” by 15 September 2020 if a developer intends to apply for an OC between 1 September 2020 and 1 March 2021.

Further, developers should revisit their construction contracts given the ability of the Secretary to issue a rectification order up to 10 years after a building has been completed.

In addition, developers should also review their current systems and processes to ensure that developers are able to meet the “reasonable excuse” defence, should the developer be prosecuted for a contravention of the RABA.

The RABA will also run in parallel with the recently introduced Design and Building Practitioners Act 2020 (NSW) (DBPA). For further details on the DBPA, click here.

For more information, please contact the author Matthew Singh (Associate Director) on (02) 82396500 or at excellence@kreisson.com.au.