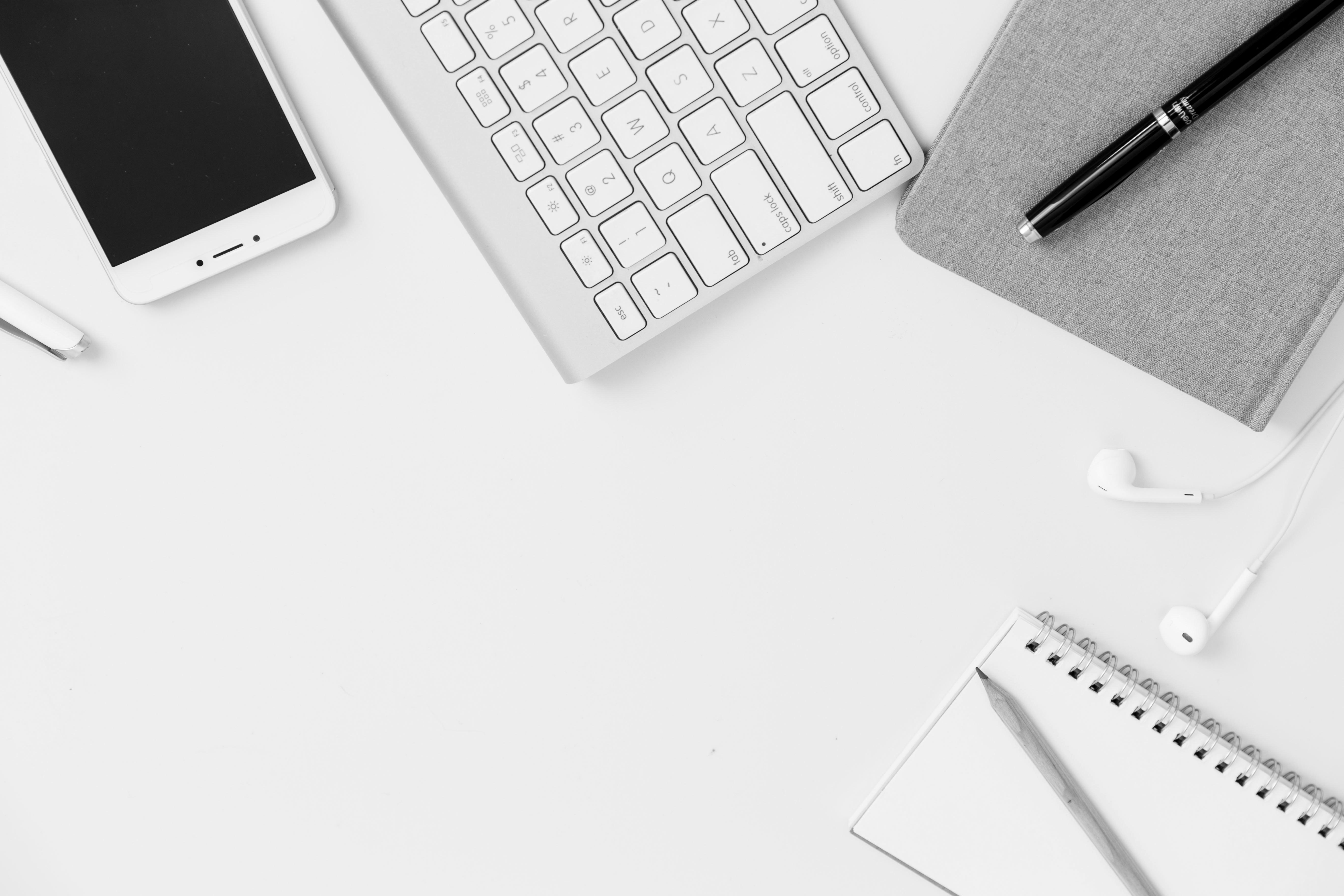 The Electronic Transactions Act 1999 (Cth) says that electronic executions of contracts are valid so long as the signing party has authority and been identified properly.1

The principal international convention underpinning the Electronic Conveyancing National Law (ECNL) is the Model Law on Electronic Commerce (MLEC). The MLEC has, in part, been enacted in every jurisdiction in Australia by the Electronic Transactions Acts.2

The MLEC is intended to unify electronic communications law by triggering national legislation in conformity with it. It creates functional and legal equivalence between electronic and paper media by defining concepts such as “writing”, “signature” and “original” in ways that include electronic records and signatures.

The key provisions of the MLEC (with emphasis added) are:

Electronic Transactions Acts, based on the MLEC, were enacted in Australia between 1999 and 2003, and later amended to incorporate substantive provisions of the Convention on the Use of Electronic Communications in International Contracts (CUECIC).

Section 8 of the Electronic Transactions Act 1999 (Cth) essentially reproduces §5 of the MLEC.

Section 9 provides that where a law of the Commonwealth requires a person to give information in writing, information given by means of an electronic communication will satisfy the requirement.

Arguably, this is a narrower enabling of electronic communications than §6 of the MLEC, referring only to information required, such as certificates of title, and now to contracts for the sale of the land which are required to disclose certain information in relation as to vendors CGT and now GST liabilities collected by legal practitioners on behalf of the ATO.

Signature provisions, which have an added test of “reliability” in the Australian Electronic Transactions legislation, were considered in Get Up Ltd v Electoral Commissioner3 (“Get Up”) and Russells v McCardel4 (“McCardel”)

In Get Up an Australian citizen sought to register to vote using a digital pen to create her signature. The electoral commissioner decided the electronic signature was insufficient to complete the process of registration because the method used was not reliable. The court held that s 10 of the Electronic Transactions Act 1999 (Cth) set a standard for reliability to be determined by a court, not the commissioner. It followed that for applications submitted via a website and signed using a digital pen, the only requirements were that an application be in approved form, signed and that evidence of identity was provided.

In McCardel the Supreme Court of Victoria considered whether an exchange of emails constituted a conditional costs agreement under the Legal Profession Act 2004 (Vic). The solicitor argued that the client, by typing his first name at the bottom of the email containing the agreement, had indicated his approval of the information contained in the email. The court agreed that under s 9 of the Electronic Transactions Victoria Act 2000 the client’s typed first name was “reliable as appropriate” for the purpose of signing the conditional costs agreement.

Arguably, the common law does not require the assistance of legislation to recognise the validity of electronic writing and signatures for the sale of real property. Common law courts in the United Kingdom, the United States, Canada, Australia, New Zealand and Singapore have all held that telegrams, mailgrams, faxes and emails are capable of forming valid contracts for transacting interests in land.5

Where the courts have not upheld the validity of such a contract it has tended to be because the substance, rather than the form, of the contract has been deficient. The ubiquity of electronic signatures is now such that the recent decision of the Court of Appeal of New South Wales in Williams Group Australia Pty Ltd v Crocker turned not on the validity of the electronic signature, but on the question of ostensible authority to sign. This issue is not limited to eSignatures.

The evidence captured in the metadata using eSignatures including the accessing, signing and exchanging of the document is far superior to a scribble on a piece of paper. The information includes the precise geographical location, time, security and IP of the device used.

In accordance with International, Commonwealth and State laws, a “wet” written signature is not required for a valid contract as contracts are valid if legally competent parties reach an agreement, whether they agree verbally, electronically or in a physical paper document.

The Electronic Transactions Acts specifically confirm that provided certain requirements are met, and a relevant exception does not apply, contracts cannot be denied enforceability merely because they are concluded electronically.