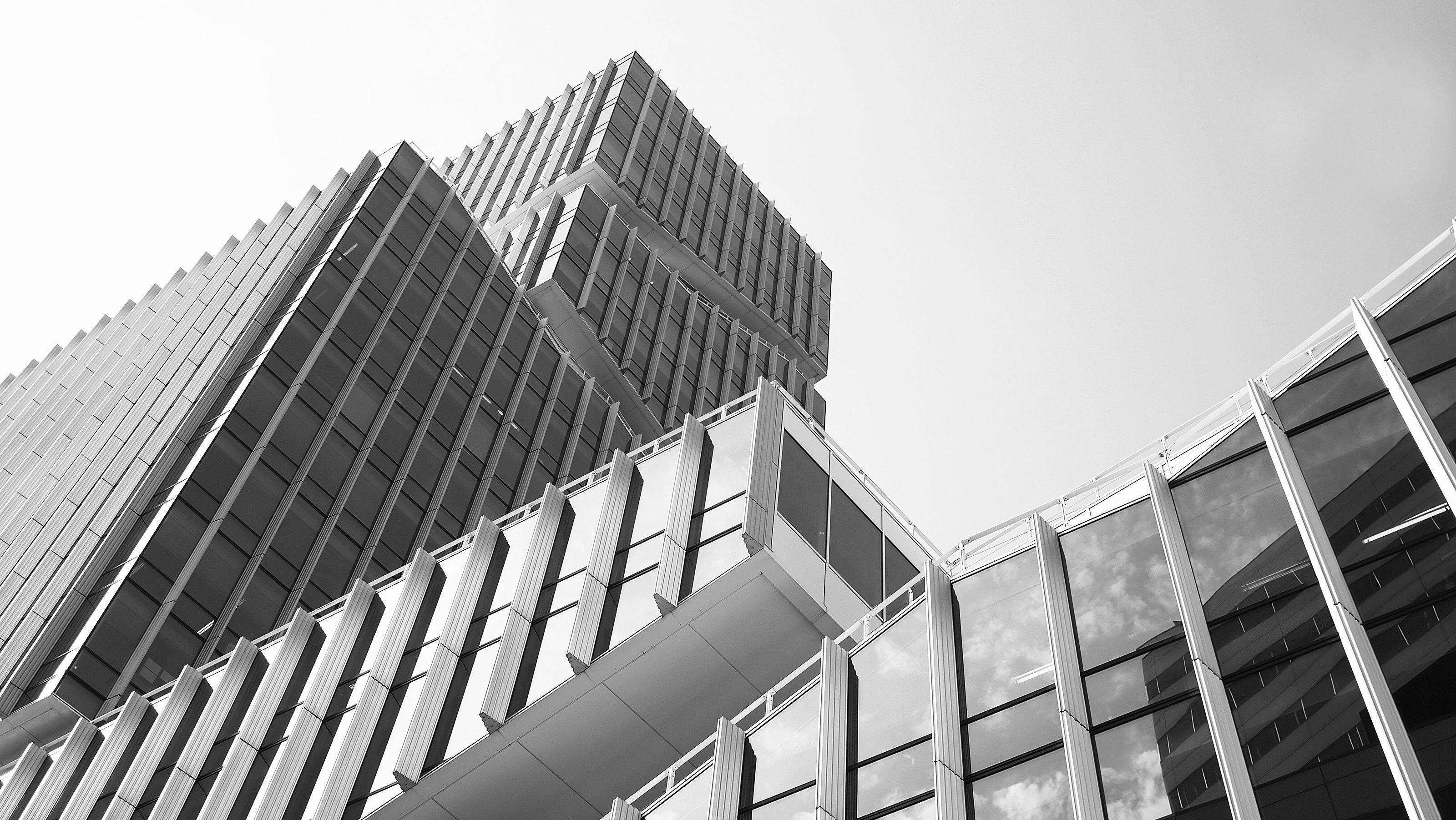 Error in Construction or a Wrong Understanding of Law?

In a judgment published on 21 May 2018, the Court of Appeal considered the application of section 22(3)(b) of the Building and Construction Industry Security of Payment Act 1999 (“the Act”), namely, the requirement that an Adjudicator’s determination must “include the reasons for the determination…”.

Cockram (subcontractor) issued a Payment Claim to Fulton (contractor) (Fulton in turn being subject to a head contract with a third party). In its Payment Schedule, Fulton asserted a set-off for Liquidated Damages (LDs). In the Adjudication Application, Cockram claimed Extensions of Time (EOTs) in answer to the LDs claim. Fulton (in its Adjudication Response) said Cockram was not entitled to EOTs and relied upon a provision in the subcontract (cl. 22.2(1)(e)) to the effect that Cockram was not entitled to be granted an EOT unless Fulton had been granted an equivalent EOT under its head contract.

There was no issue as to the validity of any of the Payment claim, Payment Schedule, Adjudication Application or Adjudication Response. The Adjudicator determined the issue of EOTs/LDs in favour of Cockram and, relevantly, included in the Adjudication Determination the following findings regarding Fulton’s reliance upon the particular contractual term:

(in relation to each EOT claim):

EOT under the Head Contract – clause 22.2(1)(e): I do not consider that this is a legitimate condition precedent as it relies on a contract relationship, and the attendant obligations, to which the Claimant is not a party. Further, there is no information to suggest that the Respondent even sought an EOT from the Head Contractor’s Principal.

(in summary of the findings on EOT):

EOT under the Head Contract – clause 22.2(1)(e): I do not consider that this is a legitimate or workable condition precedent as it relies on a contract relationship, and the attendant obligations, to which the Claimant is not a party. Further, it appears to require the Claimant to demonstrate that the Respondent has been granted an EOT in submitting an EOT for same issue when the Claimant has no way of knowing if the Respondent has even sought an EOT from the Principal of the Head Contract.

Fulton was not satisfied with the outcome of the Adjudication Determination and sought to challenge the validity of the Determination, ultimately on the ground that the Adjudicator had committed a jurisdictional error by failing to comply with section 22(3)(b) of the Act.

His Honour Justice Ball in the Supreme Court decided the matter in Fulton’s favour and found that, when reading the Adjudication Determination, it was “simply a matter for speculation why the Adjudicator thought that cl 22.2(1)(e) did not apply”. On that basis, his Honour concluded that the Adjudicator had “failed to give reasons for a critical aspect of her decision”, which constituted a failure to comply with s22(3)(b) of the Act and amounted to a jurisdictional error. The Adjudication Determination was set aside.

Cockram appealed the decision. His Honour Meagher JA delivered judgment, with which their Honours Basten JA and Barrett AJA agreed.

As for the first issue, the Court found that:

As for the second issue, the Court found that:

The Court of Appeal accordingly allowed the appeal and the Adjudication Determination was found to be valid.