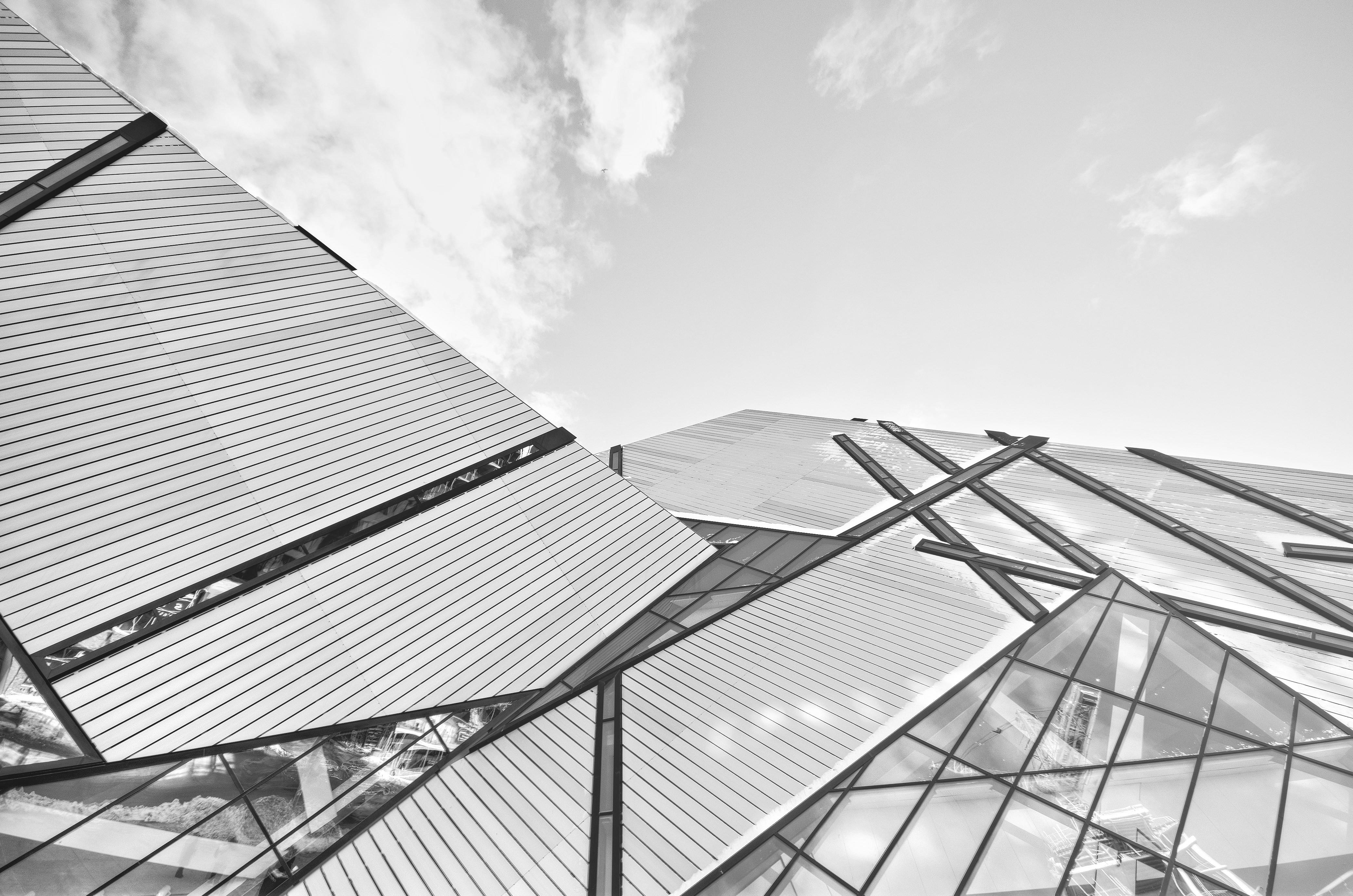 A Deeming Provision and a Contractual Fiction

Earlier this year, we wrote about the decision of the Supreme Court of NSW in the matter of Regal Consulting Services Pty Ltd v All Seasons Air Pty Ltd, in which the Court found in favour of the plaintiff. You can read our earlier article: What Is The Reference Date?

All Seasons Air appealed the decision and on 10 November 2017 the Court of Appeal published its judgment. The appeal was dismissed and the findings of the Supreme Court were upheld.

Regal and All Seasons entered into a Contract and the Contract was a construction contract for the purposes of the Building and Construction Industry Security of Payment Act 1999 (“the Act”).

Clause 37 of the Contract contained the relevant provision regarding progress claims. That clause stated that “[All Seasons] shall claim payment progressively in accordance with Item 37…[a]n early progress claim shall be deemed to have been made on the date for making that claim” (emphasis added). In turn, Item 37 provided that progress claims were to be made “on the 20th day of the month”.

It was common ground that:

The adjudication determination was favourable to All Seasons. Regal commenced proceedings in the Supreme Court seeking a declaration that the adjudicator had no jurisdiction to make a determination.

The Arguments on Appeal

In the Court of Appeal, All Seasons made the following arguments:

The Findings of the Court of Appeal

The Court of Appeal per Leeming and Payne JJA (with whom White JA, in a separate judgment, agreed), made the following points and reached the following conclusions:

The Court of Appeal upheld the decision of the Supreme Court and All Seasons’ appeal was dismissed with costs.

This judgment reiterates the importance of ensuring there is a valid reference date for a payment claim. Contractual regimes for claims and payments exist separately to the claim and payment regime set out in the Act.

The Act is not concerned about whether or not a progress claim made under a contract is “deemed” to have been made on a certain date – the relevant factual enquiries for the purposes of the Act are simply “what is the reference date?” and “on what date was the payment claim served?”. If a purported payment claim is served on a date in respect of which no reference date exists, there is no valid claim and can be no valid subsequent adjudication procedure.