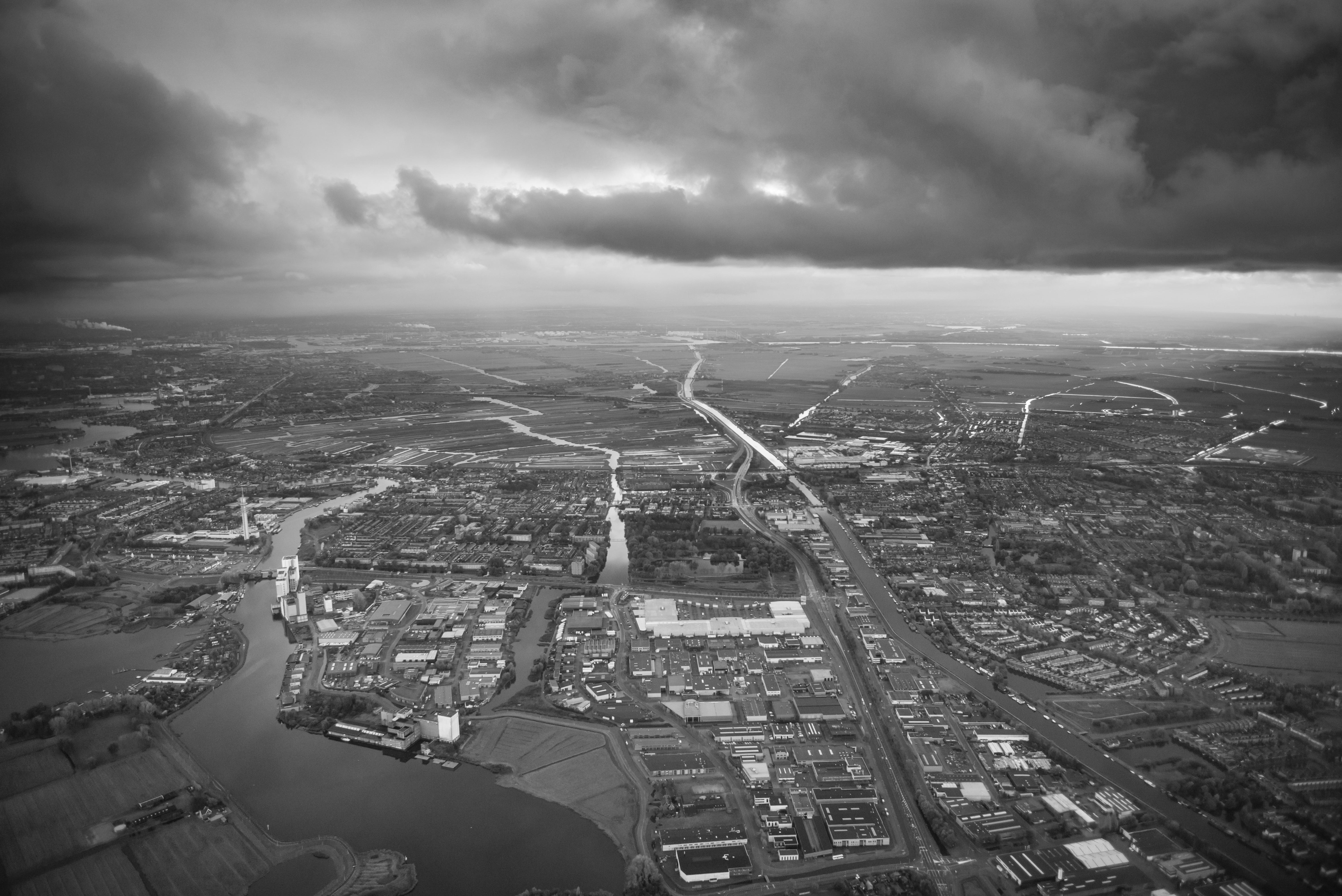 Compulsory Acquisition of Land—How it Works

Recent media reports regarding the necessary land acquisitions for the proposed Western Harbour Tunnel and Northern Beaches link have once again raised concerns for the many families and businesses which will be displaced.

Following the public outcry over the actions of authorities, and the treatment of displaced families and businesses, during the significant land acquisitions undertaken for the Westconnex and other infrastructure projects, the NSW Government commissioned the Russel Review of the Land Acquistion (Just Terms) Compensation Act 1991 (“the Act”) and the Pratt review of the processes involved in dealing with citizens whose properties were compulsorily acquired.  Each of those reviews recommended a number of changes be made to the legislation and processes in order to better support affected citizens.

In Late 2016, the NSW Government passed legislation amending the Act to adopt a number of the reforms recommended in each review, with the hope of simplifying the processes, and making the process more transparent.  Those amendments took effect on 1 March 2017.

Given the next round of significant land acquisitions is imminent, it is an opportune time to look at the steps involved in the process for compulsory land acquisition and identify the key matters to be considered by affected landowners.

Can the Government take my land?

Yes.  In NSW all levels of government including statutory authorities and local councils can acquire privately owned land for public purposes.  They can acquire all or part of your land, including acquiring an easement, as is necessary.

What is the Process?

Usually the first step in the process is negotiation.  The acquiring authority will approach land owners and seek to negotiate the purchase of their land voluntarily. As a result of the recommendations made in the Pratt Review, the acquiring authority will usually at this stage allocate a case officer to deal with the landowner throughout the process, including to act as a contact through any compulsory acquisition.

If agreement can be reached then the land is sold to the acquiring authority in the usual way.

HOW IS COMPENSATION DETERMINED?

Naturally each of the above steps involves a number of processes and compliance with various legislative and other requirements, including meetings with the acquiring authority.

There are defined matters to be considered in valuing land, and determining the compensation payable.  At times these valuation and compensation principles can be contentious, especially when the acquiring authority seeks to acquire only part of the landowners land.

Matters to be considered include:

Further there are special provisions relating to valuing the land where the land had a development potential.

Should you find yourself subjected to a compulsory acquisition of your land, we recommend seeking legal advice and assistance at the earliest opportunity to ensure you obtain the maximum compensation payable.