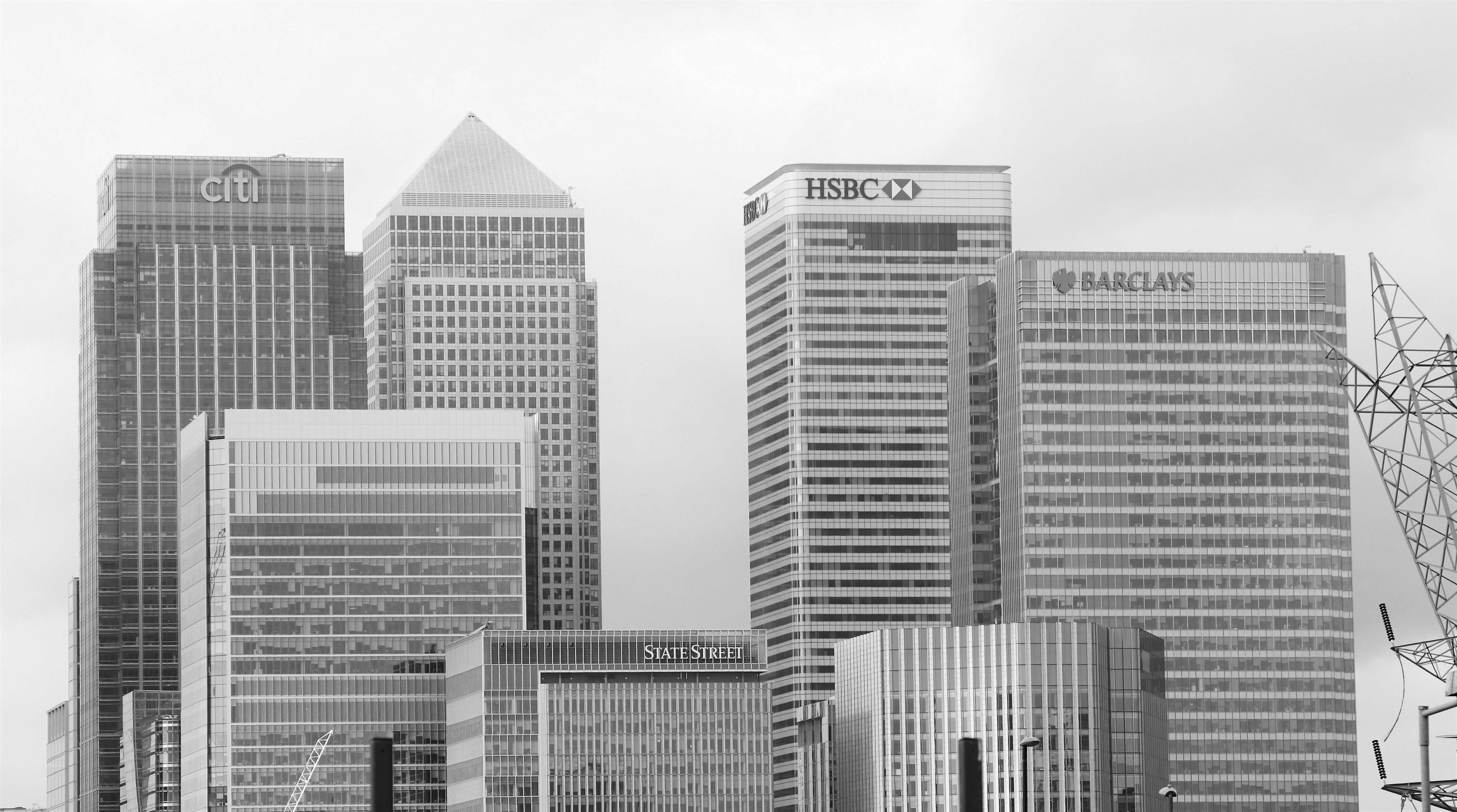 Can a Subcontractor prevent a call being made on a performance bond?

Performance bonds given by a Subcontractor, usually in the form of a bank guarantee, are an important and integral feature of most major construction contracts.

A recent decision of the Court of Appeal in Western Australia has highlighted the reluctance of courts to stop a beneficiary from having recourse to a performance bond unless the contract contains clear provisions preventing the beneficiary from calling on the guarantee in the circumstances.

In CPB Contractors Pty Limited v JKC Australia LNG Pty Limited [2017] WASCA 123, a Subcontractor (CPB) appealed a decision of the Supreme Court which denied the application for an injunction restraining the Contractor (JKC) from having recourse to the performance bonds provided under the subcontract until after resolution of the Subcontractor’s notified disputes.

The Court of Appeal dismissed the appeal finding that on a proper reading of the contract, JKC had the right of recourse performance bonds, if the contractor had an honest claim (ie a bona fide claim) to immediate payment under the contract.

The fact that the Subcontractor disputed that claim was insufficient to prevent the recourse to the bonds.

Although the decision turns on the specific provisions of the relevant contract, it is useful to examine the Court’s reasons as the relevant provisions relied upon in this specific contract are not uncommon to most large construction contracts and would be familiar to most Contractors and Subcontractors.

CPB was subcontracted by JKC to perform certain on-shore works for the LNG plant in Darwin.

The relevant provisions Clause 35 of the subcontract contained the following:

35.3(a) Contractor may have recourse to the Bank Guarantee(s) at any time in order to recover any amounts that are payable by Subcontractor to Contractor on demand; and

35.3(b) Subcontractor waives any right it may have to obtain any injunction or other remedy or right against any party in respect of contractor having any recourse to the Bank Guarantee(s).

[Note: This provision was found by the trial judge to be void as an ouster of the court’s jurisdiction.  The Court of Appeal disagreed with the Trial Judge’s view on this issue, but decided it was unnecessary to determine the issue for the purposes of the appeal reasons].

The form of the bank guarantee was provided in the subcontract.

During the project, CPB submitted a number of Extension of Time claims, some of which were rejected by JKC and the balance of which were accepted only in part.

CPB issued a Notice of Dispute in respect of the EOT claims, and those disputes remained unresolved (the EOT Disputes).

JKC refused to provide that undertaking.

In March 2017, CPB issued a further Notice of Dispute under the Subcontract disputing JKC’s entitlement to call on the performance bonds in reliance on its demand for payment of liquidated damages (the Bond Dispute Notice).

Shortly thereafter, CPB commenced proceedings seeking an injunction restraining JKC from demanding or receiving any payment pursuant to the performance bonds until:

The Trial Judge refused to grant the injunction.

CPB appealed the decision of the Trial Judge on various grounds including:

Ground 1 – Effect of the Notice of Dispute

CPB argued that if JKC could have recourse to the performance bond after the Bond Dispute had arisen, this would:

The Subcontractor also argued that the Contractor was under an implied duty to do all things necessary to enable the Subcontractor to have the benefit of the dispute resolution process.

The Court of Appeal:

The Court of Appeal considered the meaning of “payable” and looked at the purpose and effect of the performance bonds.

In particular, the Court took notice of the requirement that the financial institution was to pay the contractor on the first demand, without:

The Court rejected CPB’s argument that an amount was only “payable” once determined either by agreement between the parties or by arbitration, as such a construction would render clause 35.3(b) redundant.

The Court said that the inclusion of the words “on demand” in clause 35.3(a) worked against that proposition as an agreement to pay “on demand” an amount that is agreed or determined to be payable by an arbitration makes little sense.

A demand for payment was to be made directly to the financial institution without notice to the Subcontractor, the court observed that the purpose of the performance bonds was:

That is, the Court determined that the objective purpose of the performance bonds included a risk allocation measure to put the contractor in funds whilst any dispute with the Subcontractor is resolved.

What did the court decide?

The Court held that:

What to take away

The subcontractor should accordingly make appropriate provision in its budgets and risk profile for that contingency.