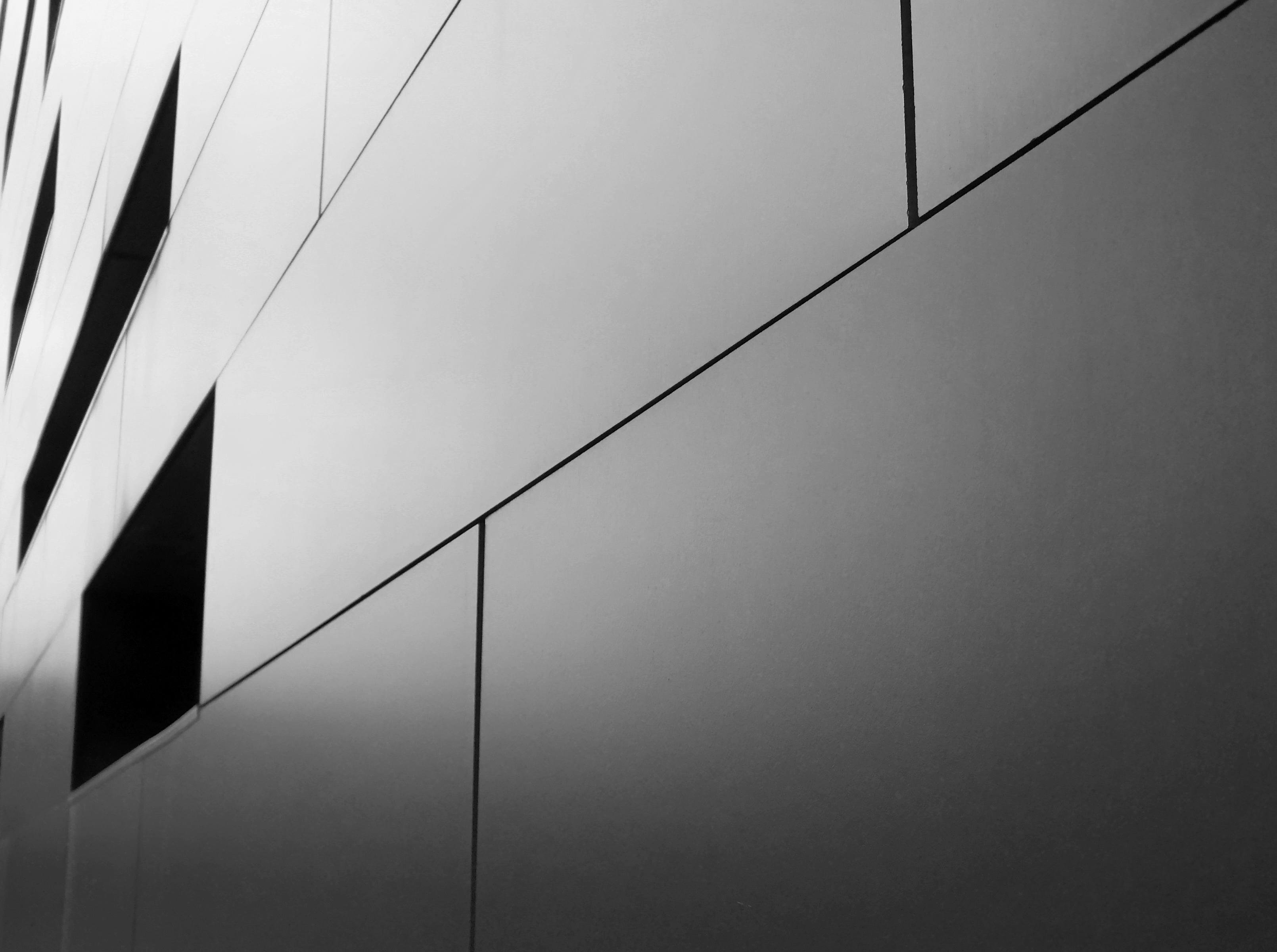 On 15 August 2018 the Commissioner for Fair Trading banned the use of Aluminium Composite Panels (ACP) containing more than 30% polyethylene in any external cladding, external wall, external insulation, façade or rendered finish in residential buildings over two storeys and commercial buildings which are higher than three storeys.

This is the first building product safety ban made under the Building Products (Safety ) Act 2017 (“the Act”) which came into effect on 18 December 2017.

The Act forms part of the ten point plan for fire safety of the NSW Government in response to the Grenfell fire in London.

We have written previously about how the Act works. Our articles can be accessed here: https://kreisson.com.au/new-law-banning-unsafe-building-products-nsw-started-18-december-2017/

How does the ban work?

With the ban now in place:

The maximum penalties for the offence are fines of up to $1.1m for corporations and $220,000 for individuals.

The ban will not apply where:

These tests will need to be supported with a report from an Accredited Testing Laboratory which describes the methods and conditions of the test and the form of construction of the tested prototype.

Why was the ban imposed?

The Commissioner for Fair Trading introduced the ban after considering industry submissions and advice from NSW Fire and Rescue, various expert reports, and information about approaches taken by other states on the use of certain composite panels and the NSW Cladding Task force.

The reasons provided by the Commissioner for the ban included the following:

What does the ban mean?

The ban of ACP’s has a number of immediate consequences and implications. These include:

Clause 69A of the Home Building Regulation 2014 which commenced in April 2018 also designates external cladding which is likely to threaten life safety in the case of a fire a major defect.

What is the Status of draft regulations

In our February article “Draft Regulation For Identifying Combustible Cladding In NSW”  https://kreisson.com.au/draft-regulation-identifying-combustible-cladding-nsw/     we wrote about a draft Environmental Planning and Assessment Amendment (Identification of Buildings with Combustible Cladding) Regulation 2017  (the draft Regulation) that will require owners of buildings with combustible external wall cladding to register the building with the government.

We will provide further information closer to the introduction of the final Regulation.

How does the ban interact with the strata defects bond scheme?

A copy of the product ban can be accessed here: