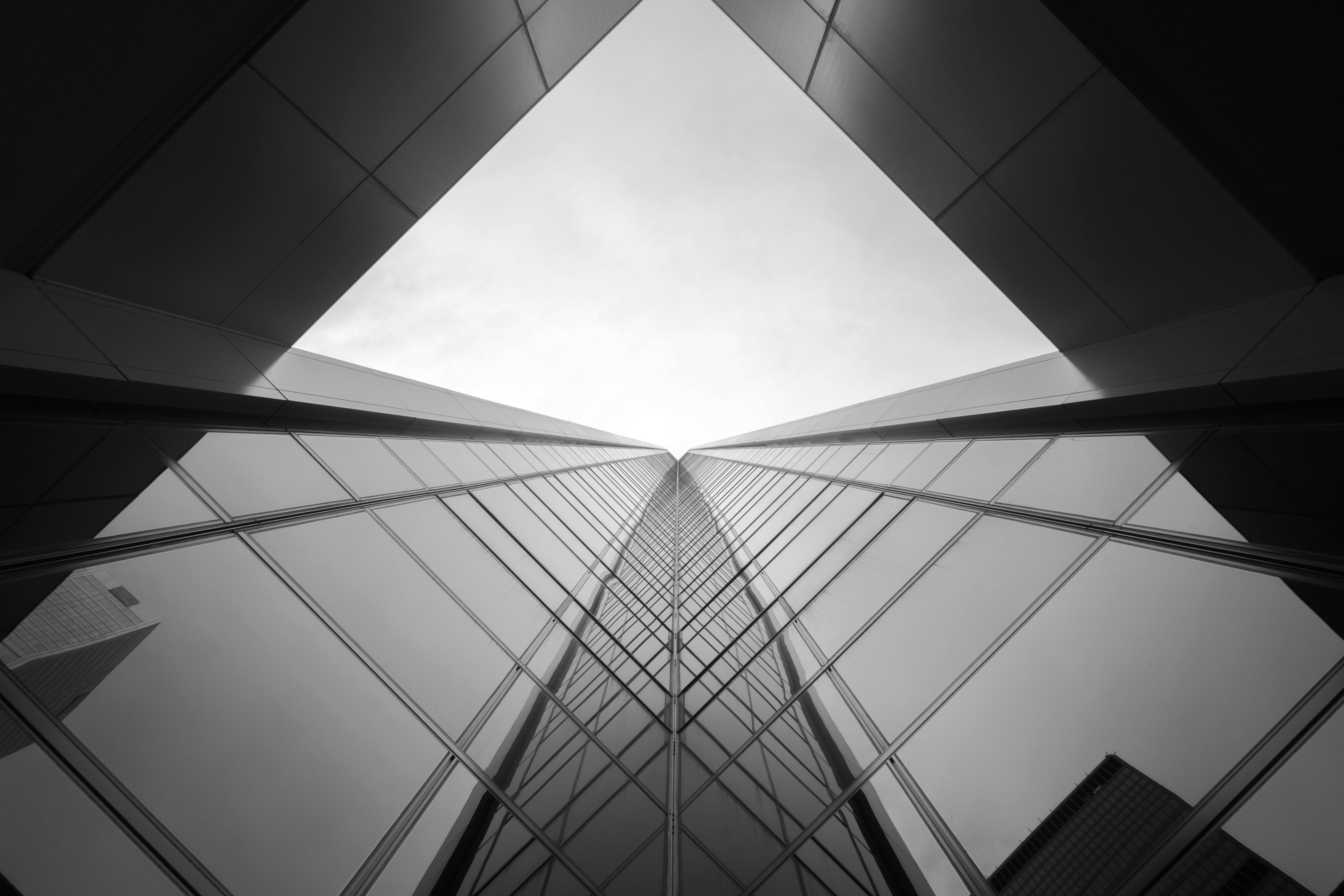 Lendlease -v- Timecon: A Contract or ‘Other Arrangement’ under the SOP Act

This case was a departure from other case law on the question of whether “a contract or other arrangement” under the Building and Construction Industry Security of Payment Act 1999 (NSW) (the SOP Act) needs to be a legally binding obligation.

Lendlease Engineering Pty Ltd and Bouygues Construction Australia Pty Ltd together formed an unincorporated joint venture (the LLBJV) which was the principal Contractor for the NorthConnex Project which will link the M1 Pacific Motorway at Wahroonga to the Hills M2 Motorway at Pennant Hills in NSW.

In the course of an Adjudication Application Timecon Pty Ltd (Timecon) alleged that an agreement whereby Timecon agreed for a fee of $4.00 per tonne to permit the LLBJV to store on a site at Somersby pending its disposal VENM (Virgin Excavated Natural Material) produced by excavation and tunnelling work for the NorthConnex Project was a ‘contract or other arrangement’ for the purposes of the SOP Act.

On 2 January 2019 An Adjudication Determination was issued by Helen Durham for Timecon in the amount of $887,532.80 including GST (Determination).

Arguments by the Parties

It was the LLBJV’s contention that there was no “contract or other arrangement” between it and Timecon and therefore no right to claim a progress payment under the SOP Act.

LLBJV accepts that some of the spoil generated from the NorthConnex Project was deposited at the Somersby Site, however, it says that that occurred pursuant to a contract for the haulage and disposal of spoil generated by the excavation and tunnelling work which it entered into with Laison Earthmoving Pty Ltd (Laison).

There was an extensive analysis of the details of the negotiations and His Honour ultimately did not accept a lot of the evidence of the director for Timecon. Therefore His Honour did not accept that there was a legally binding obligation owed by LLBJV to Timecon.

The main question that Ball J analysed in this case was whether an “other arrangement” for the purposes of the SOP Act must give rise to a legally binding obligation by which the claimant is entitled to be paid by the respondent for the services the claimant undertakes to provide.

“The purpose of the SOP Act is not to create an obligation to pay where one does not otherwise exist. That is made plain by s 32 of the SOP Act…. In the light of that provision, it makes no sense to interpret the SOP Act as creating a right to a progress claim when the claimant has no underlying right to be paid any amount at any time by the person against who the claim is made for the work the claimant has undertaken to perform. Under s 32, any payment resulting from the adjudication of such a claim would have to be returned. In my opinion, that is not what the legislature could have intended.”

However, in making that conclusion Ball J rejected findings in the matters of:

His Honour summarised his position as follows:

“It is not easy to see how the purpose of the SOP Act is advanced if the end result is that any arrangement which is not legally binding will produce a result where any adjudicated amount will have to be repaid. Accepting that, it is not easy to see what criteria can be used to determine which non-binding legal relationships fall within the scope of the SOP Act and which do not.

…Having regard to those matters, I have reluctantly come to the conclusion that I should not follow the earlier cases. In my opinion, the relevant arrangement must give rise to a legally binding obligation, although, of course, that obligation need not be contractual in nature.”

The Determination was declared void as ultimately his Honour found that there was no “contract or other arrangement” between Timecon and the LLBJV within the meaning of the SOP Act.

Further, in obiter, Ball J notes that even if there had been a valid contract or other arrangement His Honour did not accept that the tipping of spoil was “construction work or related goods and services” in order for the SOP Act to apply.

Ultimately with this more limited interpretation of what constitutes an arrangement anyone seeking to make a claim under the SOP Act where there is not a formal contractual position should seek legal advice as to whether a legally binding arrangement exists.

The amendments to the SOP Act commencing on 21 October 2019 will not effect the definition of “construction contract” under the Act and so this precedent will remain relevant after the reforms come into place.

For more information in relation to the amendments to the SOP Act, please contact us.