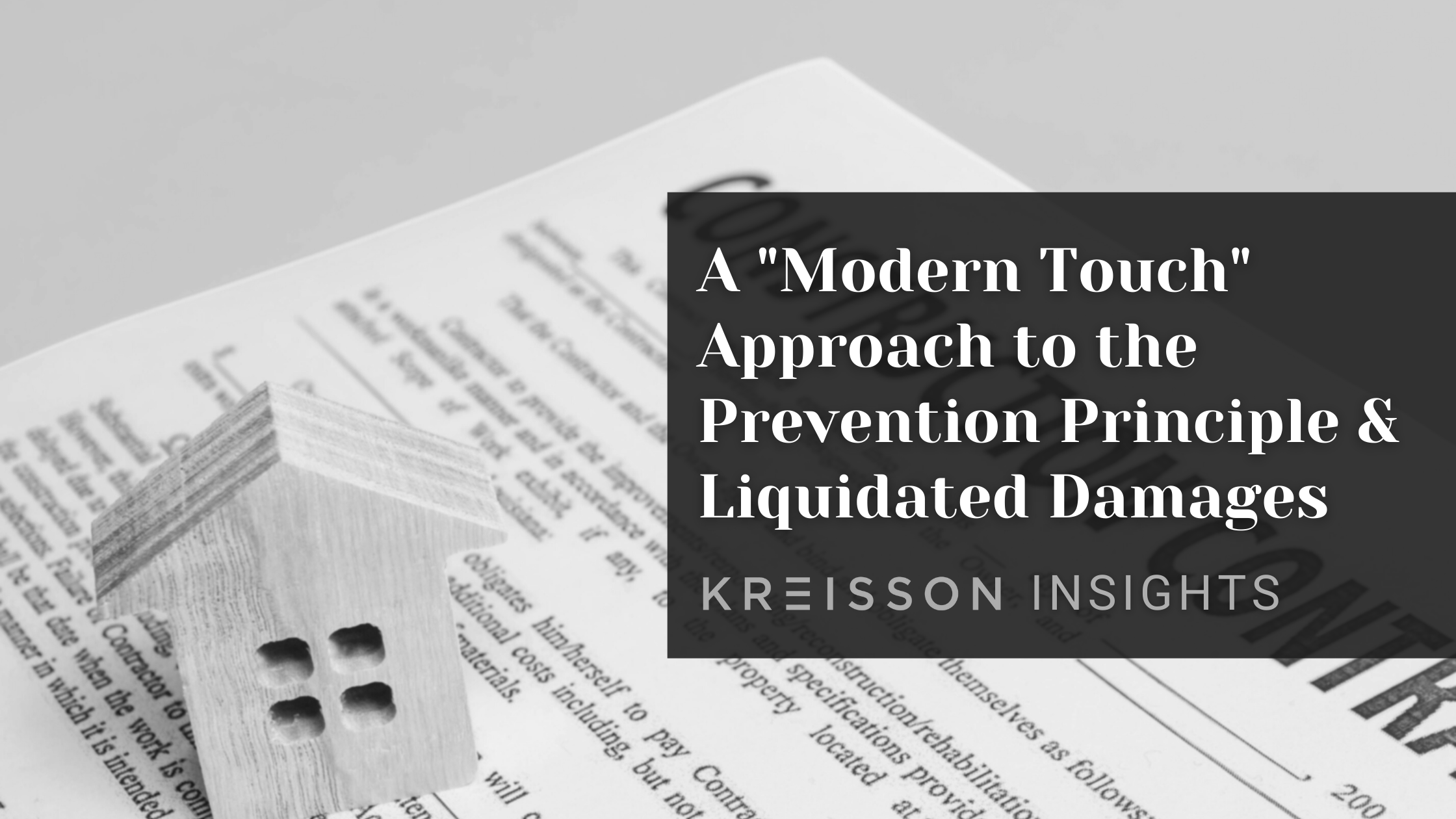 A “modern touch” approach to the prevention principle and liquidated damages

On 26 March 2021, the Supreme Court of New South Wales gave judgment about a contract dispute between the contractor (Growthbuilt) and a subcontractor (Modern Touch Marble & Granite Pty Ltd) (Modern) arising from delays in relation to four subcontracts.

The Court was asked to consider two issues:

The contract provided that:

In addition, the Contract provided that the contractor may in its absolute discretion at any time and for any reason, without prejudice to its rights or the Subcontractor’s obligations under this Subcontract, extend the Date for Completion, but the contractor is under no obligation to extend, or to consider whether it should extend, the Date for Completion.

Modern had not claimed any extensions of time under the subcontracts.

Findings- whether the prevention principle operated

The essence of the prevention principle is that a party cannot require another party to perform a contractual obligation where that party itself has caused the other party’s non‑performance.

In the context of a construction contract, the prevention principle may preclude recovery of liquidated damages for delay caused by the principal contractor.

: … operation of the prevention principle can be modified or excluded by contract.”

The Court’s findings were:

WHETHER THE LIQUIDATED DAMAGES PROVISION OF THE SUBCONTRACT WAS A PENALTY?

With respect to the issue of liquidated damages; one of the subcontracts involved subcontract works for the supply and installation of kitchen and laundry benchtops and splashbacks, cladding to walls and works to the pool, for a lump sum of $60,500.

The Date for Commencement was February 2016 and the Date for Completion was April 2016. The contract provided that the subcontractor was liable to pay liquidated damages at the rate of $3,500 per calendar day.

On 30 August 2016 Growthbuilt emailed Modern stating that it hereby terminates each of the four subcontracts because it failed to complete the subcontract works in accordance with the Dates for Completion despite numerous allowances and notices of completion having been provided.

Findings in relation to Liquidated damages

In dealing with the question of whether the liquidated damages provisions were a penalty under the Contact; the Court said that:

While this agreement is not conclusive, it was something which was not irrelevant in the context of the dispute, where the subcontractor had already signed up to carry out further works under two further subcontracts with the head contractor for other sites.

The Court was satisfied that the subcontractor was liable to pay liquidated damages under clause 12 of the subcontract for the period following the dates for completion, up to and including 30 August 2016.

While the Court sided with the head contractor based on the wording of the contract which by which Growthbuilt had an absolute discretion to extend the dates for completion for any reason, it was under no obligation to exercise that discretion, or even consider doing so.

To that extent, the decision may be limited based on its facts.

However, the decision does contain important principles.

Firstly, the case highlights the importance for contractors to assess the risk of delay in contract delivery and possible exposure to a claim for liquidated damages.

Secondly, where delay occurs and the head contractor has an absolute discretion to extend the date for completion or is under no obligation or even an implied obligation to exercise that discretion, or even consider in doing so, the prevention principle will be modified.

This means that in the absence of a general provision giving a contractor an absolute discretion to extend the date for completion, there is an implied obligation on the contractor to act reasonably and in good faith in exercising its contractual power provided this is consistent with the terms of the relevant contract.

Thirdly, in assessing damages which may arise from delays, the onus of proving that the subcontract is a penalty rests with the party resisting a claim for damages. They must establish that the amount was extravagant or unconscionably disproportionate.

The case also highlights the need for contracting parties not to gloss over clauses of the contract such as liquidated damages provisions without understanding the risks associated with those clauses before a contract is signed.

Please contact us on (02) 8239 6500 or at excellence@kreisson.com.au if you have any queries or need any assistance. 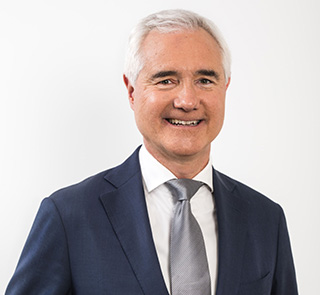